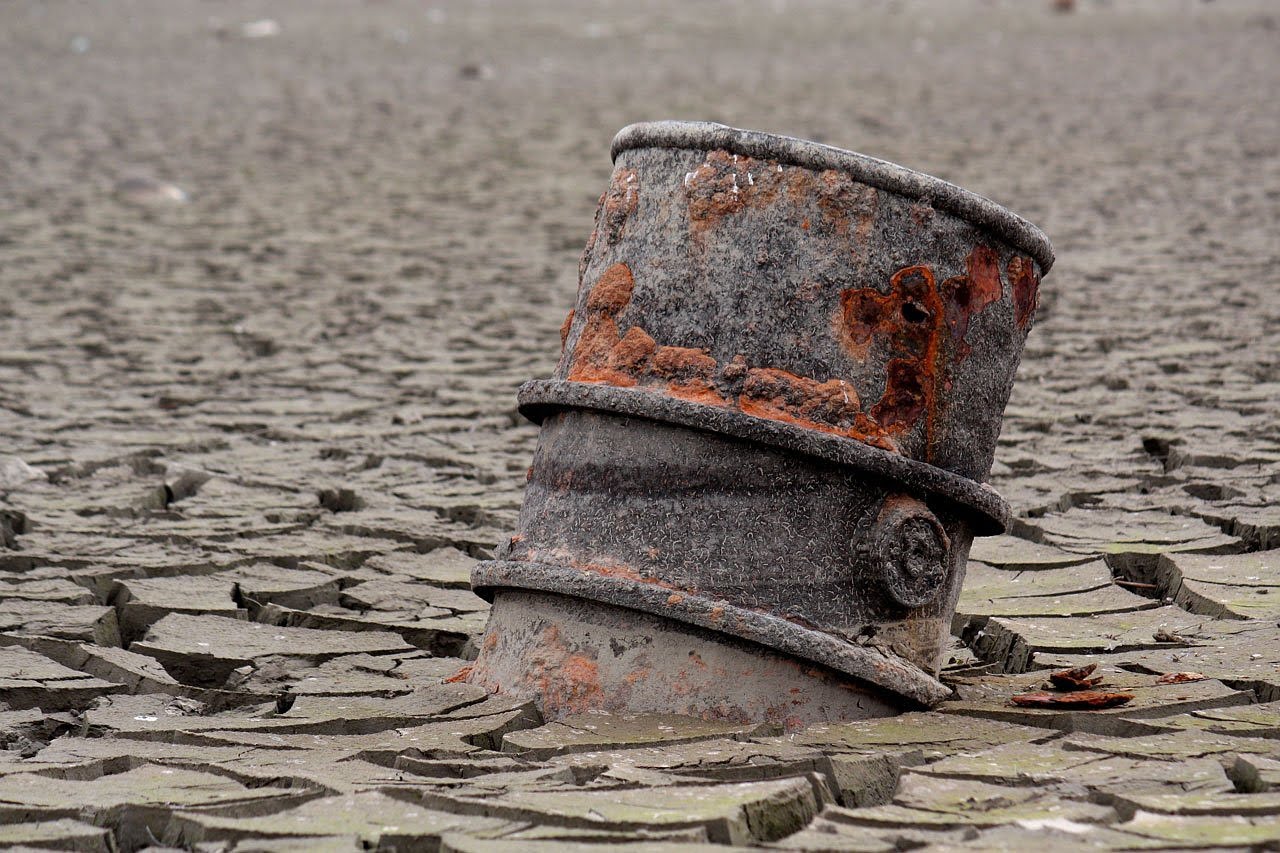 Bitcoin’s halving is only a mere seven days away, and the bulls are already out in full force.

However, according to an eerily similar price fractal that preceded oil’s recent, record-breaking fall into negative territory playing out on Bitcoin price charts, the halving may have the opposite effect than people are expecting.

The Black Thursday market collapse crushed nearly every financial market under the sun. It rocked the stock market, precious metals, and cryptocurrencies like Bitcoin.

It left both major US stock indices and Bitcoin setting a V-shaped recovery. The possibility of a bottom pattern has restored hope across the market.

Bitcoin’s recovery may be short-lived if a price fractal from a devastating oil crash just weeks ago that has since appeared on the price charts for the first-ever cryptocurrency plays out.

Black Thursday and the coronavirus also set off a chain of events that led to a historic oil crash that shocked the world. Oil fell into negative price territory for the first time in the asset’s history.

Oil is one of the few assets that can actually fall to negative prices. This is due to the cost associated with storing the light crude commodity.

Just prior to oil’s now record-setting drop, the asset had made a V-shaped recovery. The price action closely mimics the recent rally in Bitcoin, taking the crypto asset to over $9,200.

Could a similar crash be next for Bitcoin that is nearly as shocking as oil’s fall into negative prices? Anything is possible in the current economic environment.

But, Bitcoin has something in its favor that oil didn’t have going for it.

The much-anticipated Bitcoin’s halving is just days away. The hard-coded reduction in BTC block reward miners receive is believed to have a bullish impact on supply and demand.

But because the narrative is so strong, the halving could also be used as a sell the news event. This occurring would match the oil fractal that took oil prices negative.

While there’s no cost to store Bitcoin that could drag prices into the negative, a failure to launch due to the halving and another strong selloff could be incredibly damaging to the fabric of the crypto market.

This could put Bitcoin price in danger of falling to new lows, or possibly zero. Just never negative.

Bitcoin’s halving is just seven days away. Will it cause Bitcoin to slip as bad as oil did, or will it perform more closely to gold as expected due to the reduction in the already limited supply?

Tags: bitcoinbtcbtcusdcryptohalvingoil
Tweet123Share207ShareSend
Win up to $1,000,000 in One Spin at CryptoSlots