ISPs May be blocking Bitcoin 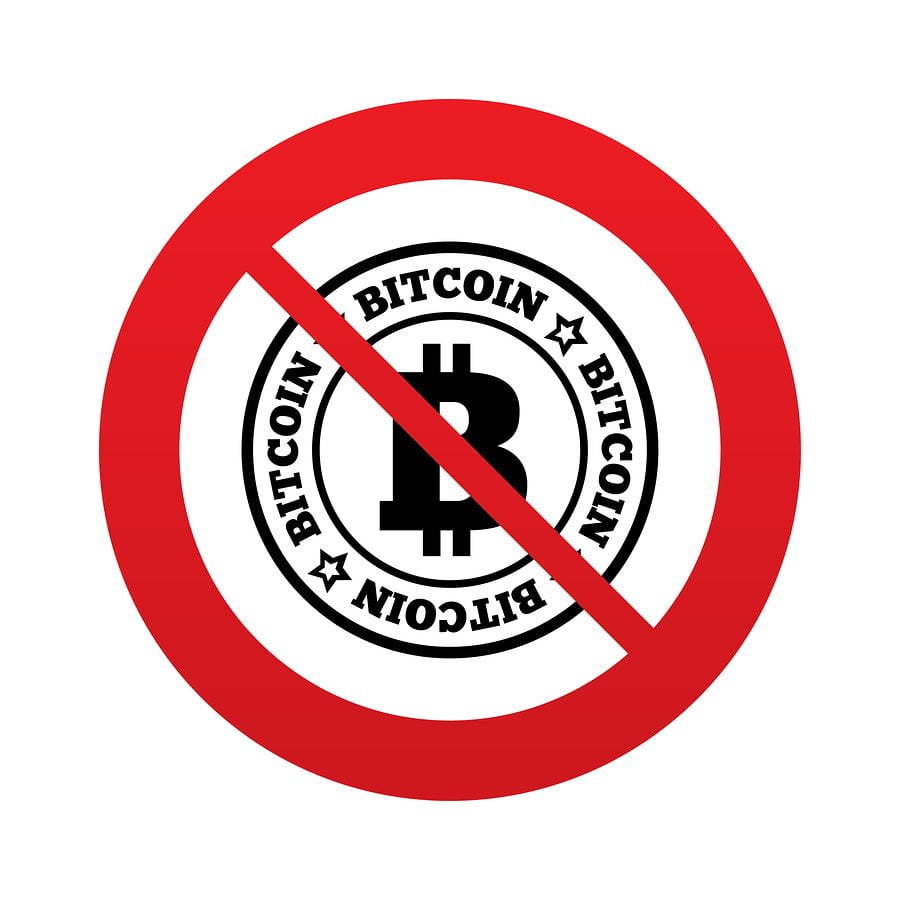 It seems that some Bitcoin users have been reporting issues when attempting to connect or receive connections to their bitcoin clients across port 8333. Assuming that Bitcoin clients connect to other bitcoin nodes on TCP port 8333 by default, some of these users have strong suspicions that some ISP providers might have been intentionally blocking communications through and by this specific port.

The problem is said to appear when the ISP has complete control over the hardware from the user’s house to their router to the Internet. Many well-known providers will deliberately close a number of connection ports to facilitate what they presume to be the optimum level of service.

However, the reports points out that while some ISPs may indeed be blocking port 8333, they are not singling that particular port out but several others that might be affecting the so-called optimum level of performance.

If the user’s ISP does happen to block port 8333, there are a few solutions they can resort to. For starters, users can ask their ISP’s to put the router into “Bridge Mode”, which turns the ISPs hardware into nothing more than a simple connection to the Internet. A second option is to get a business account with the ISP.

The report concludes that ISPs are probably not blocking intentionally bitcoin, however it’s safer to assume the ISPs are simply protecting their own network by limiting open ports to the ones the vast majority of consumer level people are using. There are options available to users of all levels to work around any perceived limitations ISPs place on connections, and there is a fantastic bitcoin community eager to help in any way they can.

It can turn out to be a huge problem if the optimum level of service parameters is inevitably starting to block bitcoin port connections.

If you have the same problem and you are uncertain whether your ISP is blocking Bitcoin, you may choose to conduct an inbound port test. A web search of port testing will give users some free services to pick from. Performing a port scan on port 8333 on their own connection will let the users know if ISP is blocking it or not.

Tags: bitcoinBitcoin BlockedBitcoin Newscomm PortsISPsNewsOnline
TweetShare
BitStarz Player Lands $2,459,124 Record Win! Could you be next big winner? Win up to $1,000,000 in One Spin at CryptoSlots

LPNT’s Approach To Be Table Toppers In Cryptocurrency Market