itBit: Bankchain Project Based on Distributed Ledger, Not Bitcoin 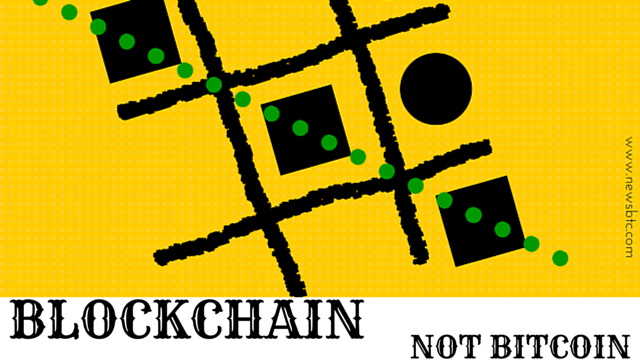 itBit disclosed further details on its Bankchain Project, citing that it will be based on the distributed ledger concept but will not use bitcoin. This project aims to create a private consensus-based ledger for applications to be used in the financial industry.

More and more banks and financial institutions are looking into the potential usages of blockchain or the public ledger of bitcoin transactions in record-keeping or trade settlement. Some banks such as Westpac and ANZ in Australia are currently working with blockchain-related companies in order to explore this technology further.

While bitcoin has had an earlier claim to fame due partly to its use in the criminal underworld thanks to its anonymous transactions, the underlying blockchain technology has only gotten the spotlight recently. itBit held a private one-day summit called the Bankchain Discovery Summit to a select group of participants from leading financial institutions to share more details on the project.

“It is a proprietary itBit protocol, not blockchain based, but is derived off of blockchain. We will also not be using bitcoin as the native token it will be an itBit proprietary token,” said Steve Wager, head of global operations for itBit.

“We’ve actually been focused on the custodian and broker-dealer community. We’ve had over 200 unique meetings in New York and California, where they have expressed interest in clearing and custody,” Wager added. He clarified that itBit is looking to work with institutions seeking to leverage the blockchain for clearing, settlement and custody.

For now, Bankchain remains at its infancy stage used solely by itBit. Wager says the technology is currently being subject to peer academic review but has already received some form of commitment from at least 15 interested institutions. itBit is still carrying on with its bitcoin exchange operations and has rolled out an OTC marketplace for the cryptocurrency.