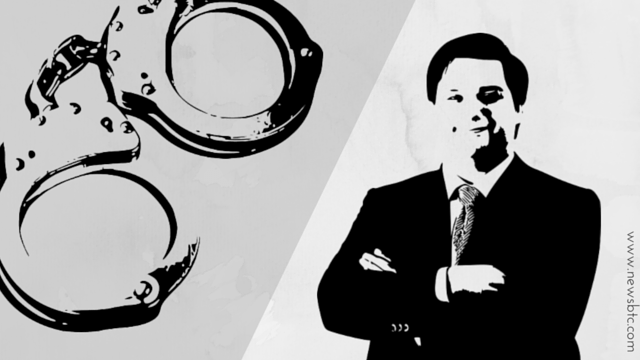 Mark Karpeles, CEO of the disgraced Japanese Bitcoin exchange MtGox, has been charged by the Japanese authorities for embezzlement, according to Yahoo News.

Karpeles was taken by the Japanese police last month on the charges of embezzlement of hundreds of millions of dollars in Bitcoin.  The allegations against France-born Karpeles include the charge that he is the beneficiary of this fraud and had falsified data.

Although the CEO of the former Bitcoin exchange has been held by the Japanese authorities for six weeks, yet no formal charges had been levied on him.

As per Yahoo News, he was first taken into custody after claims surfaced that he had manipulated the data and also transferred funds to firms that were under his control during the period of 2011 and 2013.

MtGox had its base in Tokyo and was shut down last year after it accepted that 850,000 Bitcoins worth around $480 million at the time had disappeared from its digital vaults and filed for the bankruptcy protection.

It also claimed that the Bitcoin had gone missing due to a bug that helped hackers to abuse the vaults  but later, Karpeles said, that some of the lost 200, 000 coins were found in a cold wallet.

Mark had earlier claimed that the stealing of the coins could have been the handiwork of US agents; he insisted that the aim was to destroy MtGox and not simply stealing the money.

Just a few days back he had also critiqued the Bitcoin world when he penned his thoughts in a blog titled “the current situation (of Bitcoin exchanges) is nothing but another disaster waiting to happen.”

In the blog, he had proposed that decentralized Bitcoin exchanges and third-party settlements could help bring more transparency in the industry.

Earlier in April, his fellow co-founder Gavin Andresen had called him and Charlie Shrem “a disgrace to the cryptocurrency industry“.