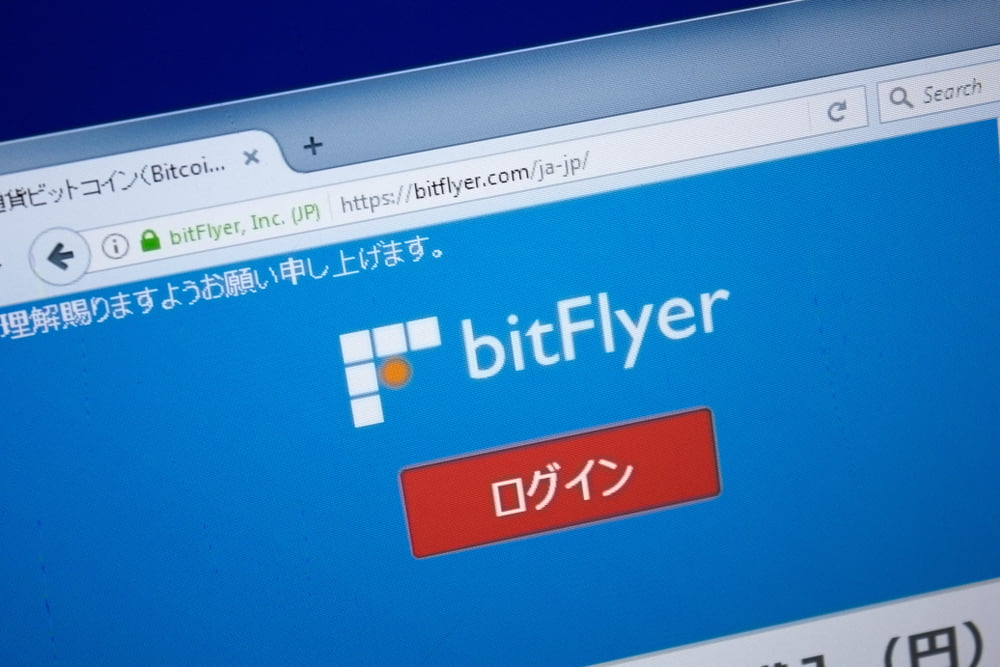 Japanese crypto exchange bitFlyer lost about 750 million yen (~$6.9 million) in 2019, according to its latest business report.

The Tokyo-based crypto trading firm reported that its business revenue in the said fiscal year was close to $49.33 million. Nevertheless, closing down in the middle of 2018 led to a dramatic drop in their sales and return-on-investments, while operational expenses touched circa $8.5 million.

The losses followed a string of events that kept bitFlyer from operation at its full potential. It started with the Financial Services Agency’s scrutiny of the exchange in mid-2018. The agency found problems in its security and compliance system, adding that the exchange was unable to prevent money laundering and hackers from gaining access to users’ crypto accounts.

An official even noted that one of the traders had registered himself at bitFlyer using a post office address.

In its response, the exchange announced that it would halt accepting new businesses. It started opening new accounts only after July 2, 2019 – the time when bitcoin was trading 225 percent higher on a year-to-date timeframe.

Nevertheless, its income started deteriorating after Bitcoin fell from its $14,000-top to below $6,500 in the latter half of 2019. The low prices ensued lower trade volumes. Meanwhile, additional scrutiny kept the exchange from offering overleveraged margin trading services – it reduced the leverage from 15x to 4x.

Local crypto news source CoinPost.jp further noted an increase in the fund outflow of from bitFlyer between 2018 and 2019. Traders who sought overleveraged alternatives moved their capital out of the Japanese exchange – a move that hugely benefited its unregulated rivals such as BitMEX.

After facing headwinds after headwinds, bitFlyer started normalizing its operations by adding new, regulated assets on its trading platform, as well as getting in the good books of FSA.

In December 2019, the firm listed Ripple’s XRP on its exchange. Four months later, it added another popular crypto, the Basic Attention Token. As of May, bitFlyer also became one of the few Japanese crypto exchanges to have its advertising commercial air on national television.

With bitcoin’s adoption surging higher against the ongoing financial crisis, the exchange could make a comeback owing to increase regional demand for crypto tokens.