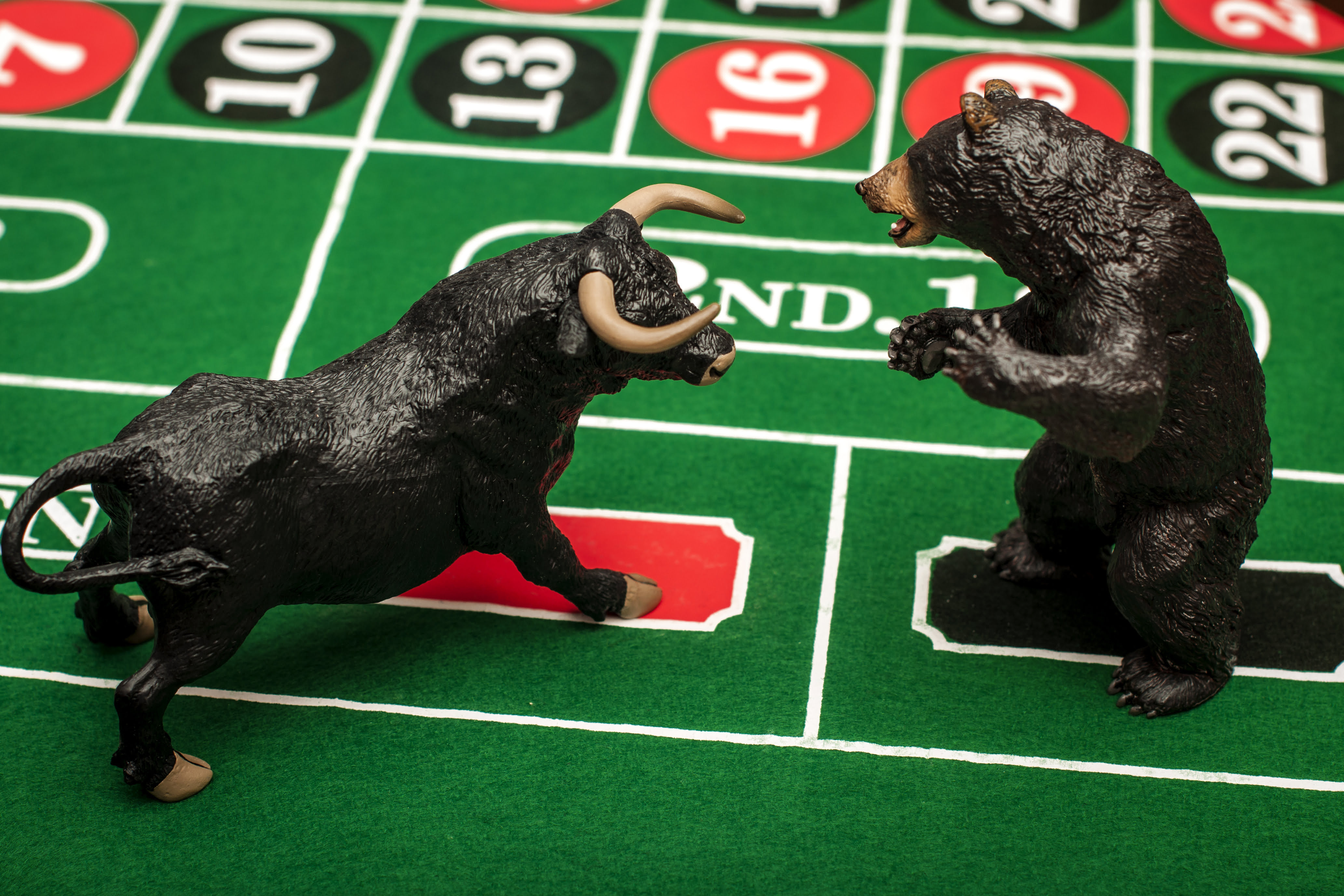 Jed McCaleb: It’s Not a Bear Market, Crypto Is Just Calming Down

Early crypto evangelist and arguably one of the most influential figures in the space, Jed McCaleb, says we’re still not in a bear market despite continued price decline and investor fatigue.

In fact, the man who has had a hand in everything from the notorious Mt. Gox cryptocurrency exchange, to Ripple and Stellar, says that the crypto market is just “calming down,” and is “still way way up” since its inception.

McCaleb: Not a Crypto Bear Market, Price Doesn’t Matter To Us

While speaking on a phone interview with Yahoo! Finance, co-founder and chief technology officer of Stellar, Jed McCaleb, was questioned about his key takeaways from his near decade-long experience in the industry, if Bitcoin and blockchain will ever be adopted by financial institutions, and about the ongoing cryptocurrency bear market.

McCaleb seemingly laughed off the mere thought of cryptocurrencies being in a bear market, saying it was “funny when people say crypto is down.”

“In my view, it’s still way way up. It’s down from the peak, but on the whole, it’s way way up. We don’t focus on the price that much, it doesn’t matter to us too much,” McCaleb added.

He does suggest that higher prices does bring more interest to the space, which provides companies behind projects with the cash flow for continued development. The current bear market has affected many businesses, who have been forced to lay off staff members, close down operations at key locations, or sell off assets to fund ongoing development and staffing needs.

McCaleb: Million Dollar Crypto Projects With No Technical Merit Are a “Big Shame”

The Stellar co-founder also provides a counterargument to the idea that more cash flow is a good thing for the space. During last year’s bull market, the hype cycle reached levels of exuberance that blinded investors, causing many to buy into scammy ICOs and fill their portfolios full of projects with little-to-no working product in hopes of enormous returns.

McCaleb hopes “that will start to change” with the market “calming down.” He also calls million-dollar projects with “zero technical merit” a “big shame.”

Even projects that have the most technical merit and value, such as Bitcoin, may never see the adoption the crypto community hopes for, according to McCaleb. McCaleb, who created one of most prominent bitcoin exchanges of its time, Mt. Gox, doesn’t think that banks will ever adopt Bitcoin.

“I think it’s true that most financial institutions are not going to use bitcoin,” he said.

He does, however, continue to suggest that the Stellar cryptocurrency he co-founded “should” be used as a “universal payment network” due to its strength at facilitating “cross border payments and tokenizing value of any type.”