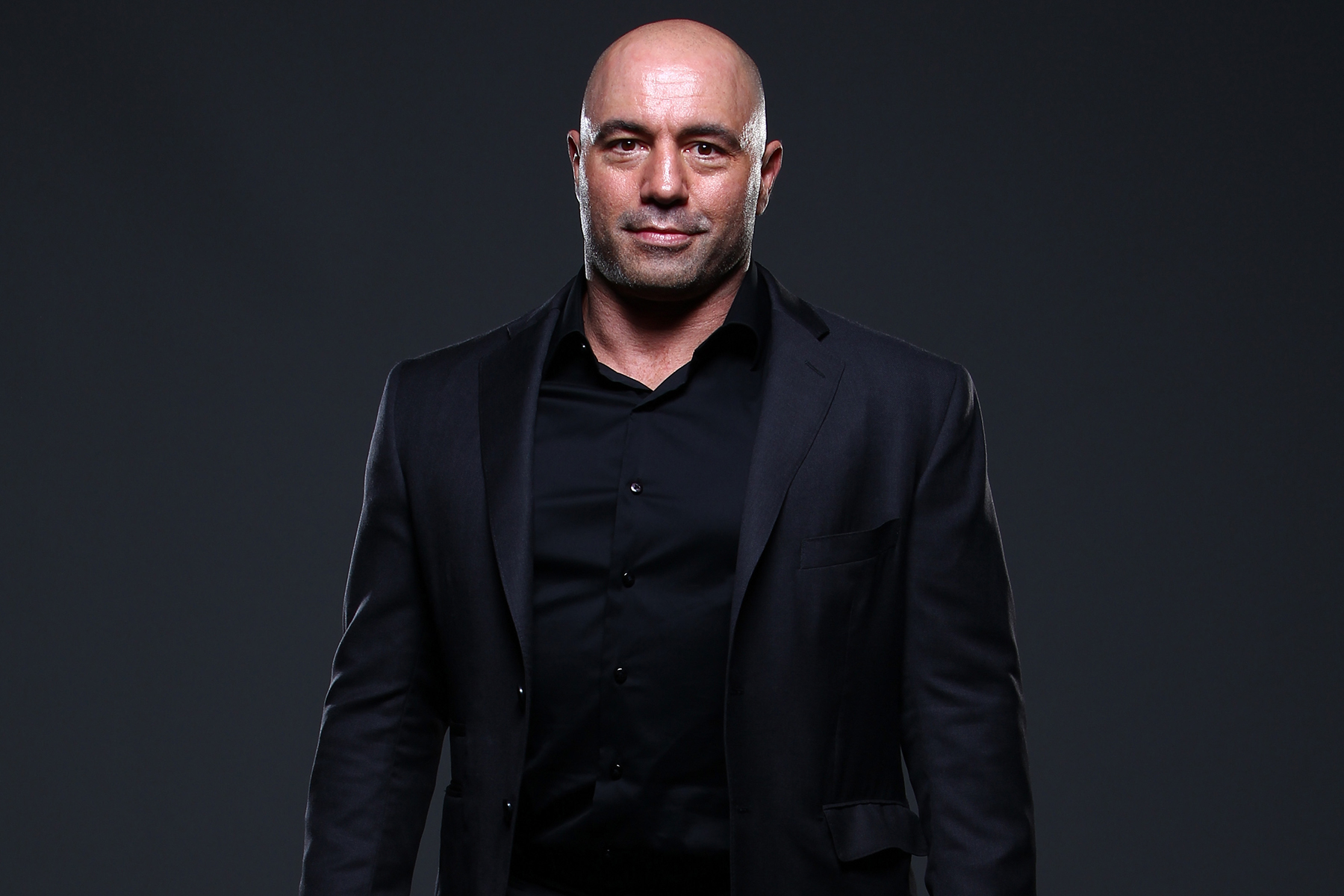 There have been several reactions and comment from prominent personalities about the trend of cryptocurrency from the beginning of 2022. The world’s most prominent controversial podcaster and comedian, Joe Rogan, has just expressed his ‘hope’ for digital assets. He made this confession during a recent podcast interview.

On January 8, Rogan, through the 1760th episode of his podcast ‘The Joe Rogan Experience,’ deliberated on the crypto future. This discussion was with Adam Curry, his fellow podcaster.

The estimated number of listeners for every episode of Rogan’s podcast is about 11 million. This is significantly high irrespective of the moves from Spotify in censoring some offensive episodes. Also, Rogan’s podcast bagged the top position of the most popular during 2021 on Spotify.

The world’s most prominent podcaster stated that cryptocurrency would either entirely fall or become an opportunity for sailing to a better future for human lives.

Curry stated that several young individuals are moving out on his part. Such moves could be for developing parallel networks and systems. He confirmed his loyalty to Bitcoin by stating that he’s on the BTC train to provide more security for his funds. He lamented the broken money system, causing misery, inflation, and even wars due to its link to oil.

Curry has been the host of ‘No Agenda,’ a right-wing podcast that has received criticisms from the medical community and mainstream media. They believed that Curry has been promoting conspiracy theories.

Metaverse And Cryptocurrency Vision From Podcasters

The discussion between Rogan and Curry transcended to the potential of digital Metaverse that Silicon Valley controls. Also, they talked about NFTs and their role within the crypto space.

Rogan composed a theory for the future where firms could devise their digital tokens. Hence, buying their products will demand that customers utilize the tokens.

Reacting to that, Curry expressed his disagreement by saying that Rogan’s explanation is different from the plan. Instead, Curry stated that powerful governments and institutions are expected to focus on their Central Bank Digital Currencies, CBDCs.

He mentioned that individuals would have crypto tokens and wallets allocated from the Federal Reserve. Hence, retail banking will have little or no use.

Irrespective of the positive vibes from the podcasters in appreciating cryptocurrency, lots of crypto community members are pretty skeptical.

The two podcasters, Rogan and Curry, stand within the crypto space as being highly controversial. Rogan is famous for his kicks against ‘political uprightness. So, he had gained past criticism for his jokes that depicts racism, sexism, and transphobia.

Rogan received payment from CashApp in July 2021 to advertise Bitcoin to his listeners. Also, in November, he got $100,000 as a BTC payment.

Tags: Adam CurryCBDCscryptocurrencyJoe Rogan
Tweet123Share196ShareSend
Win up to $1,000,000 in One Spin at CryptoSlots