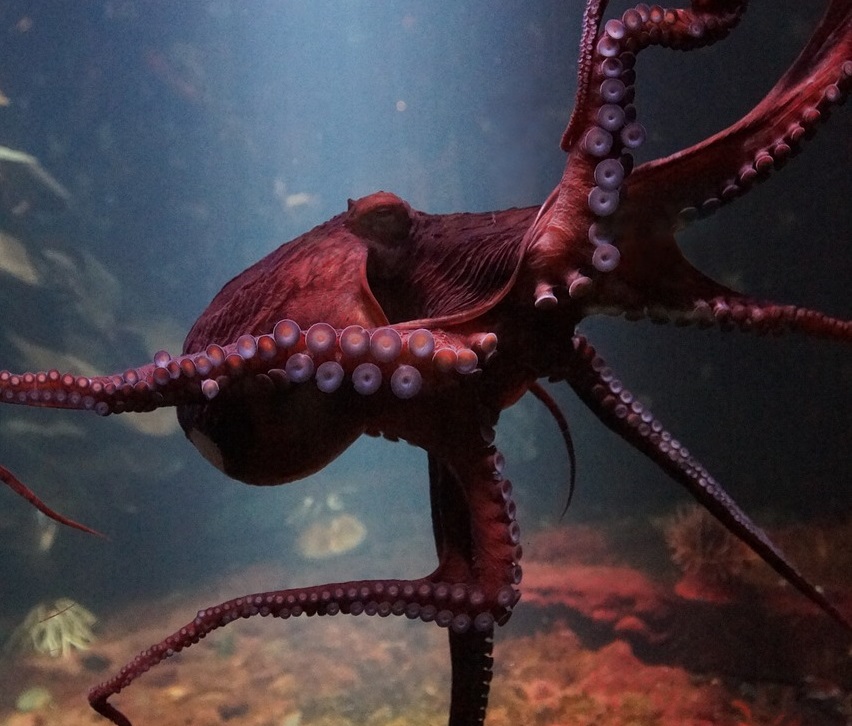 One of the biggest cryptocurrency exchanges, Kraken, received a $1.25M fine. The Commodity Futures Trading Commission imposed the “civil monetary penalty” plus a cease and desist from “further violations of the Commodity Exchange Act (CEA)” on September 28th. According to the CFTC, Kraken provided margin for commodity transactions to retail clients in the U.S. who were not suitable to use those products.

The fine, however, seems like a slap on the wrist for a gargantuan company like Kraken. They’re a private company and their annual revenue is not on the public domain, but they raised $100M at a $4B valuation in 2019. And, reportedly, Kraken was seeking a $20B valuation this year following an IPO that didn’t happen. For a company that size, a $1.25M fine is not much, but maybe the punishment just fits the violation. What Did Kraken Do Exactly?

The violation occurred between June 2020 and July 2021 approximately. During that period, “Kraken illegally operated as an unregistered FCM.” And, what did the unregistered futures commission merchant offer? Well, U.S. customers could acquire digital assets using margin, and Kraken provided said asset or the fiat money “to pay the seller for the asset.” Of course,  users had to provide collateral and pay for the received asset within 28 days.

If they didn’t pay in the established period, “Kraken could unilaterally force the margin position to be liquidated.” They could also liquidate “if the value of the collateral dipped below a certain threshold percentage of the total outstanding margin.” In short, Kraken was selling derivatives and extending credit without registering as an FCM.  “These transactions were unlawful because they were required to take place on a designated contract market and did not.”

The CFTC’s Acting Director of Enforcement, Vincent McGonagle, said in the press release:

“This action is part of the CFTC’s broader effort to protect U.S. customers. Margined, leveraged or financed digital asset trading offered to retail U.S. customers must occur on properly registered and regulated exchanges in accordance with all applicable laws and regulations.”

Over the last few months, Kraken representatives went hard on the traditional financial system. From their Director Dan Held calling the whole thing “a cartel,” to CEO Jesse Powell predicting that cryptocurrency companies would replace them within a decade. In Held’s tweet, he attached a graphic that showed how the consolidation of the US banking sector advanced through the years. Nowadays, just four institutions control it all:

The traditional banking system is a cartel.#Bitcoin fixes this. pic.twitter.com/LEFCTb6g93

For his part, the last day of March, Powell told Bloomberg:

“Most of these guys haven’t done the work these last ten years to make sure they are current with the crypto technology. So I think there’s a very real risk that over the next ten years, for those legacy businesses to be simply replaced.”

In more recent news, Kraken is trying to re-enter the European market. The company was licensed to operate through the UK’s Financial Conduct Authority. Thus, since Brexit happened, they have to find a new home for their license. When NewsBTC covered the news, we said:

“Powell added that the Kraken exchange seeks to re-enter Europe by the end of 2021. It will go with the Republic of Ireland, Malta, and Luxembourg, among possible countries, to award such a license. However, they are yet to fix an official date as the talk still goes on.”

Will the $1.25M fine the CFTC imposed throw a wrench on those, or any of Kraken’s plans? Certainly not. Not by a long shot.

Tags: cftcCommodity Exchange ActCommodity Futures Trading CommissionDan HeldFinancial Conduct AuthorityfinesJesse PowellkrakenSlap on the wristusVincent McGonagle
Tweet123Share196ShareSend
BitStarz Player Lands $2,459,124 Record Win! Could you be next big winner? Win up to $1,000,000 in One Spin at CryptoSlots