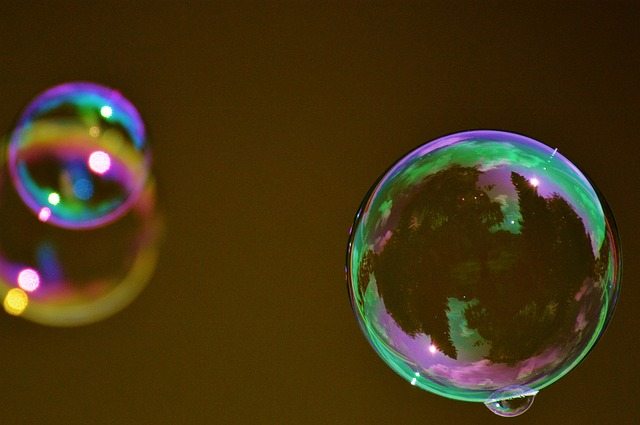 Speaking at an investor conference in New York on Tuesday, JPMorgan Chase & Co. Chief Executive Officer Jamie Dimon blasted Bitcoin in a series on damning statements. Calling the cryptocurrency a “fraud” that’s “worse than tulip bulbs”, he went on to say he’d fire any employee trading Bitcoin “in a second”. He gave the following concise reasons: “It’s against our rules” and “they’re stupid”. He concluded that both cases were “dangerous” to his bottom line.

When Dimon refers to tulips, he means the market crash that affected the horticulturists of Holland in the seventeenth century. Speculators drove the prices of tulip bulbs to astronomic levels, some scholars claim as much as ten times an annual skilled worker’s salary for a single bulb. The “bubble” eventually burst, largely due to the hugely dubious nature of trades occurring on the ramshackle effort at a futures market that had sprung up around the industry. The spectacular crash in the price of tulip bulbs in 1637 that followed is often cited as the history’s first economic bubble. It’s also trotted out by just about every vocal anti-crypto-type going.

However, Dimon had more for Bitcoin than just vague language (“fraud”?), and talk of inflated tulip bulbs. He went on to highlight his doubts about future regulatory measures against cryptocurrency. He spoke of concerns regarding the lack of state control over the asset and warns of government intervention. “Someone’s going to get killed and then the government’s going to come down.” He has cited the recent clampdown in China as evidence to back up his claims, concluding “governments like to control their money supply.”

Expressing sentiments that seem straight from 2015, the chief executive dismissed the huge legitimate economy that has emerged around Bitcoin since its early shadowy past:

“If you were a drug dealer, a murderer, stuff like that, you are better off doing it in Bitcoin than U.S dollars. So, there may be a market for that, but it’d be a limited market.”

Such a stance might come as a surprise to those familiar with the Enterprise Ethereum Alliance. The JPMorgan logo has been proudly displayed amongst the rest of the “who’s who” of global corporations making up the much-lauded group. However, Dimon did comment on blockchain technology more generally too. He confirmed that there will still be great use cases for the protocol, particularly in the banking sector but it “won’t be overnight”.

All that said, Dimon, did finish by saying that his “daughter” had purchased some Bitcoin…