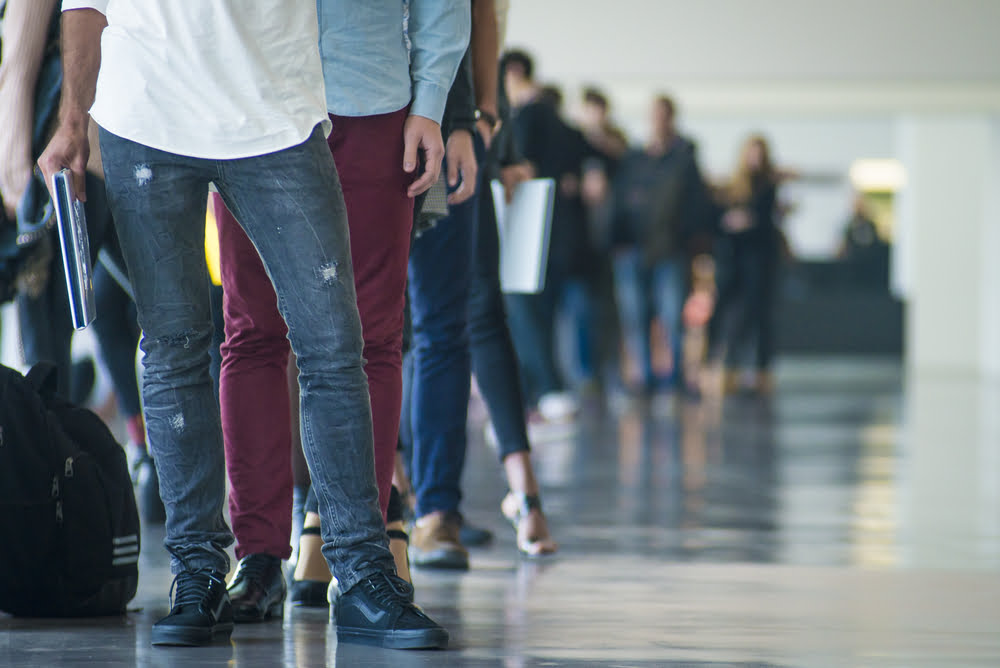 JPMorgan believes a Bitcoin price fall is imminent. According to their analysts, periods when price exceeds “intrinsic value” have always led to a drop in price. And following the recent rally over the past few weeks, this situation has presented once again.

After a fantastic run-up, which saw Bitcoin gain 120% since the start of the year, the market is currently in a cooling off period. All the same, Bitcoin’s strong performance has put it back on the radar of the general public.

With that should come caution, and few are more cautious than JPMorgan. In an article by Bloomberg, JPMorgan analysts examined Bitcoin price against “intrinsic value.” Which they believe comprises the cost of production, namely electricity expenses.

They noted that periods where the price exceeded “intrinsic value” were followed by a fall in Bitcoin price. And given the recent price spike, this pattern is likely to repeat. They wrote:

“Over the past few days, the actual price has moved sharply over marginal cost. This divergence between actual and intrinsic values carries some echoes of the spike higher in late 2017, and at the time this divergence was resolved mostly by a reduction in actual prices.”

In compiling their data, JPMorgan analysts treated Bitcoin as a commodity. Which may have some merit according to the Investopedia, who define commodities as:

“a basic good used in commerce that is interchangeable with other commodities of the same type.”

They also drew on an economic theory which states that the cost of mining Bitcoin may correlate with its price. Adam Hayes, the researcher behind the Cost of Production Model for Bitcoin theory, wrote:

“Bitcoin production seems to resemble a competitive market, so in theory miners will produce until their marginal costs equal their marginal product. Break-even points are modeled for market price, energy cost, efficiency and difficulty to produce. The cost of production price may represent a theoretical value around which market prices tend to gravitate.”

Is Bitcoin A Commodity?

Having said that, is it right to classify Bitcoin as a commodity? And is it sensible to apply economic theory to Bitcoin? Especially considering cryptocurrencies are different from all that have come before.

According to Professor Emilios Avgouleas, International Banking Law and Finance Chair at the University of Edinburgh, the answer on both fronts is no. Avgouleas believes the use of existing frameworks will only lead to misunderstandings. He argued that:

“A commodity needs to be a tangible entity. Bitcoin, for instance, doesn’t have any physical representation and therefore isn’t a commodity…Those who wish, for legitimate reasons, to invest in that asset class [cryptocurrencies] can do so with the knowledge that it’s a special type of financial-like product with its own unique benefits and risks.”

Not only that but considering cryptocurrencies have had a relatively short lifespan, we lack sufficient data to assume they will behave as traditional instruments do. As such, as far as JPMOrgan’s predictions go, taking a wait and see approach is the best course of action.