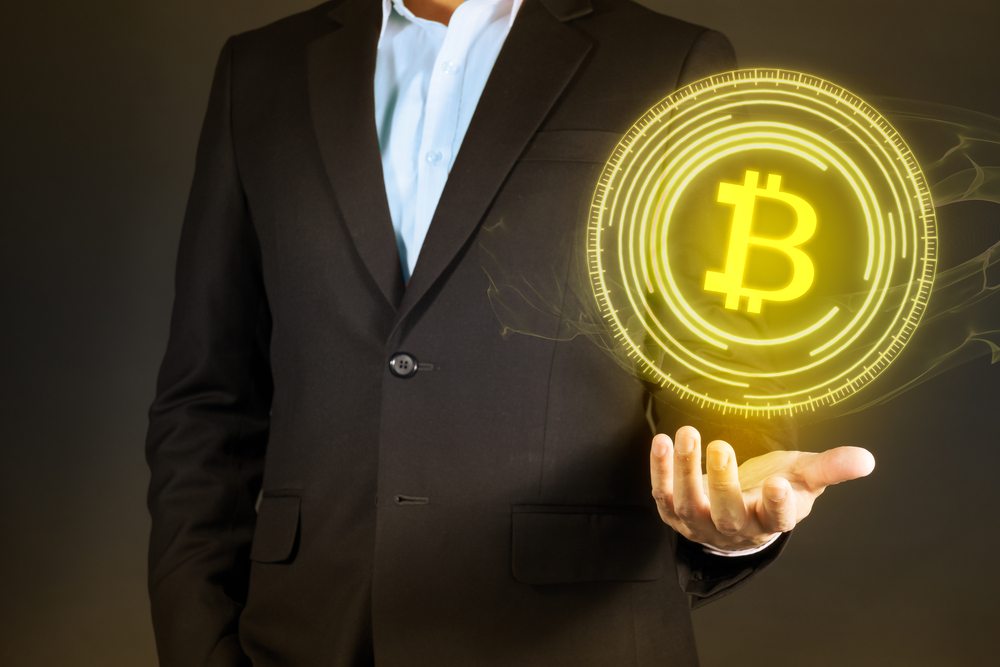 For the Kansas Governmental Ethics Commission, Bitcoin’s pseudonymity makes it unsuitable for campaign fundraising in local elections. They announced their decision on Wednesday in response to a request from a candidate querying the legality of accepting contributions using Bitcoin. Executive Director of the commission, Mark Skoglund said:

Bitcoin is a digital currency… There is no physical manifestation of this currency in any way. It’s just alphanumeric characters that exist only online. It is not backed by any government. The value is subjective and highly volatile. However, there are millions of people who utilize bitcoin.

The major issue with the cryptocurrency for Skogland and colleagues is its semi-anonymity. According to them, by allowing donations in Bitcoin, they are potentially inviting unidentifiable lobbyists to exert influence on government. Until standardised reporting procedures are put in place, this will remain the case, Commissioner Jerome Hellmer opined:

The greatest problem would be the strong probability of the influencing of local elections by totally unidentifiable lobbyists trying to come in. If you think the Russians affected the presidential elections, just wait. This is what’s going to happen.

The decision from Kansas is contrary to the Federal Election Commission’s opinion who do indeed allow contributions to be made in state and local elections. Back in 2014, they issued a statement declaring donations via Bitcoin to be legal, under certain conditions. In the commission’s own words:

The Federal Election Commission opined today that bitcoins will be regulated like in-kind contributions. So the commission effectively took the same position that the IRS has taken, that bitcoins are in kind property; they are not U.S. currency.

Earlier this year, Libertarian senate candidate Austin Peterson announced that he’d accept the revolutionary digital currency for his campaign and back in 2015 Presidential candidate Rand Paul became the highest profile politician to embrace crypto. Thanks to yesterday’s ruling, however, Peterson and Paul’s Kansas counterparts will not enjoy the same freedom during local campaigns.

Get 110 USDT Futures Bonus for FREE!
Tags: bitcoinbitcoin politicscampaigncampaigndonationsdonationspolitics
TweetShare
BitStarz Player Lands $2,459,124 Record Win! Could you be next big winner? Win up to $1,000,000 in One Spin at CryptoSlots