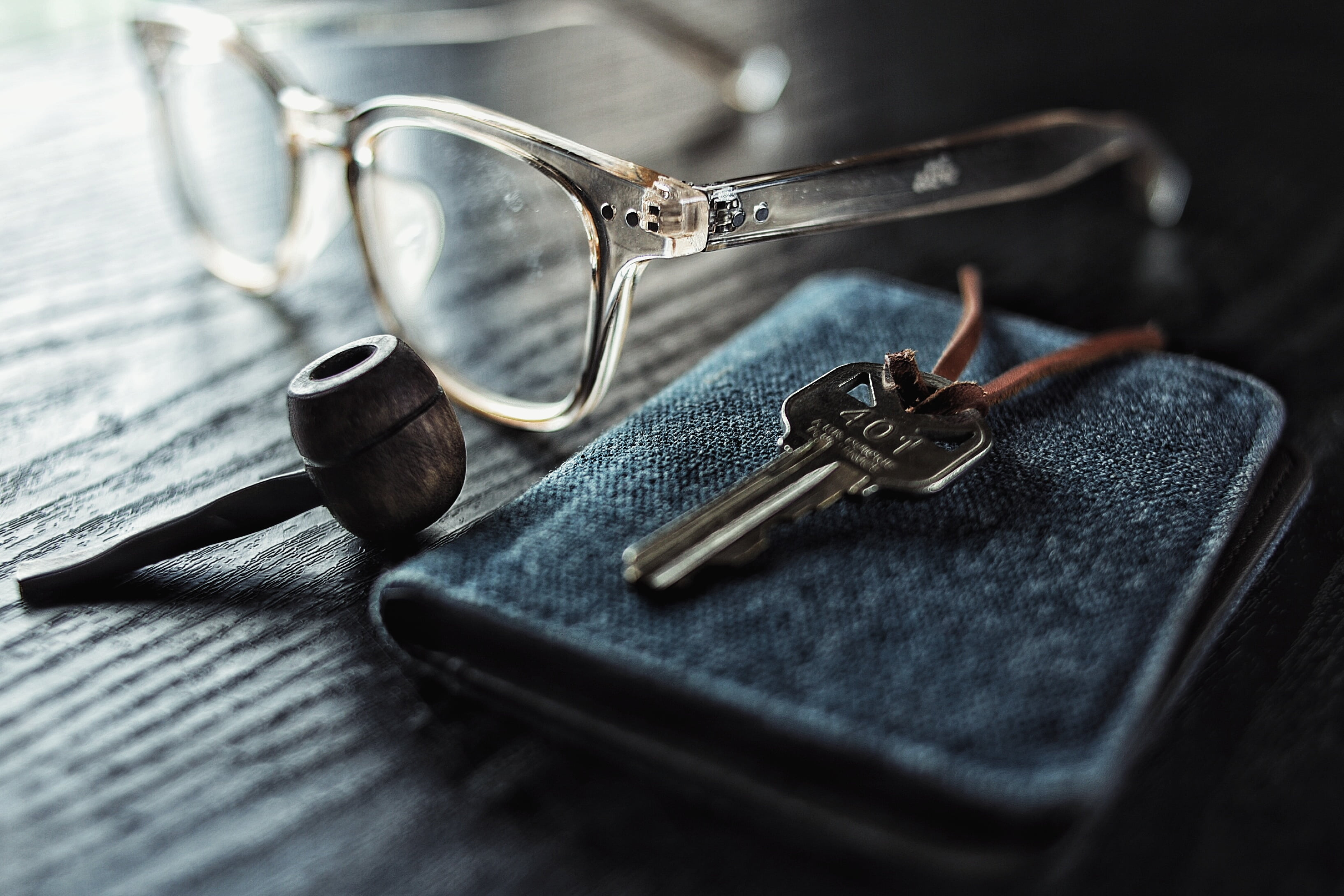 Hardware wallets are one of the safest means to store cryptocurrencies and KeepKey features among the leading providers of such storage devices. The device, which until now was supporting Bitcoin and few other prominent altcoins has announced the inclusion of Dash support.

Dash is currently the sixth largest cryptocurrency in terms of market capitalization. The digital currency with a market cap of over $121.25 million is expecting the demand to surge in the coming days as the platform prepares to launch its full-fledged crypto-payments system codenamed Evolution. With the foundation already laid in the form of recent Sentinel upgrade, the existing community members are bracing for a rise in the cryptocurrency’s price.

As the value of Dash increases, the probability of hacking attempts targeting the cryptocurrency is also bound to increase. In such a scenario, the Dash community has convinced KeepKey to offer them a secure means to store the digital currency.

Conceding to the demands of the community, KeepKey recently announced an integration with Dash, enabling its users to safeguard their cryptocurrency stash. The new feature, currently in beta stage allows KeepKey users to receive, store and send Dash on their devices. The limited feature release is expected to include Dash’s PrivateSend and InstantSend functions soon.

Darin Stanchfield, the CEO of KeepKey in the company’s press release has commented on the new development saying,

“Partnering with Dash is the natural next step for KeepKey since our wallet is purely focused on security, mobility, and convenience; attributes that Dash shares. KeepKey protects digital assets from hackers by limiting their exposure to the internet. With this integration, we are extending our utility, and adding one more asset users can transfer to or from directly on our device.”

The new integration will not only benefit the existing Dash community members but also encourages other cryptocurrency users to switch to the “Bitcoin alternative”. The inbuilt ShapeShift function will now enable users to swap their existing cryptocurrency balances to Dash. The list of supported currencies on KeepKey now stands at six. Apart from Dash and Bitcoin, the platform also supports Ethereum, Litecoin, Dogecoin, and Namecoin.

Meanwhile, KeepKey will continue listening to the community and based on the suggestions, requests, and feedbacks received, it will be making necessary changes and feature additions to the hardware wallet.

Tags: altcoinsbitcoinDashhardware walletKeepKeyNews
TweetShare
BitStarz Player Lands $2,459,124 Record Win! Could you be next big winner? Win up to $1,000,000 in One Spin at CryptoSlots