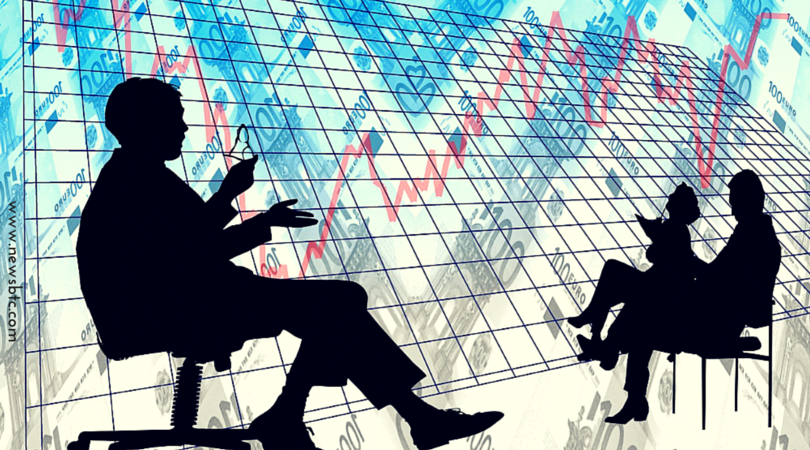 Keynote2015 is a Fintech conference set to take place in Los Angeles in August. The topics will revolve mostly on bitcoin and blockchain, and how these two innovations can impact the financial sector.

This conference is being organized by the team behind the North American Bitcoin Conference. This team has hosted over 3,500 at its previous FinTech events, with international media coverage from names such as Forbes, the Wall Street Journal, Gizmodo, and the Chicago Tribune.

Keynote2015 and the Bitcoin Industry

Keynote2015 will feature representatives from many different businesses, including Paypal, Square, and JP Morgan, as well as venture capital groups, digital currency investors, and 500 financial executives.

Speakers for the event include leaders from several different companies. Among these speakers are Brock Pierce of Blockchain Capital and the Bitcoin Foundation; Aaron Cooper, trial attorney for the CCIPS Department of Justice; Surash Ramamurthi, Chairman of CBW Bank; and Daniel Palacio, Founder of Authy.

In addition, the organizers are having a call for papers, which can be submitted for presentation at the conference in August. Recommended topics include bitcoin and blockchain developments, along with crowdfunding, cyber security, soft computing, and software economics.

Aside from that, the Keynote2015 team is also looking for more event sponsors. Big names in the Bitcoin community are already sponsoring the event, like Blockchain.info, the Digital Currency Council, and the Chamber of Digital Currency Commerce.

Meanwhile for participants, tickets are already on sale on its website. Attendees can chose between different packages. The “Two x General Admission Tickets” package offers full conference passes, a coffee break, lunch, document sheets, and a $100 USD voucher for the team’s next event, for a price of $449. Single general admission tickets can be purchased for $249, although the voucher for single tickets is only worth $70. Students can show their school IDs at the door, which will allow them to purchase a ticket for $99. Finally, attendees can purchase a VIP ticket for $999, which gets them backstage and speaker access, a signed copy of a Bitcoin book, access to a private lounge, and access to the speaker’s lounge.

Tags: bitcoin conferencebitcoin speakersfinancial technologyfintech conferenceNews
Tweet123Share196ShareSend
BitStarz Player Lands $2,459,124 Record Win! Could you be next big winner? Win up to $1,000,000 in One Spin at CryptoSlots