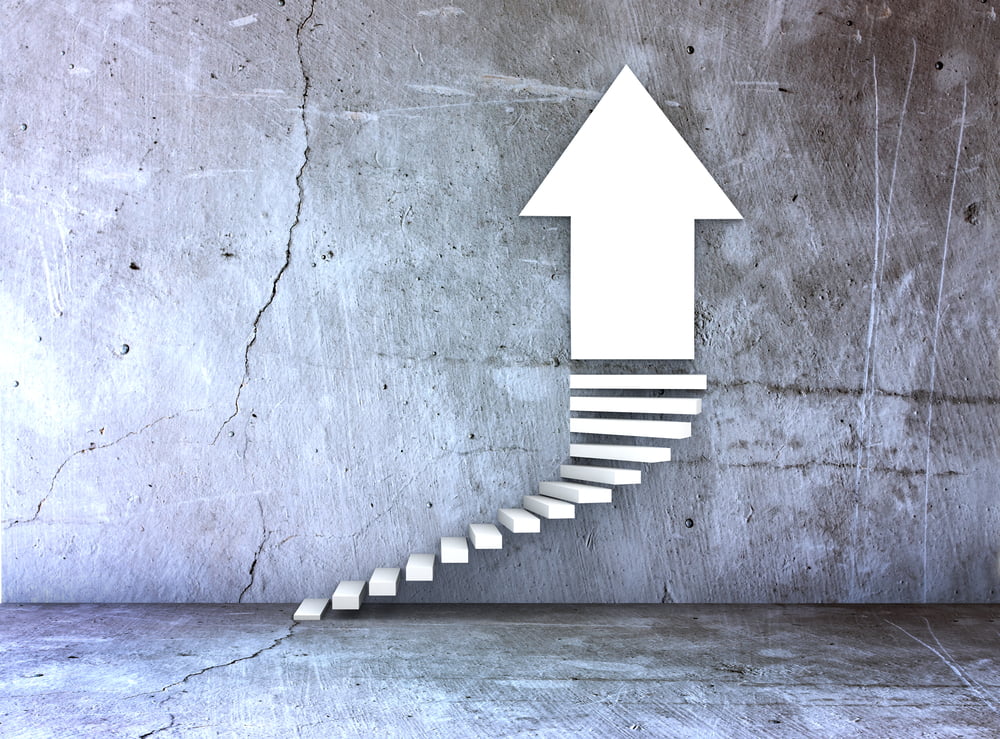 Bitcoin price may be trading at the lowest level its done so over the last two weeks, but the recent rally and 2020 uptrend is far from over, according to a top crypto industry analyst.

A clear lack of volume and reversal candle suggests that the uptrend will resume after a short-lived correction, and eventually trend higher and set a new yearly high.

Following another six months of downtrend starting in mid-2019, Bitcoin price escaped from the clutches of bearish traders and went on a powerful bull run beginning on around December 17, 2019.

Since then, the asset and the rest of the altcoins across the crypto market have been on a steady upward trajectory, and up until recently showed no signs of slowing down.

But the latest correction is nothing but a little bump in the road, according to one respected crypto analyst, who believes the Bitcoin. uptrend will resume very soon.

$BTC #Bitcoin a general chart principle is that the most volume will come at the top and bottom. So if this is a local top, where is the volume?

When powerful trends reverse, there is typically a surge in volume showing extreme interest from buyers or sellers when a key level is reached.

A real reversal from the current uptrend would require a high timeframe swing pattern failure indicated by a large wick, and a surge in volume at a resistance level showing sellers taking advantage of a ripe opportunity to sell at the highest prices possible.

Bitcoin price holding support at current levels keeps the cryptocurrency within an uptrend channel that’s been holding strong since the start of the calendar year.

Related Reading | Bitcoin To Explode To $18,000 Ahead Of Halving, As Probability Of New ATH Grows

The current high of the 2020 rally rests at roughly $10,500, or slightly below it on some platforms, setting a lower high while setting a higher high on daily timeframes on others.

Above $10,500, Bitcoin price will need to break above resistance at $10,800, and then $11,500. Above those two levels rests $14,000 which caused a six-month downtrend after Bitcoin first revisited the resistance level following a year-long bear market.

Impressed to see $BTC supertrend close bullish. According to this indicator we still are in a bullish uptrend assuming we can close the next daily candle above here. pic.twitter.com/T5MYCGKGky

After another six months of building up momentum and confidence, the first-ever cryptocurrency may finally have the strength to push through the level and head toward a retest of the former all-time high of $20,000.

A breach of the level would send Bitcoin into a full-blown bull market, and one where irrational exuberance and talks of Lambos and moonshots return in a major way.

The crypto hype will officially be back, and the emerging asset class will finally claw its way out of the negativity that the bear market created, and shine once again as the future of finance.