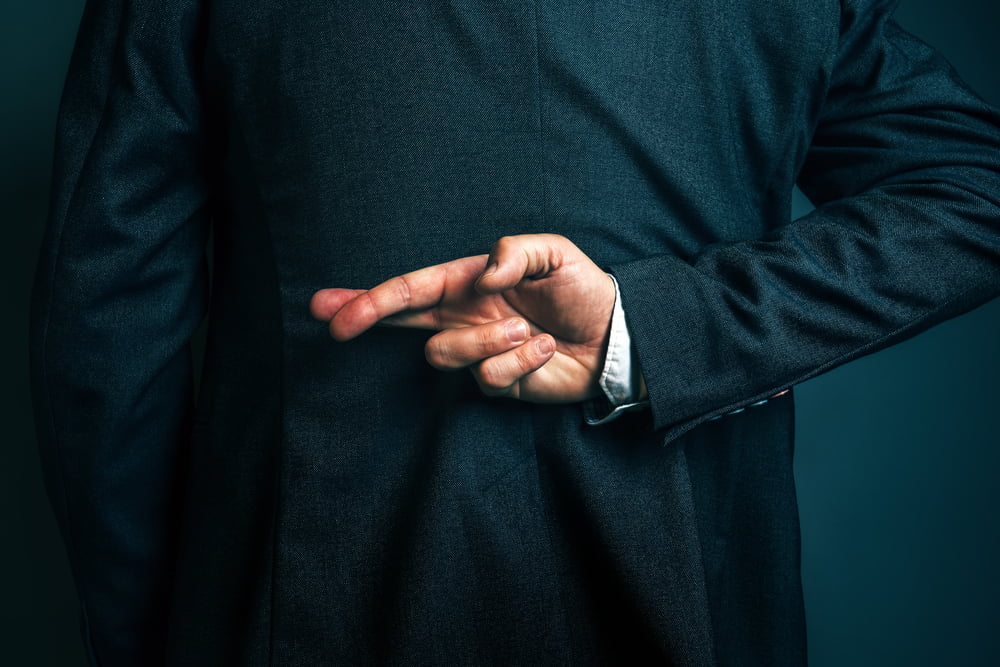 According to new research, the recently alleged crypto asset Ponzi scheme PlusToken may be the largest in history. The study, conducted by Elementus, shows that around $2 billion worth of Ether (ETH) tokens were involved in the scheme.

Given that the operation accepted payments in a range of other cryptocurrencies, as well as by the Ethereum transactions studied, the firm has reason to believe that the final total will be far greater than $2 billion.

Just How Much Crypto Did PlusToken Take From Investors?

As mentioned in the report itself, until recently, most of the English-speaking internet was unaware of PlusToken. Although details of the story remain scant, we do know that key members of the operation were arrested in China earlier this month. However, other key figures are thought to remain at large.

Dovey Wan, a founding partner at crypto holding company Primitive Ventures, provided a lot of information about the case as details became clearer:

Researchers at Elementus have provided in depth analysis of transaction taking place on the Ethereum blockchain in relation to the suspected Ponzi scheme. They estimate that more than 800,000 participants contributed ETH tokens to the scheme. The total amounted to 10 million ETH (around $2 billion), held at around 100 PlusToken addresses.

Around 820,ooo ETH tokens have not moved since the end of June. They are currently associated with three PlusToken wallets. The other 9 million have been sent out to almost 250,000 addresses.

Of these addresses, some 7,000 received around 5 million ETH between them. The Elementus researchers do not have sufficient evidence to state whether any of the addresses identified represent legitimate early subscribers to the platform (the typical “big winners” that get in early on Ponzis) or if the operators have dispersed funds in an effort to make it appear like a legitimate pay out to investors.

Interestingly, the researchers also observe an unusually high preference for the Chinese crypto asset exchange Huobi. More than 50 percent of withdrawals from the scheme went directly to the exchange. However, they are keen to state that they do not suspect wrong doing on the part of Huobi, whilst still questioning the preference for the exchange.

Since the research has focused on transactions occurring only on the Ethereum blockchain relating to the PlusToken platform, Elementus believes that the total figure invested in the scheme is likely far higher than the $2 billion accounted for thus far.

The researchers state that PlusToken also took payment in Bitcoin, XRP, and EOS. They state:

“… once these amounts are considered, we anticipate PlusToken will emerge as the largest crypto Ponzi scheme yet, surpassing BitConnect/OneCoin/MMM by a substantial margin.”

The research of Dovey Wan suggests that PlusToken may also be sitting on around 74,000 BTC and 95,000 BTC in two separate wallets.

GUYS, this is really fucking nuts.

And YES they are moving their funds into small batches into exchanges, like 50-100BTC per batch

NewsBTC will bring you more on this story as it continues to develop.

Related Reading: Did Chinese Ponzi Scam Cause Bitcoin To Tank 10%?

Tags: ethereumPlusTokenponzi
Tweet123Share196ShareSend
Win up to $1,000,000 in One Spin at CryptoSlots