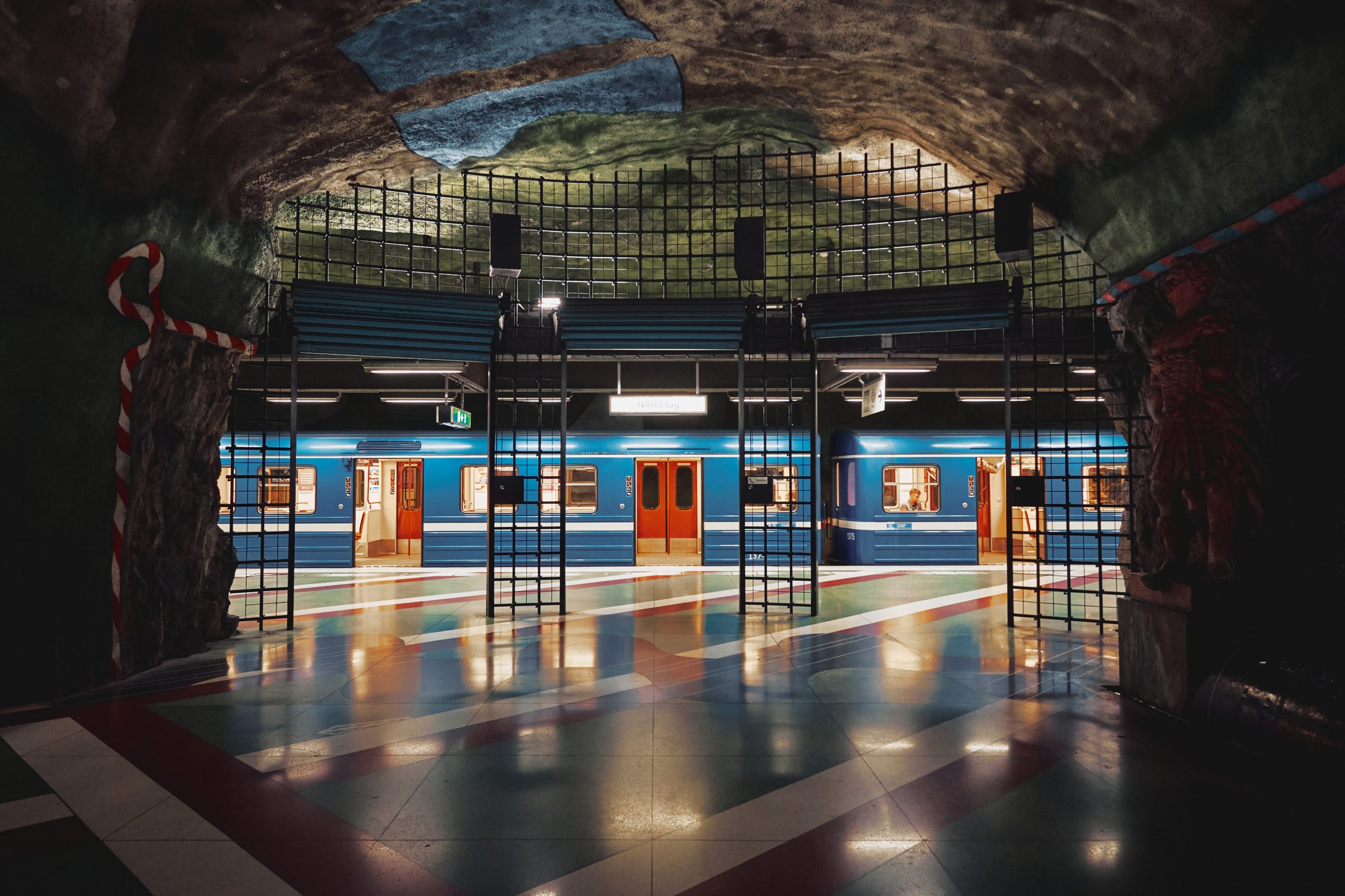 Bitcoin and the rest of the crypto market have performed surprisingly well over the past few days. This week, the leading cryptocurrency hit $7,200, which marks a nearly 100% bottom from the ~$3,800 bottom that was put in place on March 13th. Even though the rally has cooled off, BTC trades at $6,800, which is just a smidgen below the levels seen pre-crash.

Although impressive, especially considering that this recovery took a mere three weeks, a key indicator suggests that there’s more upside for this nascent market.

To add to this, Bloomberg noted earlier this week that the “GTI Vera Convergence Divergence Indicator, which measures up and down shifts,” suggests the Bloomberg Galaxy Crypto Index — comprised of Bitcoin, Ethereum, Litecoin, Bitcoin Cash, XRP, and EOS — “flashed its first buy signal in over three months.”

Both indicators flashing buy signals preceded the 50% rally seen in the price of Bitcoin and most other cryptocurrencies that transpired from mid-December to February.

Other Factors Are Booming

It isn’t only crypto’s technicals that are strong, it’s the fundamentals too.

Furthermore, the next Bitcoin block reward halving is now only 40 days away, according to estimates shared by a number of sources on the web.

Traders believe that this event will have a decisively positive impact on the markets, citing an econometric model from analyst PlanB. The model suggests that the fair value of Bitcoin will shoot over 1,000% higher after the event, as PlanB found that BTC’s value is derivative of its own level of scarcity.

Tags: bloombergbullishcrypto markettechnical analysis
Tweet123Share321ShareSend
BitStarz Player Lands $2,459,124 Record Win! Could you be next big winner? Win up to $1,000,000 in One Spin at CryptoSlots