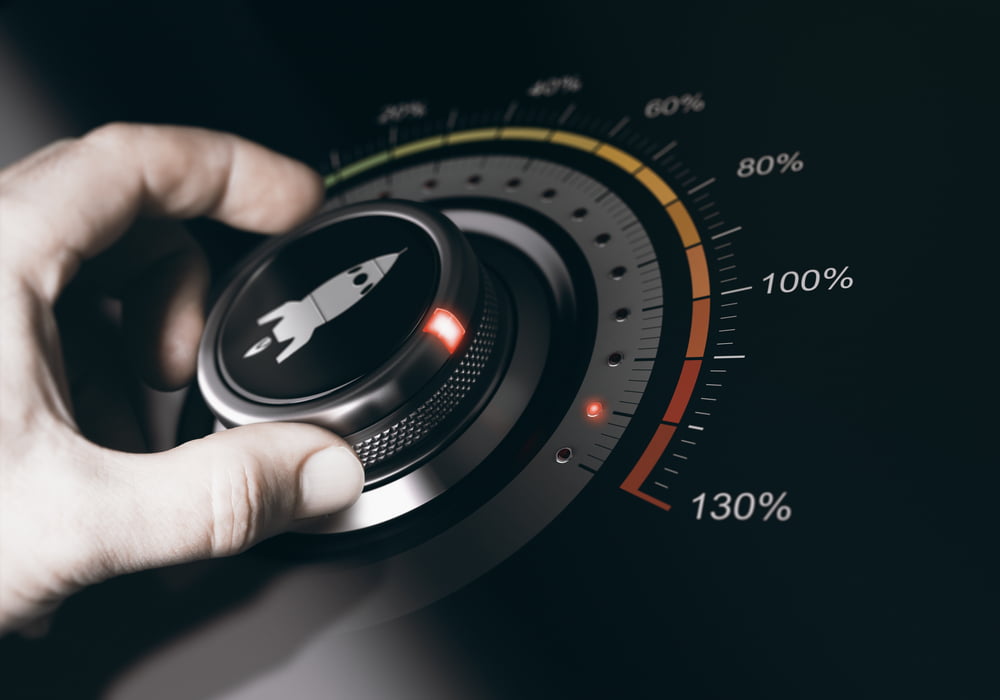 Last year’s most successful investments in the crypto market are strangely lagging behind the year’s top-performing altcoins thus far.

Is this a sign of things to come, or are oversold assets simply correcting more powerfully than assets that have had less overall drawdown?

Bitcoin and Exchange Tokens Lag Behind Altcoins in 2020

2019 was the year of the exchange token, led primarily by the native cryptocurrency token of the leading crypto exchange by trading volume, Binance.

Binance Coin has among the most utility in the crypto market, offering holders of the asset discounts on trading fees, access to voting privileges, and the ability to buy into new altcoin projects via initial exchange offerings.

IEO coins like Matic, BitTorrent Token, and others, went on to be some of the most hyped altcoins of 2019.

IEOs, however, have since been demonized, being called “unregulated crypto-casino fundraising mutations” by a former SEC chief, causing them to lose much of the luster they had throughout 2019.

The success of Binance Coin has prompted other crypto platforms to launch native utility tokens of their own.

The year closed out with Bitfinex’s UNUS SED LEO and Huobi’s token leading the charge as some of the top-performing altcoins of the year last year.

But this year, exchange tokens have been underperforming collectively.

Bitcoin was also a top performer during 2019, rising in dominance substantially and cannibalizing the altcoins space in its wake.

In 2019, a year in which Bitcoin outperformed the majority of alts, exchange tokens were a bright spot, with most returning gains vs. $BTC.

In 2020, a year that (so far), has numerous alts outperforming bitcoin, exchange tokens have underperformed (ex. $BNB). pic.twitter.com/VmMhW8FL5r

Crypto Comeback: Why Alts Are Overperforming the Rest of the Market

Come 2020, though, despite Bitcoin rising as much as 30% since the start of the year, it has been underperforming other assets like Ethereum, Litecoin, EOS, and many others in the top ten cryptocurrencies by market cap.

The increased performance is likely due to just how oversold and illiquid altcoin markets are currently after two full years of a bear market and drawdown.

Altcoins have fallen by as much as 99% in value, so very little buy power can send altcoin prices flying.

Still, many alts remain relatively stagnant, including XRP and Stellar. XRP has underperformed the rest of the crypto market top 10, and Stellar’s performance surely hasn’t lived up to the altcoin’s namesake.

The early rise in altcoins could lead to a full-blown alt season where altcoins vastly outperform Bitcoin for a period of time, resulting in massive rallies not only in USD value but BTC value as well.