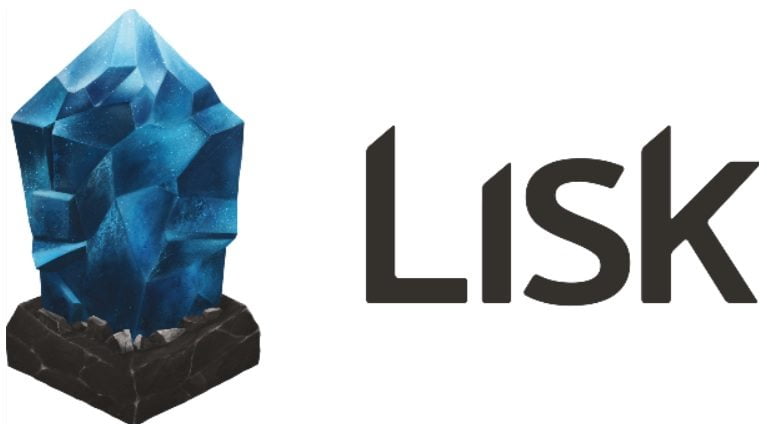 Lisk, the blockchain platform with its own JavaScript based decentralized application development stack has attained the next level of maturity. The platform in a recent press release has announced the introduction of block rewards to Lisk delegates. By doing so, it is not only compensating the existing community members but also encouraging others to join the platform.

With the introduction of the latest version of the protocol — V0.5.0 (on testnet), implementation of block rewards signals Lisk protocol’s increasing advancement and stabilization, which it has managed to attain in less than a year. Lisk delegates are expected to start receiving a reward of 5 LSK per new block before the end of 2016.

Even though the rewards mechanism is quite similar to that of Bitcoin, the Lisk platform by itself is far different from that of any other cryptocurrencies out there at the moment. Lisk is the only platform that offers a full-stack blockchain solution for JavaScript, one of the widely used programming language. the platform also lists other differences including the Delegated Proof of Stake consensus algorithm that requires 101 elected delegates to protect the mainchain. In addition to the newly introduced block rewards, all delegates are also eligible to receive a portion of transaction fees on the network.

Max Kordek, the CEO and Co-founder of Lisk was quoted in the press release saying,

“We’re excited to share great news with our community. Upon reaching block 1451520, the platform will automatically initiate the issuance of block rewards, whereby 5 LSK will be sent directly to each elected delegate for every block they forge. We can now announce that this block will be reached before the end of 2016.”

The decentralized applications built on Lisk are designed to run on their own dedicated side chains making them much safer than other conventional dApps. LSK is currently in the 15th position in terms of its market capitalization of over $19 million. However, with increased adoption following the announcement of block rewards, the cryptocurrency ‘s position is expected to rise a few notches in the near future.

The upcoming release, Lisk Version 0.6.0 is expected to have a few surprises in store for the community, making the platform much better and robust.