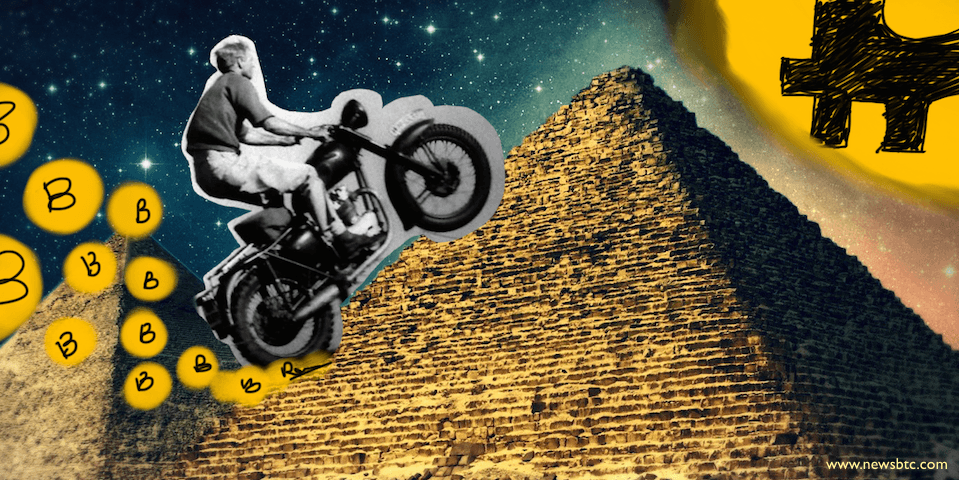 In September, Texan man Trendon Shavers admitted to conducting a $4.6M Bitcoin Ponzi scheme. On the popular bitcointalk.org forum, he promised investors a 7 percent weekly return on sums of more than 25K BTC.

Pirateat40 hastily shut down the scheme in mid-2012, leaving investors in the dark about their funds. The Securities and Exchange Commission (SEC) then charged the Bitcoin fraudster, ordering him to pay $150,000 in a civil penalty and more than $40 million in illegal profits.

But this is just one side of the story. Jason Seibert, the defendant lawyer, has revealed some vital points during an Inside Bitcoins conference in San Diego.

Seibert said that Shavers was made a scapegoat for an agency which was desperate to regain its reputation, which suffered a terrible blow when the Ponzi king Bernie Madoff ripped off investors to the tune of $20 billion. In his first prison interview, Madoff said he couldn’t believe he got away with his massive Ponzi scheme for so long. Seibert believes the agency went overboard with Pirateat40, as they deposed Shavers for hours in the absence of an attorney.

According to the lawyer, the convict was genuinely trying to pay back investors but lost control of the situation as it had gotten too big to manage. Seibert also claimed that since Bitcoin was hot at that time, a million-dollar Bitcoin Ponzi scheme is “legal sexy.”

At this point, Seibert told him that:

“The second I am gone the SEC is going to move for summary judgement. They’re going to win a $40 million dollar judgement against you. They’ll put you in handcuffs right away after pressing criminal charges.”

Trendon once thought of firing Seibert as the case dragged on, breaking his morale. And obviously, because he didn’t have the money! He will be sentenced on February 3, 2016.

Tags: bitcoinbitcoin ponziNewspirateat40secTrendon Shavers
Tweet123Share196ShareSend
BitStarz Player Lands $2,459,124 Record Win! Could you be next big winner? Win up to $1,000,000 in One Spin at CryptoSlots