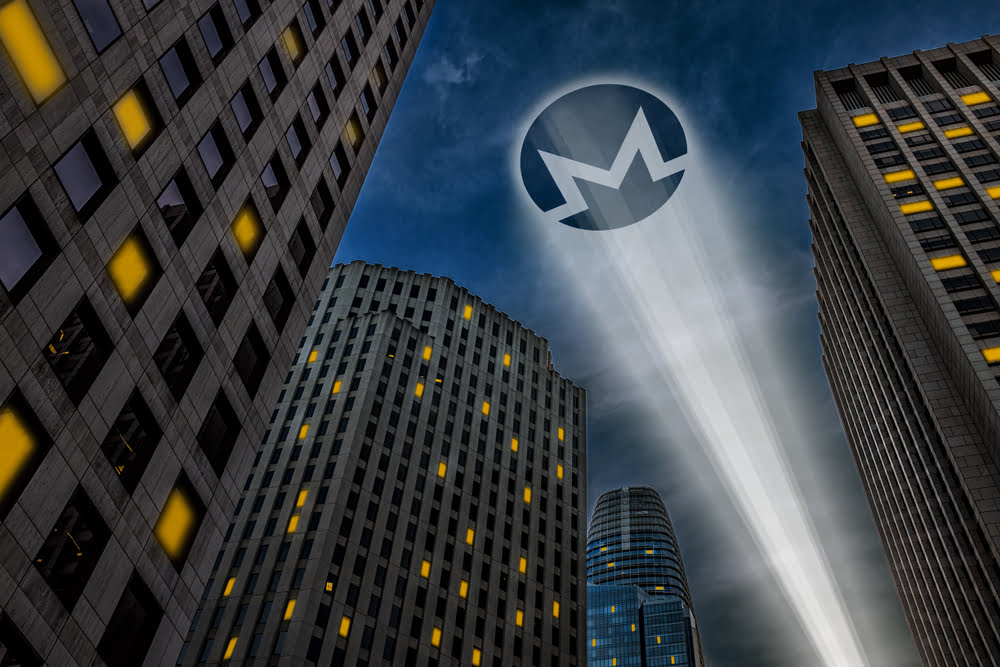 The lead developer for Monero slammed BAT over its policies and “awful design decisions,” putting Brave founder Brendan Eich on the defensive.

Monero frontman Ricardo “fluffypony” Spagni took to Twitter on Thanksgiving not to give thanks, but to give Basic Attention Token (BAT) a verbal beating, comparing the utility cryptocurrency token developers to “the mafia.” The heavily opinionated developer also called BAT “centralized, permissioned, and thus entirely disinteresting and better done with a database instead of a blockchain.”

Spagni’s comments come after he discovered a “loophole” that allows BAT devs to “steal funds from users.” “The BAT ToS let’s them steal ‘unclaimed’ tokens after 90 days, but they can also use ‘Sybil attack investigation’ and KYC/AML excuses to prevent you from claiming your coins for 90 days,” he alleges.

He asserts that Brave features an overly complicated AML/KYC process disguised as a backdoor, allowing them to hold BAT tokens hostage that were initially intended for content creators.

While Spagni is only looking out for cryptocurrency investor’s best interests, his comments are exceptionally accusatory and negative despite BAT creator and founder of the Brave browser Brendan Rich’s track record of success in creating game-changing internet technologies. Eich first’s contribution to the world was his development of the JavaScript programming language, and after that he co-founded Mozilla – the company behind the Firefox browser best known for its privacy features.

Eich explains that certain countermeasures are required to prevent “hundreds to thousands of fraudulent users” from accepting grants from Brave’s  User Growth Pool (UGP) and forwarding it to fake content creators. The UGP is designed to grant users with BAT tokens who are encouraged to tip content creators and plant the seeds of the content monetization platform Brave ultimately intends to be.

As for “stealing” BAT, Eich refutes the claim, and clarifies that Brave can only clawback BAT tokens granted from the UGP that go unused – a user’s imported BAT cannot be accessed in any way. “We’re not going to hold a potential grant in limbo forever waiting for it to be used,” Eich explained. The firm makes this clear to users up front, and shows an expiration date on the unused funds. He also clears the air around his company’s access to BAT holdings rightfully owned by individual users. “The only person who can move BAT from a wallet is the person who has that wallet’s key. If we’re talking about BAT that you own, Brave doesn’t have the key,” Eich said in an interview. “There’s nothing we can do to touch your BAT. BAT in a wallet you control cannot be ‘confiscated.’ KYC has nothing to do with this fact, and in any event, user-provided wallet KYC is not yet implemented.”

BAT has been a hot topic amongst the cryptocurrency community as of late, as the utility token was recently listed on Coinbase and saw rapid price gains that eventually turned into losses as concerns mounted around ERC20 tokens like BAT. Last month the operator of decentralized ERC20 trading platform EtherDelta was charged with operating an unregistered securities exchange. Fears over ERC20 tokens being deemed a security by the Securities and Exchange Commission led to a sell off of the Ethereum-based token.