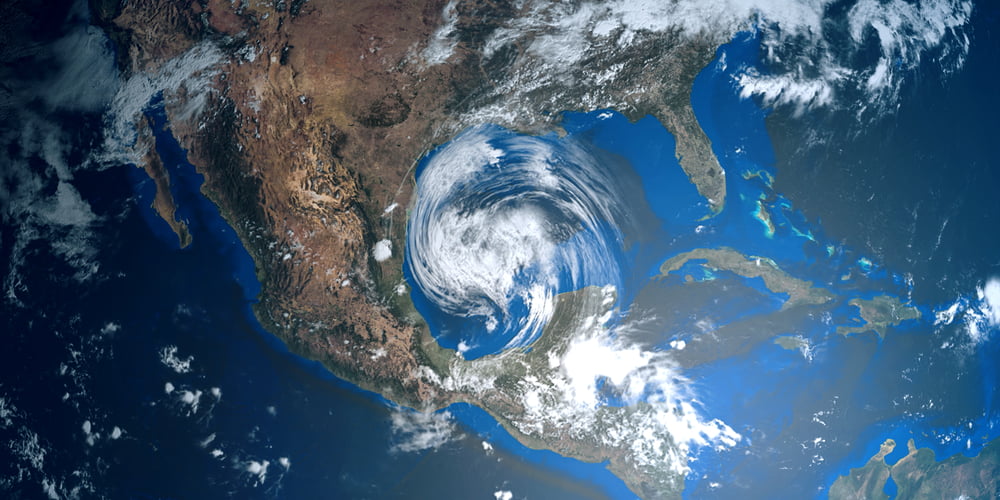 Binance, one of the planet’s largest cryptocurrency exchanges has just launched a fundraiser to help those impacted by the destruction wrought by Hurricane Dorian. The last couple of days have seen Caribbean islands and now the south east coast of the US battered by winds, leaving hundreds of thousands of individuals in need of aid.

Binance has launched the fundraiser through its charity division, the Binance Charity Foundation. The exchange is calling on the blockchain and cryptocurrency industry to donate to nonprofit organisation working to help those impacted.

Hurricane Dorian, one of the strongest hurricanes ever recorded, hit the Bahamas on September 1, leaving the as many as 20 people dead, according to a BBC news report.

Lia Head-Rigby, the manager of a relief group, said the following of the destruction the 105 mph winds had caused to the island of Abacos:

The category two storm has now hit the US, and the states of Florida, Georgia, South Carolina, North Carolina, and Virginia have declared a state of emergency. A blog post detailing the Binance cryptocurrency fundraiser states that mandatory evacuations have also been made in the United States.

In response to the catastrophe, Binance is calling on the blockchain and cryptocurrency industry to donate to a fundraiser conducted by its division focused on charitable concerns – Binance Charity.

At the time of writing, the fundraiser has received donations equalling only $125 (0.01 BTC) contributed in Bitcoin, Binance Coin, and XRP. According to a Tweet by the exchange earlier today, these are the only cryptocurrencies currently accepted for the fundraiser:

Binance Charity (@binancebcf) is launching a fundraising campaign for the #HurricaneDorian Relief Project.

All donations will be shown on the blockchain and will be accounted for in full.

The blog post by the cryptocurrency exchange states that the International Federation of Red Cross and Red Crescent Societies believe that as many as 400,000 people are in need of some form of aid. However, the total cost of the damage caused by the storm is still being calculated.

Binance states that funds raised will go towards nonprofits helping those impacted by the hurricane. It also stresses the transparency that cryptocurrency use can bring to charitable concerns. The exchange writes:

“All donations will be shown on the blockchain and will be accounted for.”

Also mentioned in the post are plans to use the fundraising process used for Hurricane Dorian for similar disasters in the future. The exchange therefore calls on the cryptocurrency and blockchain community for suggestions of how the donations process can be further streamlined and improved upon.