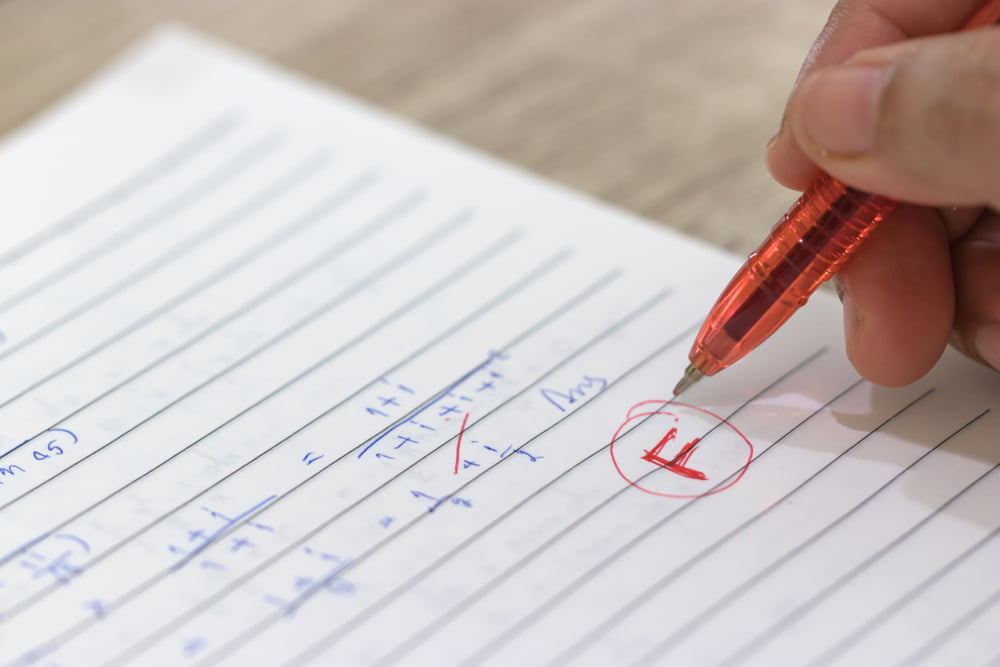 A legendary professional trader who famously called Bitcoin’s drawdown from $20,000 to $3,000 with chilling accuracy is claiming that while things are looking bullish for the first-ever crypto asset, if any of the bullish factors he’s watching changes, it could result in a much more “serious correction.”

From late November and all through December into early January, Bitcoin painted a multi-month inverse head and shoulders pattern.

The bottoming price pattern confirmed, driving Bitcoin from lows around $6,400 to a high of $9,200.

The rally also caused the first-ever crypto asset to break out of its downtrend channel, according to some analyst’s interpretation of the trend line.

Trend lines can be dangerous, as personal bias can often cloud where trend lines are drawn.

However, when it comes to legendary trader Peter Brandt, although he’s a self-proclaimed Bitcoin bull, his analysis is always unbiased.

The target was ultimately hit, earning Brandt additional clout across the crypto industry.

Now, the professional career trader has shared a new price chart showing Bitcoin’s recent breakout from the downtrend channel, and with it, he’s outlined a number of bullish factors.

Brandt also points out the January 14 low is still intact and unbleached, and the 3DTSR has yet to be triggered.

The trader warns that should any of these above factors change, “then a more serious correction could occur.”

Recent discussion around Elliott Wave Theory hints that if the crypto asset loses the current momentum it has, it could result in a massive panic selloff to $1,000 before a new impulse wave upward begins.

A drop to $1,000 would be the serious correction that Brandt is warning about.

But before bulls begin to panic, there’s on saving grace on Brandt’s latest chart: an upside target of $21,398 – and a new all-time high for Bitcoin.

As Brandt points out in a later tweet, charts are “constantly morphing” and exact trend lines are usually only clear after the fact. It’s the trader’s way of saying that even his charts, despite his over 30 years of trading success, could be drawn incorrectly. And with a market as speculative as crypto, anything is possible.

Tags: All-time HighbitcoincryptoPeter Brandt
Tweet123Share211ShareSend
Win up to $1,000,000 in One Spin at CryptoSlots