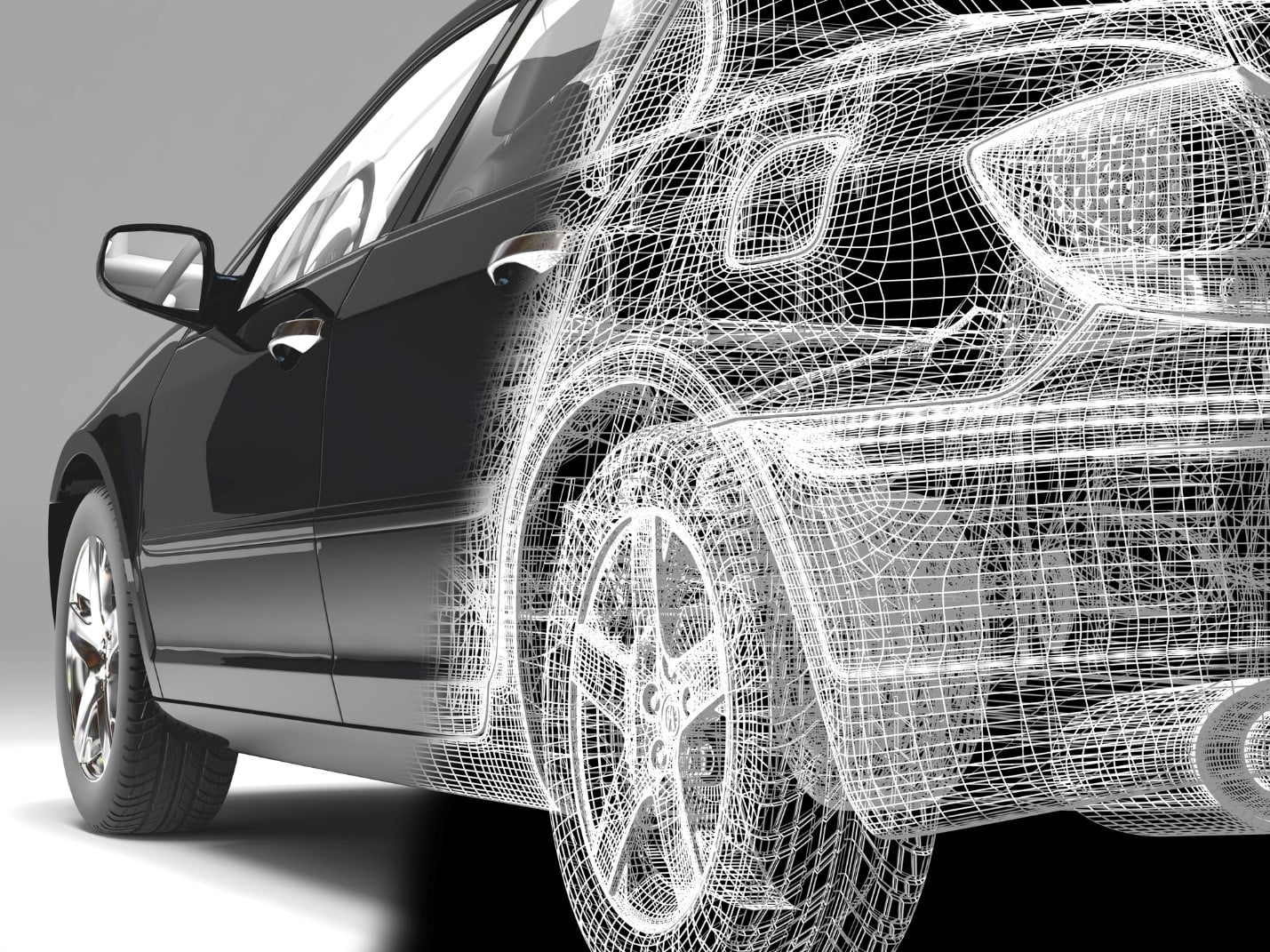 Leonardo Render is a new project set to start making waves in the rendering business with blockchain technology. While the company itself has experience rendering for large clients already, the team is preparing to enter the open market to start offering rendering services to smaller-scale creatives as well. At its current stage, the Leonardo Render team is preparing to launch the first blockchain-based cloud rendering service for the creative industry. Here’s what you need to know.

What Is Leonardo Render?

Leonardo Render is all about empowering creators by offering high-performance rendering power to anyone who needs it. The concept is simple and efficient. Many in the creative industry need the ability to render projects quickly and in a cost-effective manner, but most don’t have the type of hardware that is conducive to such outcomes. That’s where the decentralized Leonardo Render network comes in.

Instead of a company being required to purchase large amounts of graphics processing units (GPUs) to handle intensive rendering operations, the Leonardo Render network offers users access to this required power as needed. The company’s decentralized network means that as more individuals and computers join the network, the more powerful the network will become. Given that Leonardo Render is a cloud-based rendering platform, users will never have to store large machinery at their location. Instead, they can simply use the desktop application to connect to the network and choose how many GPUs from which they would like to borrow processing power.

Leonardo Render is starting off with an initial 23,000 GPUs because of their partnership with Giga Watt, and as the network continues to grow and develop a larger user base, so too will the processing power. The decentralized system offers those who are typically considered “miners” in a proof-of-work (PoW) system a unique opportunity. Instead of asset mining in a PoW system like the Bitcoin network where miners are confirming transactions and “mining” bitcoins, the Leonardo Render network has miners using that power to render users’ projects.

Unlike a PoW system, users stake their LEOS token (the cryptocurrency associated with the project which will be launched at a later date–you can sign up for the whitelist here), to use that processing power on the platform. Rather than relying on miners to confirm transactions and “mine” for cryptocurrencies, those users with extensive processing power will continue to be able to put it to work, even without a PoW system.

With the ongoing discussions surrounding PoW versus proof-of-stake (PoS) versus delegated-proof-of-stake (DPoS) and other potential future consensus protocols in the cryptocurrency space, the Leonardo Render network offers a viable option for owners with legacy style GPU mining operations.

Why You Should Keep An Eye on This Blockchain Render Farm

There are projects popping up constantly in the blockchain technology space, but many don’t have experience offering actual services or products. Unlike so many other projects, Leonardo Render has a team, and company, that already works with multiple clients and has a history of offering real-time rendering services to fit a variety of needs. Additionally, the Leonardo network is offering a platform that has an actual real-world use case for blockchain technology, not to mention an opportunity for GPU mining farms to transition their power should PoS, DPoS, or another consensus protocol other than PoW gain traction in the future.

The bottom line for those in the industry is that Leonardo Render is putting blockchain technology to work with proper implementation. Those in the creative industry will have access to scalable power, processing on demand, and real-time rendering, all with an incredibly cost-effective structure. All users need to do is select how much rendering power they will need as measured by the number of GPUs used, render their project, and pay for the power they use–nothing more.

With prices at $0.50 per GPU per hour, it’s clear that Leonardo Render is far more cost-effective for not only individual creatives, but for enterprise clients as well. With an experienced team and a viable product, this is one blockchain project to keep a close eye on.