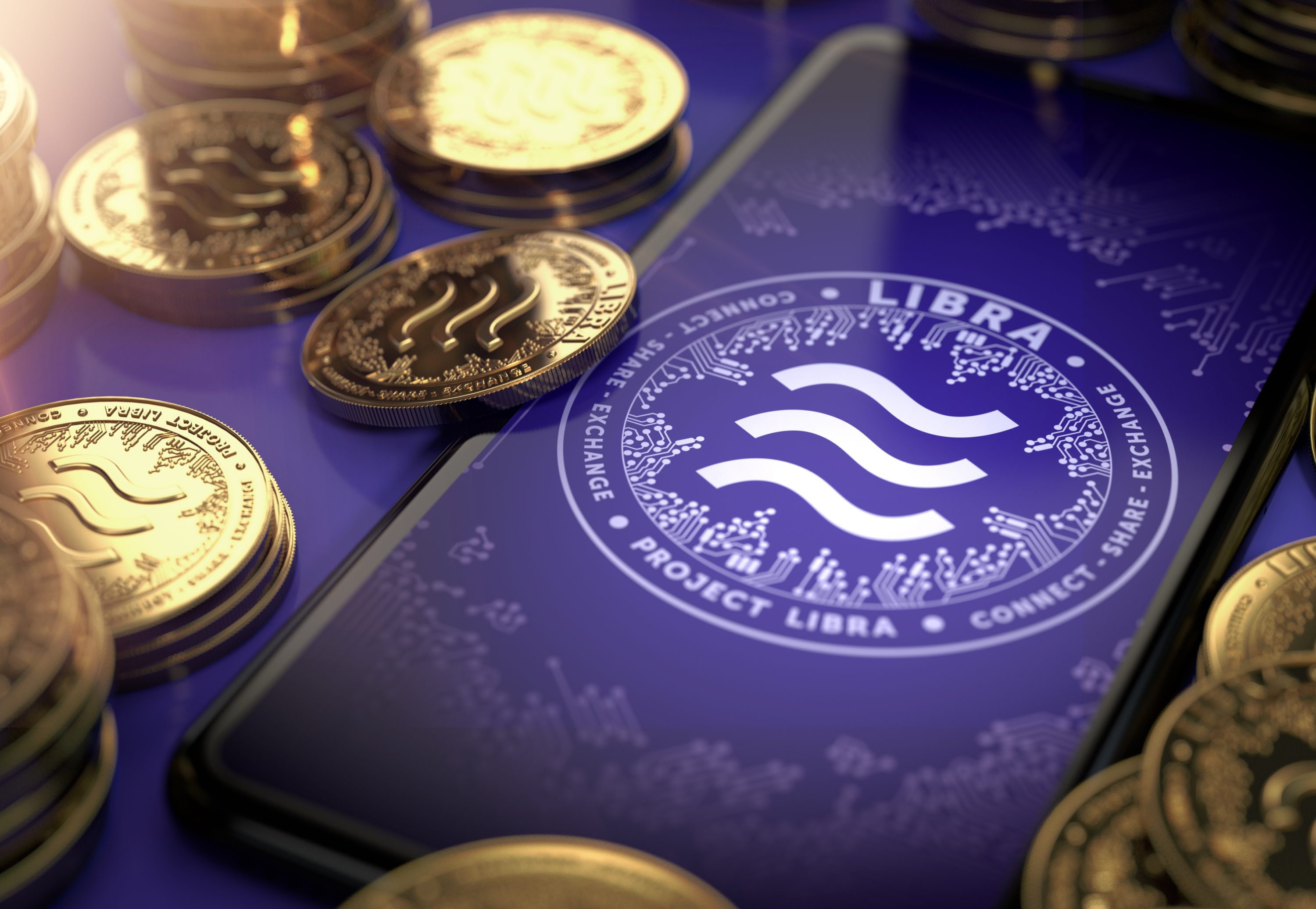 David Marcus has stated that he is a fan of the original crypto asset. The newly-appointed member of the Libra board of executives added that differences between the currency, originally detailed by Facebook in June, and Bitcoin mean that the two are not in competition.

Marcus, like many others, used the term “digital gold” to describe Bitcoin. In contrast to the number one cryptocurrency by market capitalisation, Libra is focused on maintaining a fixed value and allowing easier access to banking facilities to those lacking them around the world.

… But Does David Marcus Own Bitcoin?

The head of Facebook’s digital wallet, Calibra, and newly appointed member of the five-strong Libra board of executives, David Marcus, appeared on CNBC’s Squawk Box earlier today. Despite having just concluded the first meeting of the initial 21 founding members, show host Joe “Squawk” Kernan was keen to talk about something closer to his own heart: how Libra’s eventual launch might impact Bitcoin.

Does the creator of Libra own Bitcoin? "I'm a big fan of bitcoin and what I see as digital gold," says @DavidMarcus on #btc pic.twitter.com/Zbkfw1elHy

Kernan got right to the heart of the matter, directly asking Marcus how much, if any, Bitcoin he owns. Tactically skirting the question, the Libra board member replied:

“I’ve said this for a long time. I started looking into Bitcoin in 2012. I’m a big fan of Bitcoin and it’s what I see as digital gold.”

He went on to describe Bitcoin and the still-to-be-released Libra as being “totally different” from one another. Bitcoin, of course, is limited in total issuance to 21 million BTC and has no ties to corporations, governments, or banks. By contrast, Libra is headed by a consortium of companies, some of which have already been pressured by the US government, and is backed by a basket of existing national currencies.

Therefore, unlike Bitcoin, Libra will be inherently inflationary. However, it should remained somewhat protected from sudden shocks to any individual currency in the basket since its price will be based on more than one fiat currency.

Bitcoin, by contrast, with its hard cap, behaves much more like gold or another precious, scarce asset, which has its own advantages and disadvantages. One of the latter, for Marcus is currently volatility. This is why, according to him, Libra is needed.

Acknowledging Bitcoin’s use case as a store-of-value, the executive added:

“If you’re a hard working person here in the United States that sends money back home to support your family, you send $100 and by the time people can get it out it’s $80. That’s a huge problem.”

Tags: bitcoinDavid Marcuslibra
Tweet123Share196ShareSend
Win up to $1,000,000 in One Spin at CryptoSlots