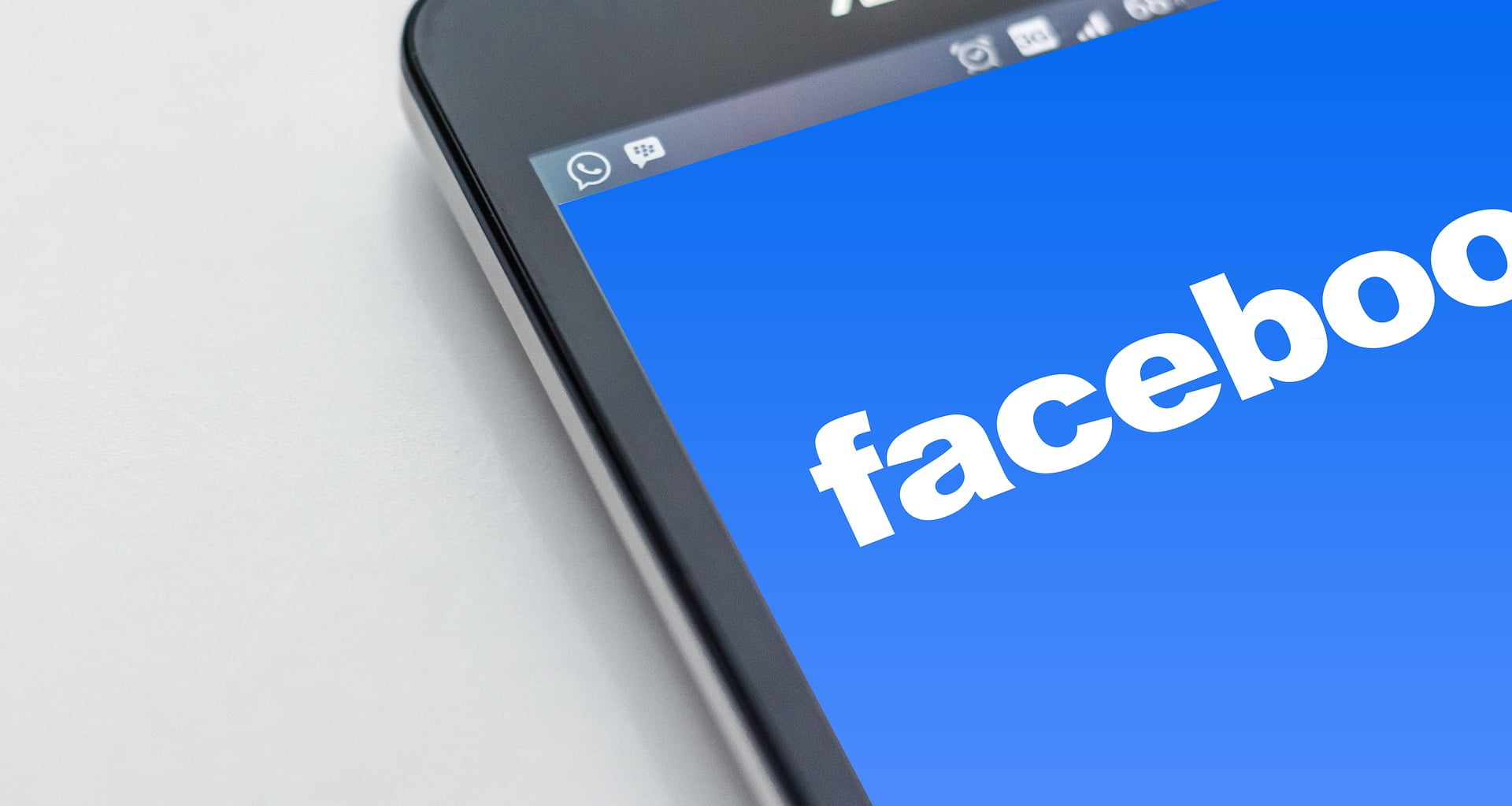 Most of the angst against the crypto industry this year has been instigated by one company. The major economies of the world have collectively given the bird to Facebook and its plans on crypto domination through its own centralized digital coin. The social media giant is now scrambling to launch an alternative payments platform.

It was clear from the start; Facebook’s crypto ambitions were way too lofty considering its appalling track record. The simple lack of trust for the social media giant was enough for regulators and bankers across the globe to slam its Libra crypto project.

The result was a mass exodus of Libra Association partners including the payments heavyweights on which the company hinged its plans. Today Libra barely makes the news as the company appears to have moved on by launching an alternative payments platform.

According to a company blog post, Facebook Pay will be launched this week, starting in the US. The platform claims to provide people with a ‘convenient, secure and consistent payment experience’ across Facebook, Messenger, Instagram and WhatsApp.

On first glance the Facebook Pay app is no different to PayPal or Alipay or any of the hundreds of payment apps out there. Users need to enable the app, when it gets rolled out to the masses, add a payment method which is usually a credit card, and use it to send or receive dollar payments.

There is no crypto currency or blockchain involved and the company included the reminder that this is not Libra;

“Facebook Pay is built on existing financial infrastructure and partnerships, and is separate from the Calibra wallet which will run on the Libra network.”

The press release mentioned the words secure and security no less than seven times so it is clear that they know this is a major concern for Facebook users. The bottom line is that if the platform cannot be trusted with data, it shouldn’t be trusted with money whether it is crypto or any other payments platform.

According to billionaire Zuckerberg, Libra is not the threat anyway. In his opinion, China’s proposed crypto yuan launch will do more damage to global finances and dollar domination.

According to MarketWatch the real challenge for US regulators is the imminent rise of a Chinese crypto currency which could undermine overall dollar dominance. This in addition to the fact that the FED is printing them unashamedly, and president Trump wants to devalue them even further, is another nail in the greenback coffin.

CNBC recently reported that China’s new Digital Currency Electronic Payment, or DCEP, could be launched within a few of months adding further fuel to the financial fire.

Tags: chinacryptoDCEPfacebookFacebook Paylibrapaypal
Tweet123Share196ShareSend
Win up to $1,000,000 in One Spin at CryptoSlots