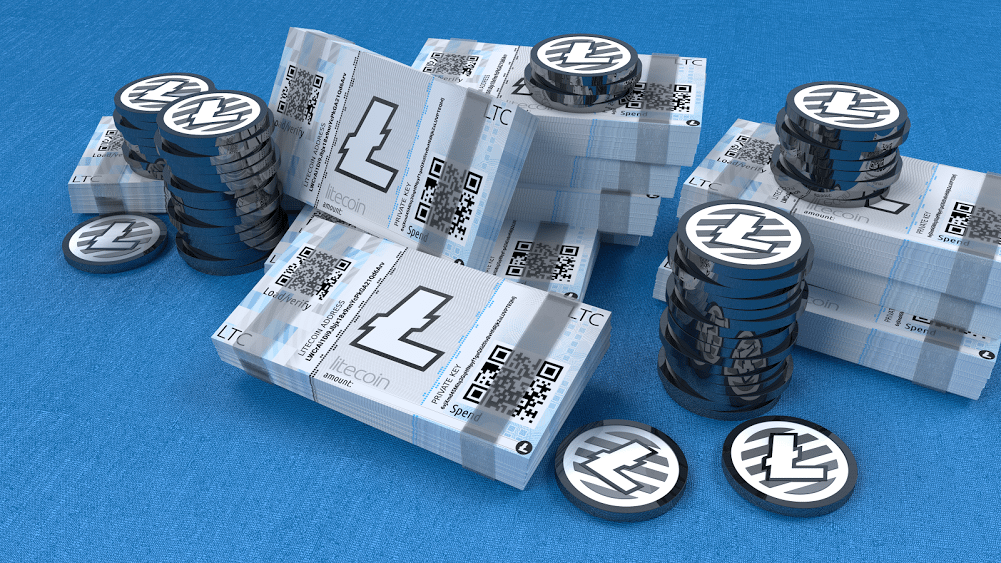 Te team behind the development of Litecoin, the first alternative cryptocurrency announced the latest roadmap concerning the improvement of the blockchain solution created by Charles Lee. Litecoin is well known for its similarity with Bitcoin.

Litecoin was first created in 2011, since then the market capitalization has grown –totalling more than $200 million–. Litecoin is a ‘fork’ of the Bitcoin original source code, however, the first alternative cryptocurrency adopted a few changes from its ancestor:

Litecoin is especially popular in China, where it’s seen as a Bitcoin-correlated asset.

The Litecoin Association is a non-profit organization registered in the State of Texas, USA.

Organised by passionate volunteers the Litecoin Association brings together the expertise of technologists, activists, and business people and works to improve the Litecoin experience for entrepreneurs, investors, consumers and the general public alike.

In the more technical side of things, Litecoin will see a new client release. This feature-rich update will bring several protocol upgrades, they are too many to enumerate, but the mosts important are Segregated Witness adoption, HD wallet, small optimizations in memory management, faster transaction validations, Tor protocol support, and much more.

Litecoin will also future-proof its implementation, the team will include upgrades that will enable Litecoin to support the Lightning Network, Compact Blocks, and a smart-contract solution.

Tags: blockchainLitecoinNewsProtocolupdateUpgrade
Tweet123Share196ShareSend
Win up to $1,000,000 in One Spin at CryptoSlots