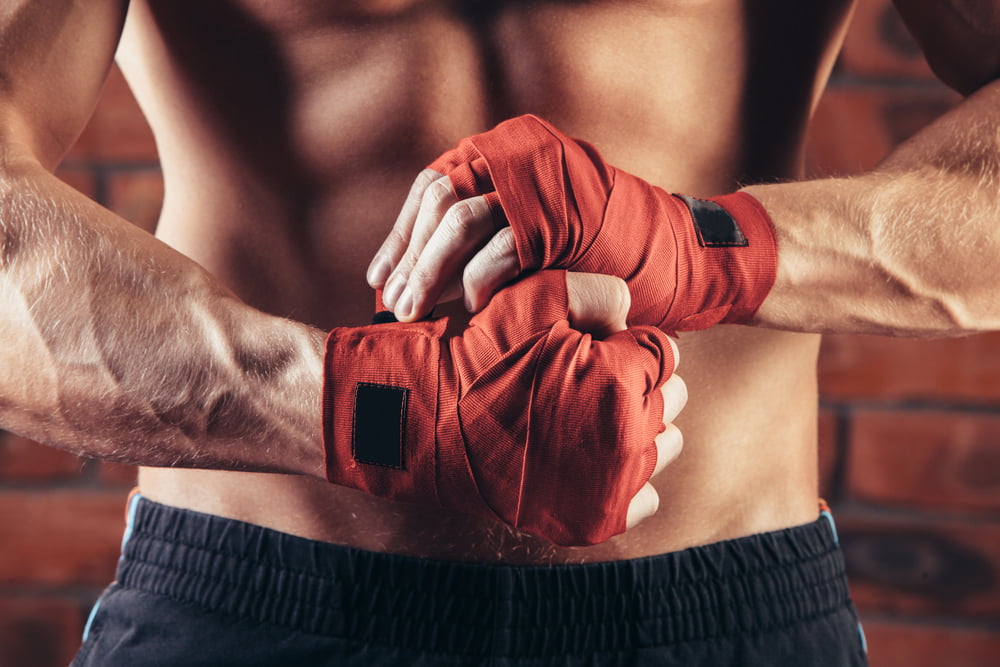 International kickboxing promotions firm Glory has started accepting Litecoin payments for tickets. To celebrate the announcement, the company is offering those choosing to pay using the crypto asset an exclusive package to really enjoy a fight in style.

The firm first announced the partnership with the Litecoin Foundation earlier this year. However, this will be the first time that tickets for a fight can be paid for using digital currency.

Marital arts promotions firm Glory  is holding a special promotion to celebrate the fact that it is now accepting Litecoin for ticket purchases. The promotions company is offering those choosing to #PaywithLitecoin an exclusive package of extras to accompany their general admission to the fight.

The package deal is available at the next scheduled fight in the Glory calendar. It will be Glory #66, which is being held at the Paris La Villette in Paris, France on June 22.

Those opting to pay with either Litecoin or Bitcoin, will not only receive a VIP ticket to the even next week, but also an event t-shirt, signed event poster, backstage tour and photo opportunity, and a meet and greet with many of the franchise’s athletes.

At the time of writing, the website says there are only 10 of these commemorative packages available. The whole package will cost you just 100 euros, so not even a whole Litecoin after the recent price surge in anticipation of this summer’s historic halving event.

Following the Litecoin halving, which is a deliberate feature to slow the release of some blockchain-based crypto assets, the supply of new Litecoin entering the market each day will be cut in half. Investors are expecting this reduced supply to lead to higher prices, which it might well do, if there is consistent demand for Litecoin after the event.

Glory first announced that it would be working with the Litecoin Foundation to help promote digital currency adoption in February of this year. It then started accepting the crypto asset for purchases from its online store.

Glory was founded in 2012 by Glory Sports International. The promotions firm hosts events in a variety of martial art disciplines as well as kickboxing. These include Karate, Muay Thai, Taekwondo, and regular boxing.

The Litecoin Foundation describes the acceptance of Litecoin for sports tickets as a “first for crypto”.

.@GLORY_WS is now accepting Litecoin for VIP tickets to #Glory66 in Paris on June 22!??⚡️

This marks a first for crypto and provides another example of LTC making its way into the mainstream. Learn more here: https://t.co/BnaWplF6bu … …#PayWithLitecoin https://t.co/DQnbgCzlNZ

NewsBTC has reported on many examples of sporting clubs and leagues embracing crypto in some way in recent years. Different teams from around the world have explored the space to varying degrees and differing purposes. Some, like Glory with its Litecoin partnership, are interested in using the technology mostly as a payment solution.

Meanwhile, the example of the MLB Crypto Baseball collectables game shows a sporting organisation experiment with crypto assets in an altogether different way. Finally, the Sacramento Kings, with its impressive crypto data centre in its stadium, utilises digital currency for more charitable ends.