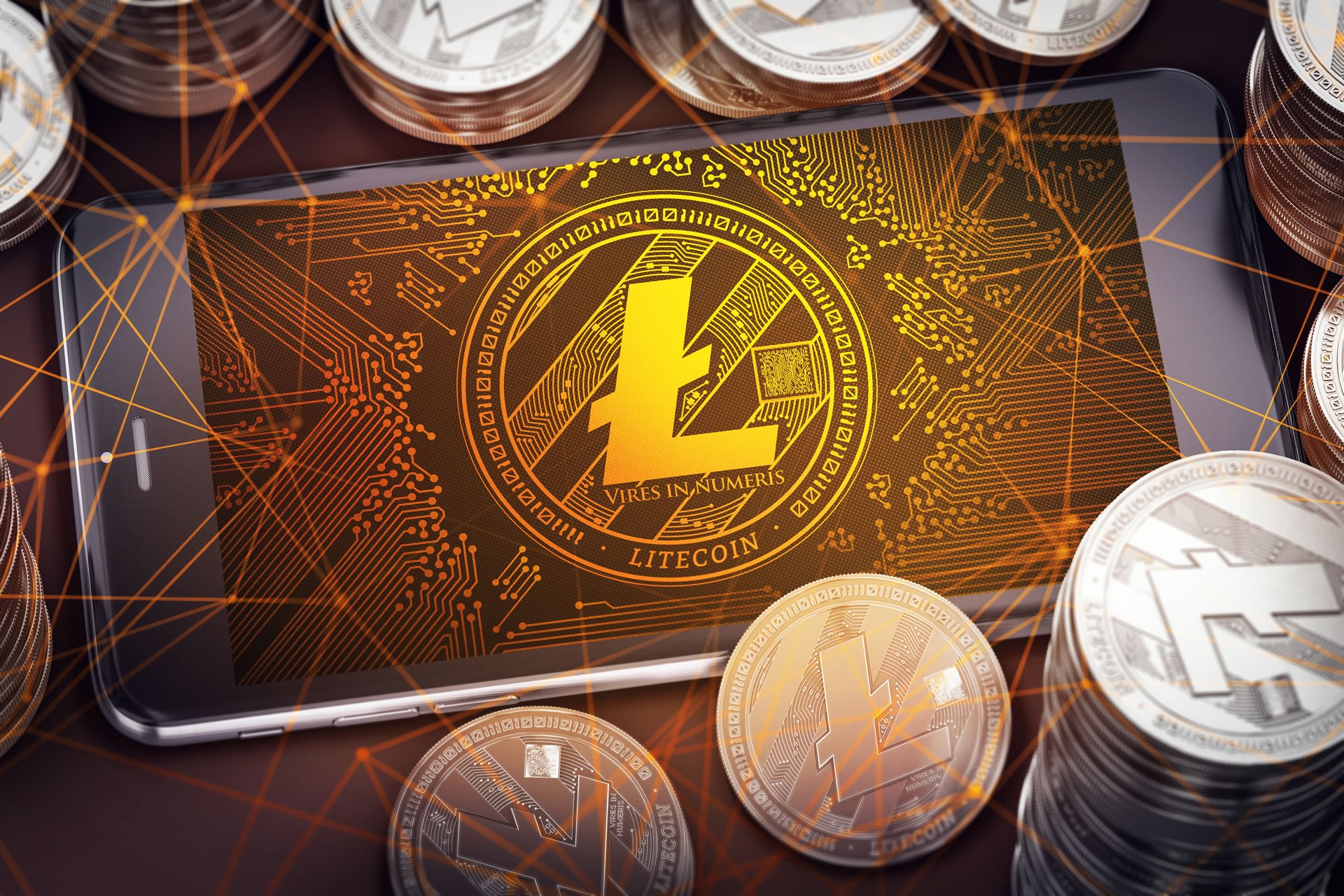 Litecoin Hits 13 Month High as Halving Fomo Mounts, Where Next For LTC?

Crypto markets in general have been in consolidation for over a week, largely waiting for Bitcoin to make its next move. Litecoin, however, has not been waiting around as it continues to surge hitting a new high for over a year.

Yesterday’s green has been followed by today’s red for Bitcoin and the majority of altcoins. The only one bucking the trend is Litecoin which continues to push higher as halving fomo intensifies. A few hours ago during early Asian trading LTC hit $140, its highest price since mid-May 2018. The move has added a further 10 percent to Litecoin over the past few hours. It has since leveled out at around $139.

Market cap has now reached $8.6 billion eclipsing both Bitcoin Cash and EOS which were above LTC just a few weeks ago. Daily volume is at $5.6 billion and there seems to be no stopping the Litecoin train at the moment.

Traders and analysts are looking towards the charts again for possible areas of resistance and profit taking opportunities. Trader ‘CryptoFibonacci’ has found some short term resistance where the Fibonacci levels line up;

“Very impressive, but running into some short term Fib extension resistance. Could still hit mid 140’s, but I expect a retrace here in the next couple of days.”

Very impressive, but running into some short term Fib extension resistance. Could still hit mid 140's, but I expect a retrace here in the next couple of days.#LTC pic.twitter.com/6NzdCs24Y1

The next major area analysts are expecting for LTC is $150 where a lot of short term traders will be taking profits. The will cause a pullback which is inevitable. For now at least Litecoin appears to have decoupled from Bitcoin and is making independent progress while its big brother failed to break out of its range bound channel.

Trader Josh Rager has also been eyeing the charts and has noticed that the $150 area is significant both technically and psychologically;

“All you Litecoin fans must be happy about LTC breaking the current resistance on the daily. $125 has now flipped to support. Wouldn’t be surprised if LTC made its way up to $150 which will be strong resistance on the weekly and psychological take profit area,”

Litecoin halving is now only 54 days away and while the likelihood of a correction before then remains high, the price could be driven a lot higher on the wave of fomo currently going on. LTC father Charlie Lee has been pretty quiet lately but has certainly not ignored the epic performance of his baby posting this mining profitability update a couple of days ago;

Here are some stats on mining profitability. After halving, miners are still profitable with electricity under 10¢. Many are paying only 5¢ and therefore should keep mining LTC post-halving. (https://t.co/AcQPEjdNtb) pic.twitter.com/VtA9aAv7FS

Litecoin has blitzed its brethren and has been one of the top performing crypto assets of 2019. Since January 1 LTC has surged over 350 percent and it is now back to around 60 percent off its all-time high, which is way better than some of the others still languishing at 80 percent down. $150 Litecoin is not far away and the possibility of $200 before halving remains strong.

Tags: charlie leehalvingLitecoinltc
Tweet123Share221ShareSend
BitStarz Player Lands $2,459,124 Record Win! Could you be next big winner? Win up to $1,000,000 in One Spin at CryptoSlots