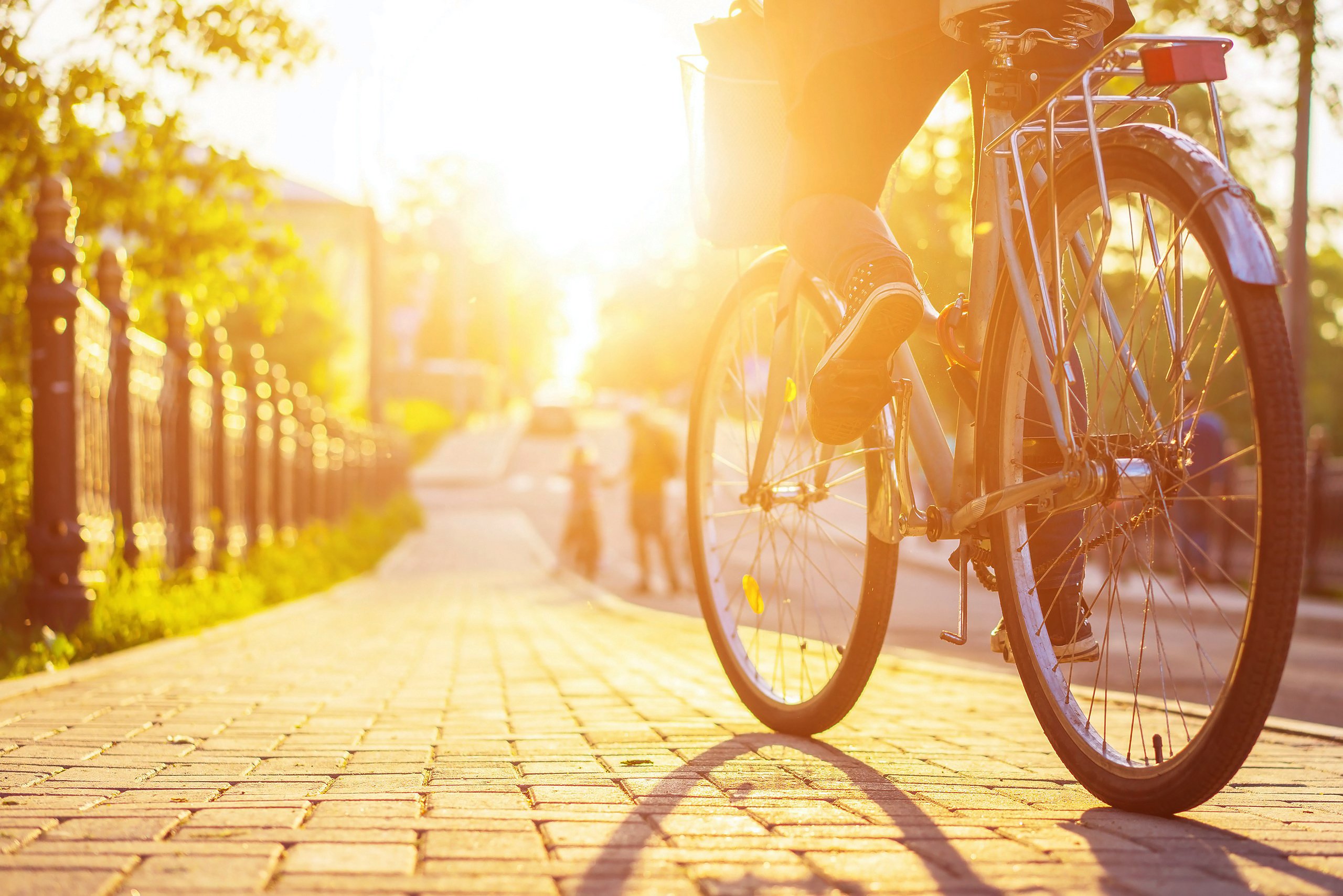 There was a time when Litecoin was trading alongside the crypto market’s foremost leaders, Bitcoin, Ethereum, and XRP. But over the past few years, since the previous market bubble, the prominent altcoin has suffered.

As of the time of writing this article, LTC is now the seventh-largest cryptocurrency by market capitalization — not bad by any stretch but not as good as it has been in the past.

According to a prominent Bitcoin analyst, however, Litecoin could be on the verge of gaining even more strength against its altcoin brethren, claiming that a “new Market Cycle” is on the verge of forming. Here’s more on that.

Rekt Capital, a technical analyst, recently noted that Litecoin’s chart against Bitcoin is showing signs that a macro reversal is forming after LTC’s crashed against the market leader in 2019, failing to keep the pace with a dominant BTC.

Indeed, a reversal seems to be forming. In the past month, Bitcoin has posted a jaw-dropping 35% performance, but Litecoin has done even better, surging by 76%, per data from Coin360. This has allowed the Litecoin against Bitcoin pair to surge higher.

Rekt Capital’s analysis indicates that if LTC/BTC manages to hold above 0.0075 BTC, the top of the blue range on the chart below, on a weekly basis, it would bring the asset closer to “confirming a new Market Cycle.”

Two previous reversals at this level led to two distinct rallies, during which Litecoin gained over 100% against Bitcoin on both occasions.

Historically, the blue zone has figured as an accumulation zone

Ever since its 2019 Halving, LTCBTC has enjoyed an extended accumulation period there

Litecoin’s surge may actually be a precursor to a similar rally in the price of BTC, for the altcoin led the cryptocurrency markets last year due to its halving.

Although altcoins may soon see some love in the medium term, the long-term outlook for this class of crypto assets seems to be decisively bearish.

During that same time span, Bitcoin gained 95% in and of itself and traditional asset classes gained dozens of percent and saw near-record gains.

Tags: bullishLitecoinmarket cycleRekt Capital
Tweet123Share228ShareSend
BitStarz Player Lands $2,459,124 Record Win! Could you be next big winner? Win up to $1,000,000 in One Spin at CryptoSlots