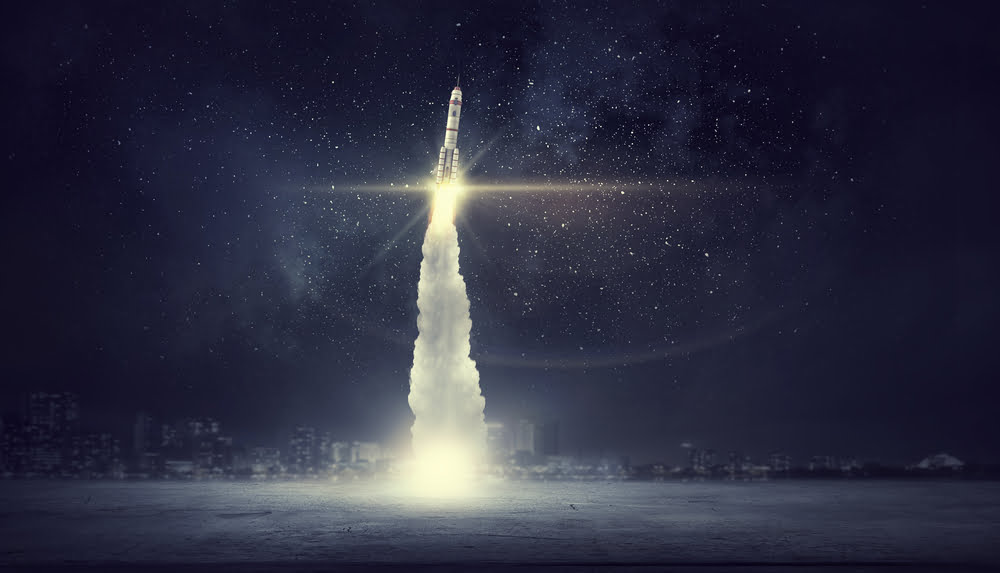 Litecoin has seen some incredibly bullish price action over the past week, with the cryptocurrency rallying from seven-day lows of $53 to highs of $70. Although LTC faced some resistance at this level, its market structure is clearly growing increasingly bullish.

After setting these fresh 2020 highs of $70 yesterday, the cryptocurrency has only retraced slightly, which comes as the aggregated crypto markets are facing a steep ongoing selloff.

In the near-term, it does appear that Litecoin is on the cusp of closing above a key technical level that could catalyze its next major bull movement, which means the coming few days could elucidate its mid-term trend.

At the time of writing, Litecoin is trading up nearly 5% at its current price of $67, which marks a climb from daily lows of $63, and a slight decline from highs of just under $70.

Currently, LTC is one of the only major altcoins that is trading up over a 24-hour period, signaling that it currently has greater technical strength than many alternative digital assets.

In the near-term, it does appear that the cryptocurrency could be on the cusp of going on a short-term parabolic rally, as it is currently attempting to confirm a bullish Ichimoku and a daily close above its 200-day moving average.

TraderSmokey – a well-respected crypto trader on Twitter – spoke about the importance of these aforementioned technical formations in a recent tweet, while referencing a chart showing that this confluence of bullish technical factors has historically allowed LTC to incur parabolic rallies.

Because Litecoin’s bulls do appear to be particularly strong at the moment, it is possible that they will catalyze enough near-term buying pressure to propel it past its year-to-date highs of $70.

It is also important to note that LTC could soon close above 0.0069 BTC, as today’s Bitcoin drop led LTC’s BTC trading pair to rocket up to 0.0072.

Ledger Status – another prominent technical analyst – noted in a tweet from yesterday that a sustained close above 0.0069 BTC would make Litecoin a “screaming buy.”

“Litecoin is an absolutely screaming buy above .0069 daily close.”

If the cryptocurrency is able to stabilize around its current price levels or even inch higher today, it could soon see a massive upwards swing that allows its uptrend to turn parabolic.