Litecoin Halving Grows Near, But Will LTC’s Price Respond Bullishly? 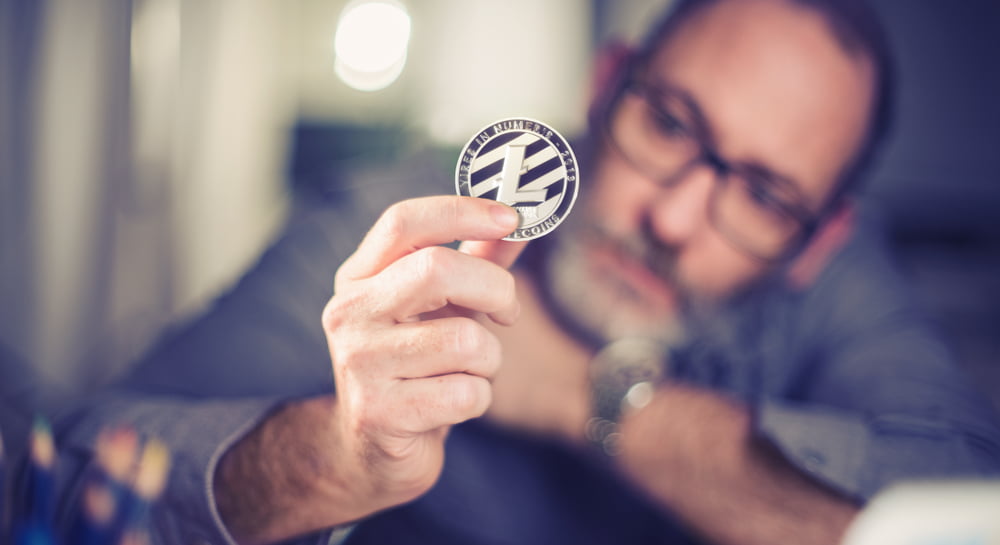 Bitcoin has been incurring massive volatility as of late that has sent the aggregated crypto markets on a wild ride, with cryptocurrencies like Litecoin (LTC) mainly facing downwards pressure over the past several days and weeks.

Investors and analysts alike are now closely watching to see how Litecoin’s price responds to its imminent mining rewards halving event, which has historically led to major price movements right around the time of this event.

At the time of writing, Litecoin is trading up just under 1% at its current price of $90.60, which is down slightly from its daily highs of just over $91 but is up from its daily lows of $88 which has proved to be a level of support for the cryptocurrency.

Over a one-month period, LTC has incurred largely lackluster price action, and has slowly entered a period of consolidation that has caused it to trade sideways in the $90 region for the past couple of weeks.

Much to the chagrin of Litecoin investors, the highly anticipated halving pump may have already occurred, as the cryptocurrency surged from 2019 lows of $30 to highs of over $140 in late-June – a massive price surge that may have been emblematic of the anticipated “halving pump.”

Will the Halving Actually Translate into an LTC Price Surge?

It is important to note that the halving is only six days away, and many analysts believe that the reduction in mining rewards and circulating supply can provide fundamental benefits that ultimately translate into price gains.

A recent report from Strix Leviathan, an institutional-grade algorithmic investment management platform, recently published a report that claimed that there is no direct correlation between halving events and price pumps.

“We found no evidence that cryptocurrency assets experiencing a halving event outperform the broader market in the months leading up to and following a reduction in miner rewards,” they noted.

Furthermore, Leviathan also notes that, historically, Litecoin historically outperforms the markets in the months leading up to its halving, but then faces downwards pressure that leads its performance to plummet to the bottom 25th percentile of market performers in the months following the event.

“LTC outperformed the market in the months leading up to both halvings but performance fell to the bottom 25% of the market following the first halving,” they explained.

While keeping this in mind, it does seem plausible that investors and analysts may be gravely disappointed with Litecoin’s performance in the coming weeks and months.