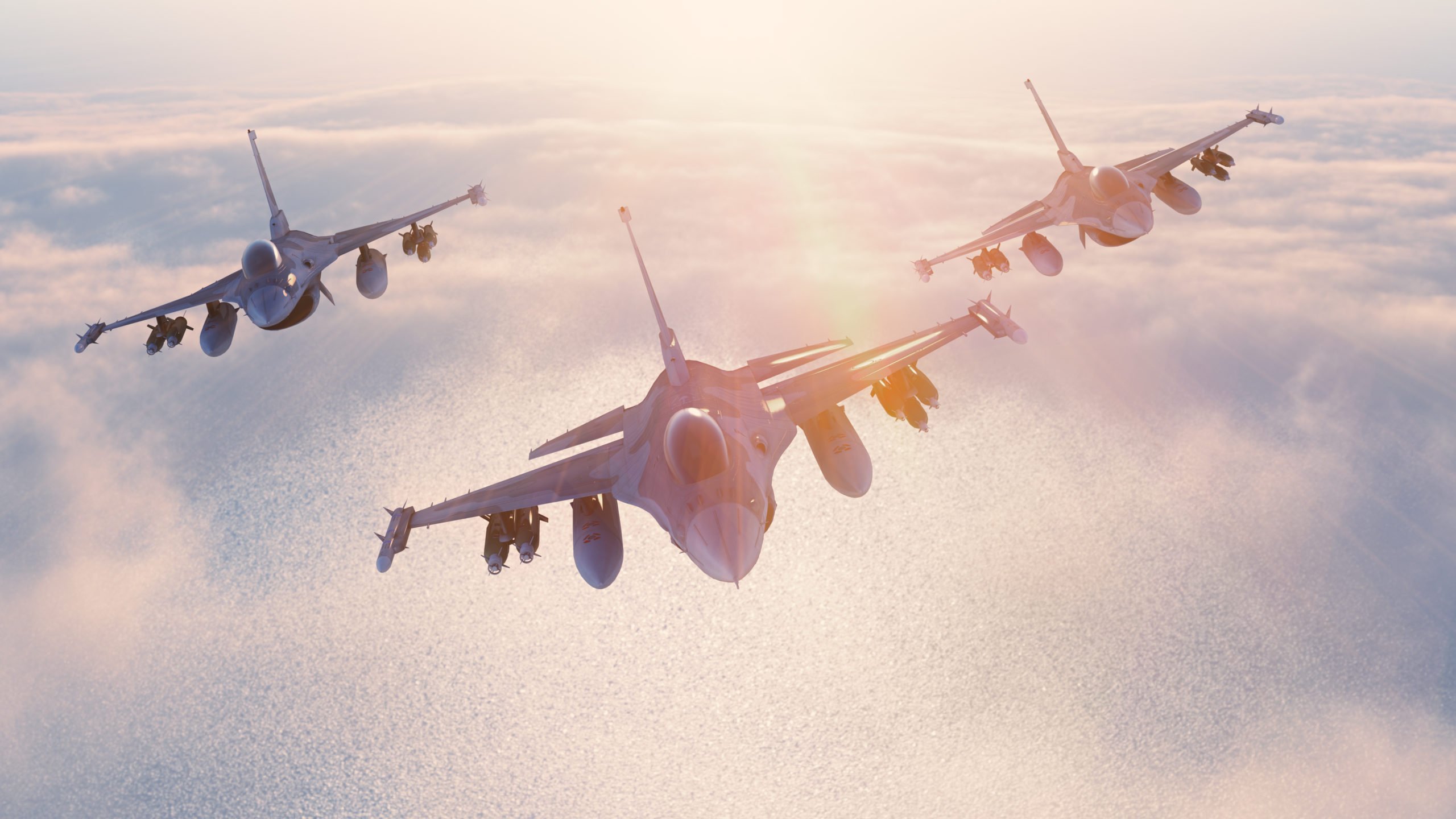 Despite the brutal retracement the cryptocurrency market saw this week, a top analyst is getting bullish on Litecoin, citing an array of technical factors.

While this may not seem relevant to many readers, as many of you may not trade or own the altcoin, LTC’s directionality could have a strong effect on the rest of the crypto asset class, Bitcoin included.

Related Reading: The Simpsons Just Ran a Bitcoin Segment, and Crypto Twitter Is Raving About It

The pullback in the cryptocurrency market hasn’t fazed analysts.

In fact, a popular trader, Byzantine General, is extremely optimistic about Litecoin, a cryptocurrency that has gained around 95% this year — outpacing BTC by 100%, though underperforming Ethereum and the Bitcoin hard forks.

This Is Good for Bitcoin & Crypto Market

Our readers who don’t own or trade LTC may be wondering why this matters. Well, a weird correlation has formed over the past year or two where Litecoin’s price action is often later reflected in Bitcoin, which then causes the rest of cryptocurrencies to move.

The most memorable case of this was in the first half of 2019, which is when the altcoin suddenly began surging higher months prior to its block reward halving. For a few weeks, the altcoin rallied on its own, gaining dozens of percent week-on-week as the market was relatively flat. But eventually, Bitcoin started moving, following in the path blazed by LTC.

Related Reading: This Chinese Whale Lost $45 Million in Bitcoin and BCH Overnight: How it Happened

Litecoin’s ability to precede the rest of the market is important because it suggests that should LTC start rallying here, buoyed by the aforementioned technical factors, so too should Bitcoin.

There’s also been some talk about Litecoin’s pre-halving performance potentially predicting how Bitcoin will fare in the coming months, though this hasn’t been entirely fleshed out.

Tags: bitcoinbullishCorrelationLitecoin
Tweet123Share229ShareSend
Win up to $1,000,000 in One Spin at CryptoSlots