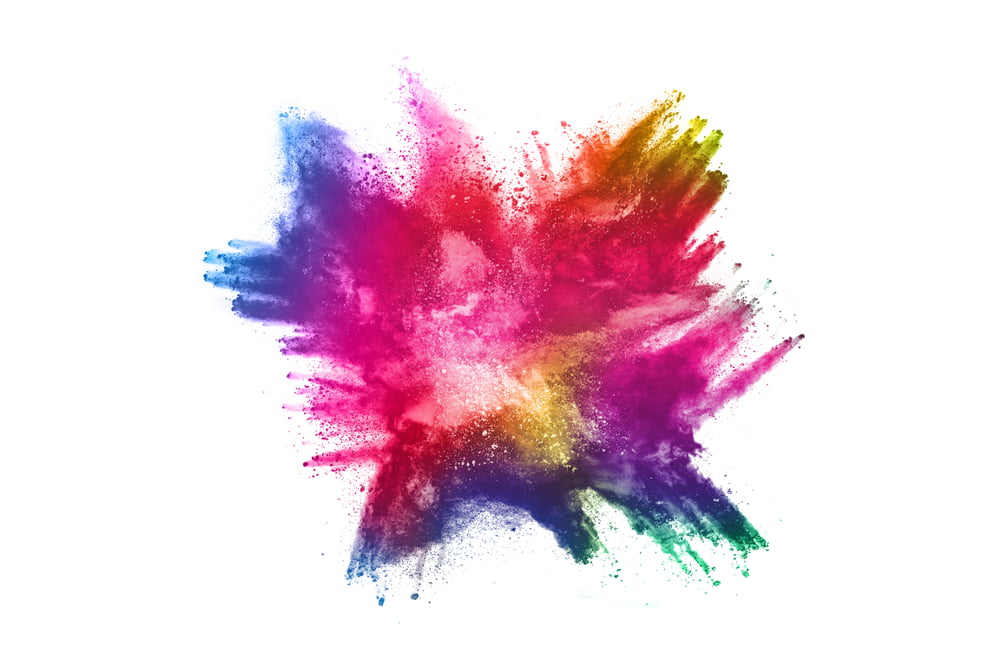 Bitcoin incurred an explosive rally this morning that once again sent it screaming past $10,000, with today’s break of this level allowing it to set fresh 2020 highs of $10,400. This movement subsequently led Litecoin (LTC) and other major cryptos to similarly see some decent upwards momentum.

Litecoin, which has seen what appears to be the early stages of its next parabolic rally over the past several weeks, could now be poised for significantly further upside.

One prominent analyst believes that this next leg up will lead LTC to reach the $100 level, which may be where it finds some intense resistance that halts its uptrend.

At the time of writing, Litecoin is trading up over 3% at its current price of $76, which marks a notable climb from daily lows of under $73.

Today’s rally came about during a fleeting selloff that the cryptocurrency incurred yesterday, which was sparked by Bitcoin’s recent drop to lows of $9,700.

It does appear that this recent price action is emblematic of a firm bull market, as each dip following notable rallies has been short lasting, leading some analysts to conclude that “dips are for buying.”

In the near-term, Bagsy, a prominent cryptocurrency trader, explained that he believes LTC will soon move from its current price of 0.0075 BTC to its next supply zone at 0.0095 BTC.

“LTC Thoughts: IF Bitcoin shows weakness, I think we’ll see a pullback before the move up into the 9K’s, otherwise I think it’s more likely we follow yellow path. I’m prepared for either scenario; don’t be that guy that’s overleveraged at resistance,” he explained just prior to today’s rally.

IF #bitcoin shows weakness, I think we'll see a pullback before the move up into the 9K's, otherwise I think it's more likely we follow yellow path.

I'm prepared for either scenario; don't be that guy that's overleveraged at resistance. pic.twitter.com/suJ70n2plR

Satoshi Flipper, a prominent cryptocurrency analyst on Twitter, spoke about this in a recent tweet, telling his followers that Litecoin hitting $100 is one of the easiest trades in the month ahead.

One of the easiest plays next 30 days ? pic.twitter.com/fseg9yzOWJ

It is highly probable that Litecoin will only see this type of upwards momentum if Bitcoin remains in firm bull territory, but it is also likely that the crypto will outperform BTC in the coming days and weeks.