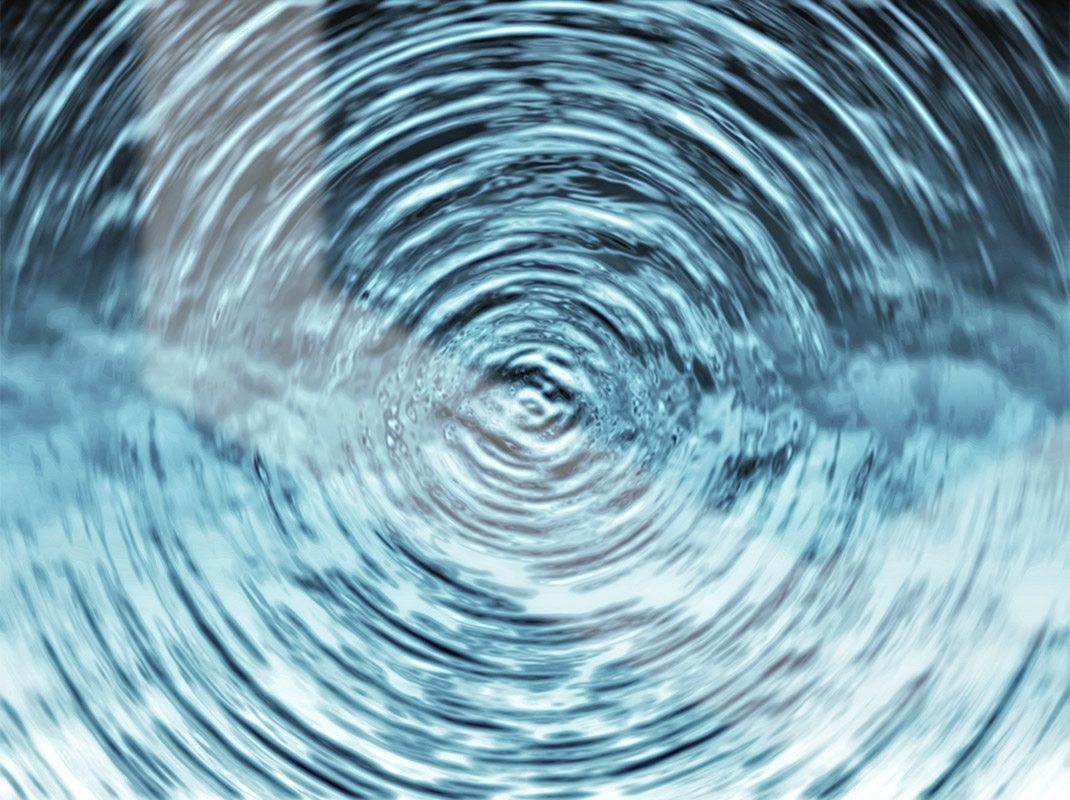 The U.K.’s only multi-digital currency exchange has announced that it has added Ripple’s XRP token to its platform, making the coin available to its customers.

Launched in November for over-the-counter trades (OTC), London Block Exchange (LBX) remains the only cryptocurrency exchange to offer Ripple to GBP pairing. The addition of the third most valuable digital currency by market value joins bitcoin, ethereum, bitcoin cash, and litecoin, which are already available on the exchange. Investors have the option to buy, sell, and exchange these available digital currencies. LBX’s founder has also revealed that the exchange is planning on adding additional coins in the future, according to Finextra.

As we open our doors to UK crypto enthusiasts, we’re listening and acting on what the community wants, and that’s an array of good quality coin options to trade, all backed by a reliable, comprehensive and user-friendly service that they can trust.

He added by saying that ‘…we’ll be adding more coins by the week. So watch this space.’

In a bid to educate newbie investors LBX also has a College of Crypto page that details a range of information on forks, initial coin offerings (ICOs), the blockchain, coins, and wallets. The aim is to provide traders with the information they need to make informed decisions within the market.

News of the addition of Ripple to LBX comes at a time when the XRP token is slowly but surely pushing itself into the mainstream. Yesterday, it was reported by NewsBTC that U.S.-based cryptocurrency bank Uphold had added the option to purchase the Ripple token due to a rising demand for XRP. The inclusion of the digital currency brings the total number supported to eight. It also supports 23 fiat currencies.

Notably, though, while demand for the third most valuable cryptocurrency may be on the rise, recent market volatility has seen its value drop in the last 24 hours. According to CoinMarketCap, Ripple is currently valued at $0.534189, representing a 7.38 percent drop. Over the past seven days its value has declined by nearly 20 percent.

Last week it was reported that Ripple was ‘very confident‘ that its blockchain-based cross-border payments platform will hit China’s market later this year. While it’s still early days the company is keen to expand its reach into the Asia Pacific region and is currently in discussions with China’s industry regulators to determine the best approach.