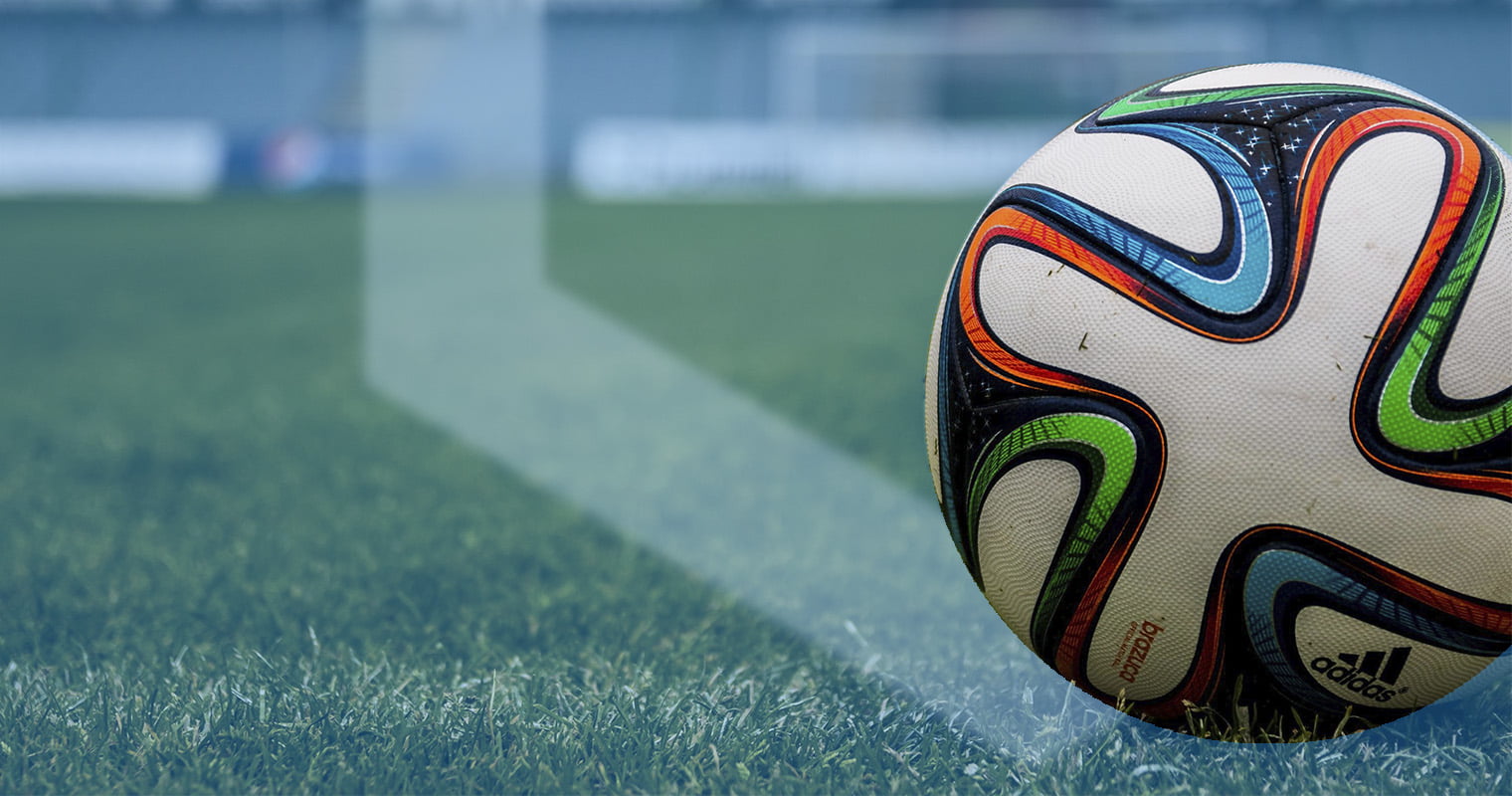 The London Football Exchange (LFE) has unveiled plans to launch its own cryptocurrency, intended to permit a “fan-driven football community,” providing members with the opportunity to take part in various club and fan experiences.

LFE engagement services will include LFE Points, a blockchain-enabled loyalty, paired with a reward and offers platform. More specifically, members will benefit through special discounts, exclusive offers, rewards, and other incentives only available to LFE token holders. The more LFE token holders engage with their favourite clubs and leagues, the more LFE Points they will receive.

CEO Charles Pittar had the following to say about his organization’s endeavour:

“Our vision is to allow football clubs to take advantage of the token funding economy for their financing needs by providing them with a tokenized financing infrastructure which involves token design and issuance services.”

The platform will use the Ripple and Stellar networks to support token issuance, trades, and transfers. Bitcoin, Ethereum, and Ripple are all accepted as part of the token sale. Bank transfers of British Pounds, Euros, U.S. Dollars, Australian Dollars, and Swiss Francs will also be accepted.

ICO – By a Football Exchange

As part of its Initial Token Offering, LFE will generate a total of 4 billion tokens with 2.4 billion tokens made available for general sale. The tokens will be priced at $0.20, which equates to a fundraising goal of approximately $350 million. The pre-sales run from January 15th to February 11th, with the public sale taking place directly afterwards, from February 12th to May 20th.

Advising the launch is law firm CMS. Sam Robinson, a partner at CMS, said: “It is very exciting to advise LFE on establishing a business that is aiming to have an impact on the entire football industry using blockchain technology. Adding: “As a firm, CMS has a particular focus on FinTech and we are delighted to be able to support businesses like LFE that are at the cutting edge of regulation and technology.”

LFE has revealed that discussions are already underway with over 50 clubs, including Premier League Clubs and teams throughout Europe, the United States, and Australia. For the clubs, the LFE tokens aim to help them eliminate the antiquated ticketing technology from legacy operators that mean they pay fees ranging from 5% to 8% in commission based on the value of tickets sold.

The initiative from LFE comes about a week after CashBet announced what was described as a “landmark partnership” with English Premier League football club Arsenal FC, prior to an Initial Coin Offering (ICO) of its new cryptocurrency, CashBet Coin. It made CashBet Coin the North London club’s exclusive and official Blockchain Partner.