LTC Crushed – Was it a Pump and Dump? 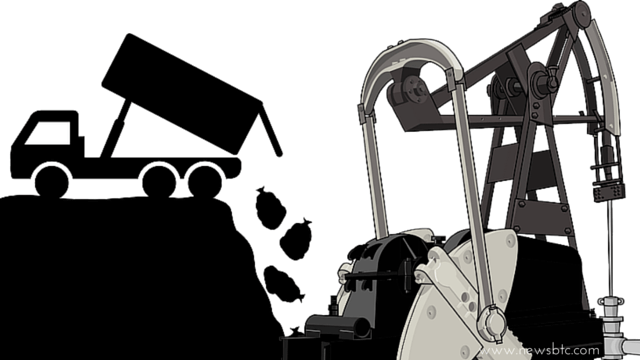 The Litecoin (LTC) price reached exchange rates exceeding $8.65 and 0.29 Bitcoins. This represented an extended growth rate of over 25% in merely 24 hours. During a whole week, LTC has gained over 80% against Bitcoin, 88% against the US dollar, and 90% against the Euro and suddenly tumbled.

There are several reasons to explain this price behavior, but no reason should be regarded as the responsible cause. In this article, we will take a closer look at the most likely possibilities and from there you can draw your own conclusions.

This has been pointed out as the main cause for the price surge: Litecoin mining is set to unfold predetermined sequence, where half of the coins will be mined in about four years after its initial release. The other half of the remaining coins will be mined in the next four years, and so on until all 84 million LTC coins are going to be mined until the year 2150. The block halving will occur on August 25; then Litecoin miners will only get half of the Litecoins they were getting before. The market expectation is that halving the supply should double the price.

The Greek economic situation has been pointed as one of the possible reasons: the Greek government is tightening capital controls and may even attempt to seize private funds from bank accounts to prop up the banking system, as occurred in Cyprus in 2013. This has led Greek citizens to look for other options to secure their funds, and digital currencies were likely one of their best options.

One possible explanation for the price surge could also be residing on the fact that when comparing LTC to BTC, Litecoin presents some superior features. On early July the Bitcoin Blockchain was pledged with small, spam-like transactions that caused a backlog of transactions which delayed the processing of legitimate payments. Litecoin suffered a similar problem back in 2012, and the LTC Developer, Charlie Lee, solved the issue by implementing a sender fee for each instance of a small payment.

All Markets with relatively small market cap and low amount of liquidity, attracts speculators seeking to profit from pump-and-dump schemes. The LTC market could have been a victim of such scheme.

Even though Litecoin has a relatively low volume it also has enough users and size to make a bubble last for days or even weeks. This has happened before; in the price spike that occurred in the last quarter of 2013. So, this fact should also be regarded as one of the possible reasons for the price surge.

All these facts, tied together, may have triggered a simple reaction causing the LTC price outbreak; The Greek situation puts some pressure on cryptocurrencies causing the price to go up for the most traded ones. The block halving and the superior features attract investors who cause a huge Pump and Dump. Of course, this is all speculation, but I’m pretty sure that some of the pointed reasons were in fact related to the whole event.