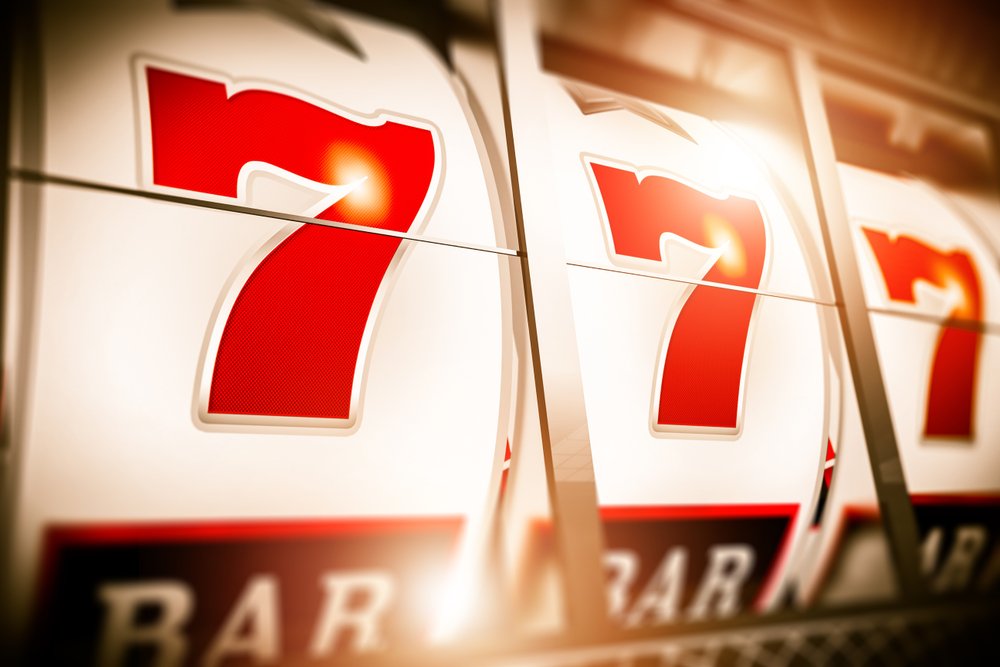 While much of the world may have been tuned into the 77th Golden Globes awards to see who took home the award for Best Motion Picture, Bitcoin investors couldn’t take their eyes off the weekly candle close last night.

The first-ever cryptocurrency has been stuck in a downtrend for months, and last night’s close was bull’s best opportunity to close out the week on a bullish note. But instead, Bitcoin closed its sixth consecutive week in a row under the critical resistance level of $7,500.

Bitcoin Closes Six Weeks in a Row Under Critical Resistance Level of $7,500

Bitcoin price has been falling since June, with very few signs that the leading crypto asset by market cap is ready to reverse. After a third retest of lows was swiftly defended by bulls earlier in the week, it gave hope that the weekly close last night could be the first in over a month to close above the key level of $7,500.

However, a short-lived selloff kept the price at bay leading up to the important weekly close, falling short of $7,500 for the sixth straight week in a row.

Six weeks of trading below a resistance level with multiple failed attempts doesn’t appear to be very bullish for Bitcoin and the crypto market, however, altcoins have been breaking out today, suggesting that BTC could soon follow.

Bitcoin is currently trading at around $7,530, trying to make its way through the overhead resistance and break higher.

BTC Building a Base, Almost Ready for Liftoff Into New Bull Market

While things do look bleak for bulls, repeatedly failing to break and close above $7,500 on weekly timeframes, the asset is currently trading above that price, and after sending those six weeks below $7,500 building a base, support could end up being stronger than the resistance, and one side will eventually give way causing this week’s close to be lucky number 7.

Former IMF economist Mark Dow had been advocating for crypto traders to wait for such a base to be built – much like the base it built back when it bottomed at the bear market low trading range around $3,000. At that time, many tests of support held up, and eventually, resistance failed, causing the asset to skyrocket.

If Bitcoin is once again building a base and readying a breakout, the bull run may be back on. The last time this occurred, Bitcoin rallied from $3,000 to $14,000, bringing investors a 350% return before falling back to current prices.

Should a similar breakout and rally follow, Bitcoin could set its sights on setting a new local high. If it’s able to take out its previous all-time high at $20,000, a new bull market will be confirmed and serious FOMO should boost the crypto market to new heights once again.

Tags: bitcoinbtccryptoMark Dow
TweetShare20
BitStarz Player Lands $2,459,124 Record Win! Could you be next big winner? Win up to $1,000,000 in One Spin at CryptoSlots