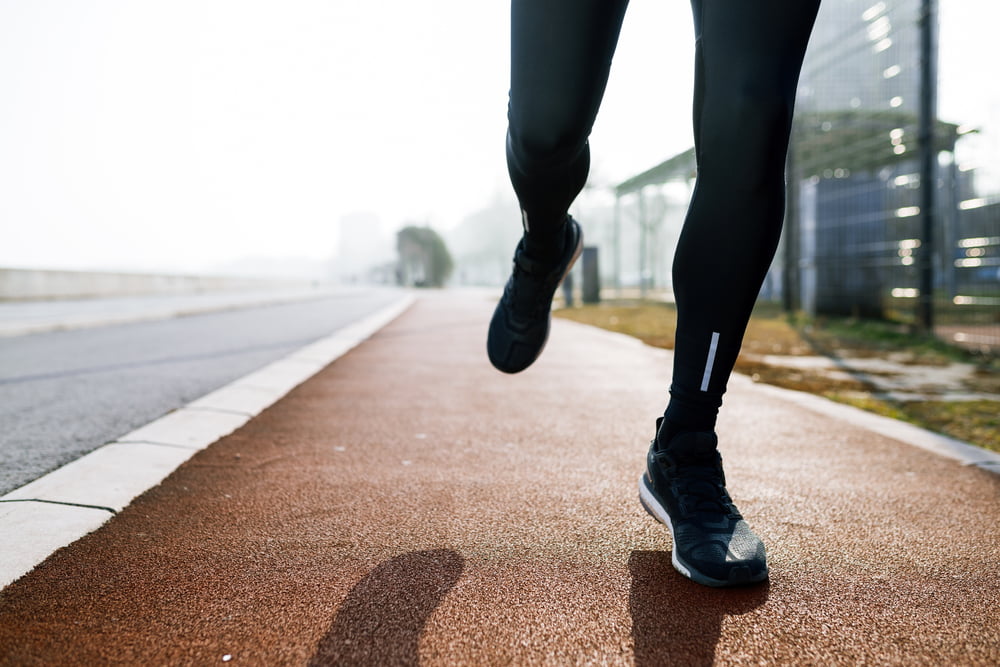 Yesterday, CEO of Cardano, Charles Hoskinson announced the completion of a significant roadmap goal. The Shelley phase relates to stability, interoperability, and governance. But more than that, the primary objective behind it is the decentralization of the Cardano network via staking.

The soul of Shelley is out https://t.co/5Hcwt40BsU

Completion of Shelley On Cardano’s Roadmap

Under Shelley, Cardano will provide incentives to those who actively participate in the Proof of Stake consensus protocol. However, what makes Cardano different, is that Cardano acknowledges that not everyone wants to run an active node 24/7. For that reason, ADA holders have the option to delegate their stake to a staking pool.

By doing this, ADA holders will transfer their right to protocol participation over to the stake pool operator. In the process, an on-chain delegation certificate will evidence the fact. But the original holder is still granted full monetary rights over their delegated funds. This means they are free to spend any of their ADA wallet balance, even if they have entrusted it to a stake pool operator.

On top of which, delegators will still receive rewards proportional to their staked amount. This happens whenever the staking pool validates a new block. However, a fee is payable, to the pool operators, in this event.

The Significance Of Shelley

Shelley represents a significant milestone in the evolution of the internet. Tech investor, Chris Dixon talks about this in his article titled, Why Decentralization Matters, about the coming third age of the internet. In it, he said:

“Cryptonetworks combine the best features of the first two Internet eras: community-governed, decentralized networks with capabilities that will eventually exceed those of the most advanced centralized services.”

To which, Shelley’s phased rollout exemplifies the gradual shift away from centralization, to a more equitable system. And one where community governance is key to the successful operation of the project. More so, Shelley marks the first time participants, even non-technical ones, can participate as a collective.

Phillip Kant, developer at IOHK, reiterates this by saying:

“The goal of the Cardano Shelley era is to bring full decentralization to Cardano, moving beyond the federated epoch and handing control of the ledger over to the community via stake pools.”

Already praised for their scientific robustness, and timely completion of roadmap goals, the Cardano team once again proved their worth by completing Shelley as forecast.

The announcement signals an end to current proceedings. But with that comes the beginning of a new phase of development – the Cardano 2020 vision. Details will be available during the IOHK Summit 2019, which takes place on the 17th-18th of April 2019. A new roadmap will accompany this. In publicizing the event, the IOHK team said:

“[Charles Hoskinson] will outline this vision in his keynote speech and the roadmap will be relaunched with a renewed focus on this milestone. For the time being, we will be removing the timer on the roadmap page as well as publishing intermittent updates about important software releases.”

With this in mind, 2019 is shaping up to be an exciting year for Cardano.

Cardano Foundation is proud to be a Platinum Sponsor of the IOHK Summit which is starting right now! Join us with the livestream here: https://t.co/raZzey9qVP #IOHKSummit2019