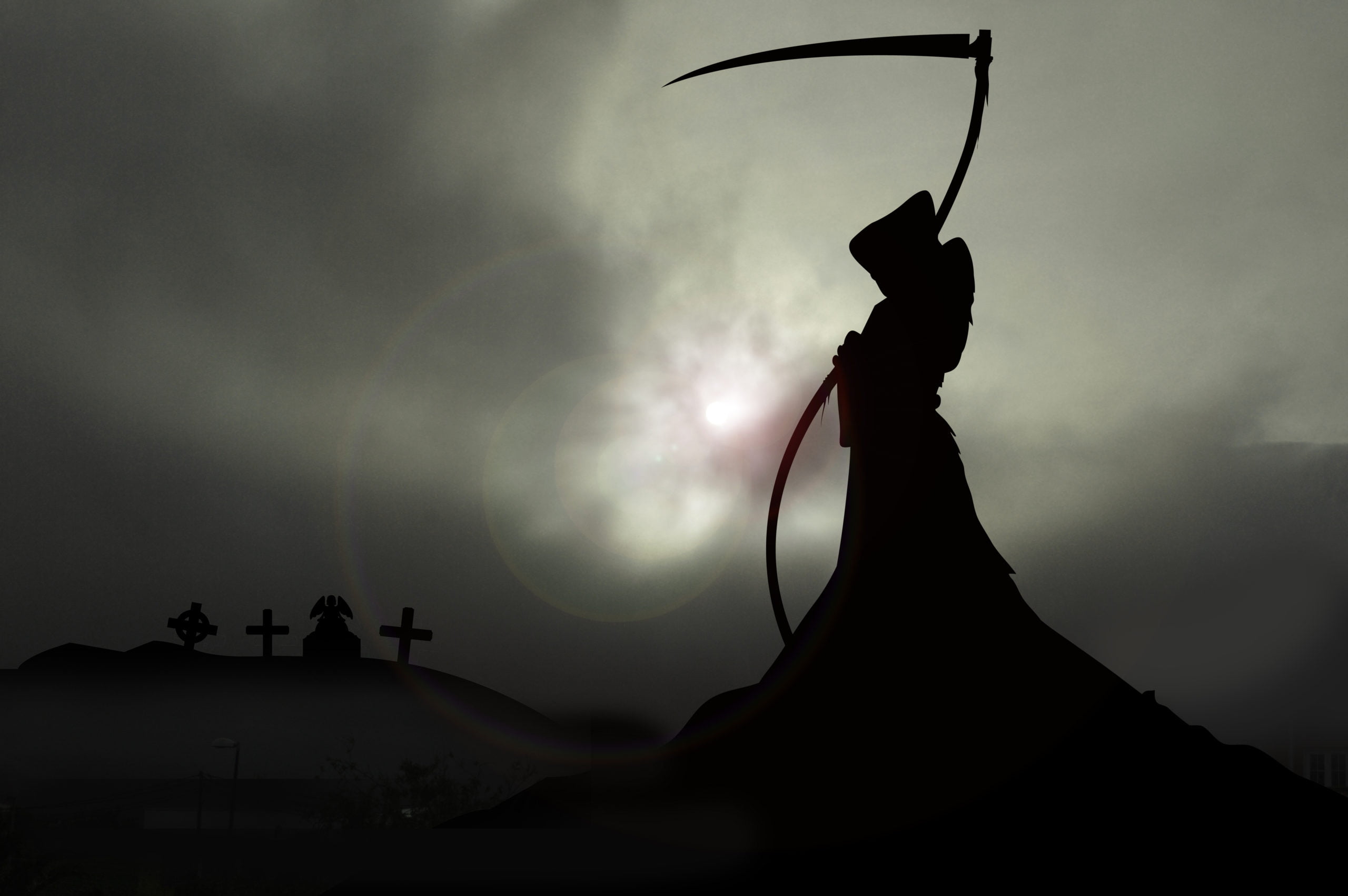 Investors have long been awaiting another 2017-esque bull run that shakes up the standing of the top cryptocurrencies and possibly leads some smaller altcoins to see meteoric gains that propel them up to the top of the markets.

This rally has not happened, however, and as the crypto markets face a prolonged bear market many of these altcoins have dropped virtually to zero, leading them to be delisted from exchanges.

Poloniex recently announced that they would be delisting a handful of cryptocurrencies from their platform, including DigiByte, Factom, MaidSafeCoin, Omni, Primecoin, Vertcoin, and Viacoin.

Of the aforementioned tokens, DigiByte is the largest, with a $75 million market cap that makes it the 55th largest cryptocurrency. Omni is another notable cryptocurrency, as it was the very first Initial Coin Offering (ICO) and was the blockchain that spawned Tether (USDT).

As for why the crypto exchange is delisting these altcoins, Poloniex explains in a blog post that they are doing it in an attempt to “improve the performance of the exchange and to better serve our customers.”

They further go on to note that they delist certain assets from time to time in order to “provide customers with access to the most innovative projects that fuel the industry and to ensure the assets meet the high standards of our customers.”

These justifications signal that the projects being delisted may – in the eyes of Poloniex – face declining development activity, legal issues, low trading volume, or compromised network security, although the exchange does not offer specific justifications for why they are delisting each individual token.

The dwindling trading volume amongst smaller altcoins comes about as the aggregated crypto markets face a prolonged and unwavering bear market, which has all but eradicated the cyclical parabolic trends that were previously seen by many of these smaller assets.

Nic Carter, a popular figure within the cryptocurrency industry, spoke about this in a recent tweet while referencing the Poloniex purge, saying:

“Also – more eveidence that old altcoins don’t pump in consecutive cycles (with very few exceptions), they just get churned out. New alts take their place. But the net effect is investors lose,” he explained.

Also – more eveidence that old altcoins don’t pump in consecutive cycles (with very few exceptions), they just get churned out. New alts take their place. But the net effect is investors lose

It is highly probable that cryptocurrency exchanges will continue delisting tokens that don’t have much engagement amongst investors, with the most favored cryptocurrencies rising to the top of the markets.

Tags: altcoinscryptopoloniex
Tweet123Share245ShareSend
BitStarz Player Lands $2,459,124 Record Win! Could you be next big winner? Win up to $1,000,000 in One Spin at CryptoSlots