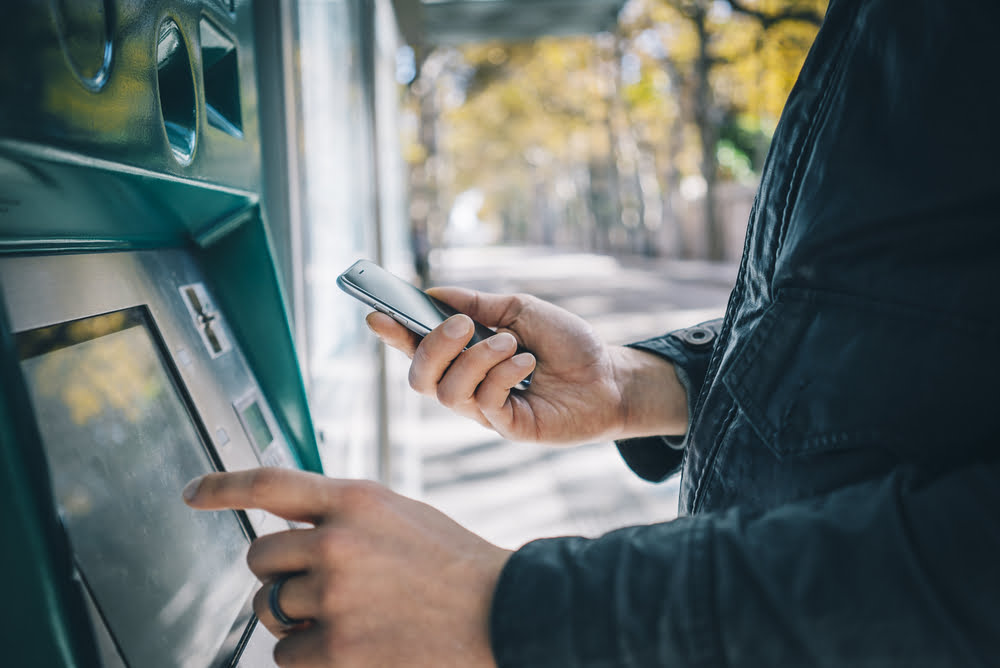 Litecoin will be coming thousands of regular cash machines in South Korea. The Litecoin Foundation has just partnered with MeconCash, allowing ATM users to convert LTC to fiat at real world locations.

The partnership may serve to drive adoption of a crypto asset for which staying relevant seems a particular struggle.

According to a recent press release, the Litecoin Foundation has just partnered with MeconCash, a South-Korean blockchain startup. Amongst other things, the partnership will allow users to exchange LTC for Korean won at more than 13,000 in South Korea. They can then withdraw the fiat currency for spending at shops not accepting crypto.

We are thrilled to announce that Litecoin Foundation is partnering with MeconCash to enable Litecoin (LTC) withdrawals to Korean Won (KRW) at over 13,000 atms across South Korea. Read more: https://t.co/yJfSTkRoC9 pic.twitter.com/Mx1njs9AZb

The deal will also see MeconCash integrate Litecoin with its MeconMall. Users can also use the crypto asset to pay for various digital goods, including mobile games.

Charlie Lee, the Managing Director of the Litecoin Foundation, commented the following on the recent partnership:

“Litecoin’s integration into M.Pay’s platform and large network of ATM’s is a big step toward expanding Litecoin’s footprint in the South Korean market.”

Meanwhile, Jo Jae Do, the Chairman of MeconCash agreed that the integration of Litecoin with the firm’s existing ATM infrastructure would drive LTC adoption in South Korea. He added that the partnership with the globally-recognised Litecoin Foundation would also allow for international expansion efforts by MeconCash too.

In an increasingly competitive crypto market, it’s more difficult than ever to see how Litecoin uniquely solves any problem. Whilst Bitcoin seems to have the the “digital gold”/store-of-value use case all wrapped up already, other niches have no shortage of projects striving for market acceptance.

In the realm of strictly borderless payments, the likes of XRP, Bitcoin SV, DASH, or even stablecoins like DAI, USDT, or USDC, all offer strong competition to Litecoin. Meanwhile, the long running digital currency has scant smart contract development and lags way behind the likes of Ethereum and others.

Outside of ludicrously priced cryptocurrency ATMs and the odd real-world company accepting it, digital currency hasn’t really transitioned from the virtual to the physical world yet. Perhaps being able to use a fiat cash machine to interact with the LTC blockchain will create greater relevance for both the Litecoin and the wider industry.

A more ongoing development that may attract new users to the Litecoin camp is the implementation of the scaling and privacy technology Mimblewimble to the protocol. The upgrade would bring confidential transactions to LTC and serve as a live experiment of how the technology works on an established public blockchain network.

It’s worth noting that SegWit, an upgrade to the Bitcoin network, first went live on Litecoin. With the smaller network clearly willing to experiment with radical new tech, perhaps continuing to serve as a live test net for Bitcoin is Litecoin’s use case. Maybe it will be enough to keep the project relevant for some more time yet.

Related Reading: Bitcoin is “Right Where It’s Supposed to Be” as Investors Grow Fearful