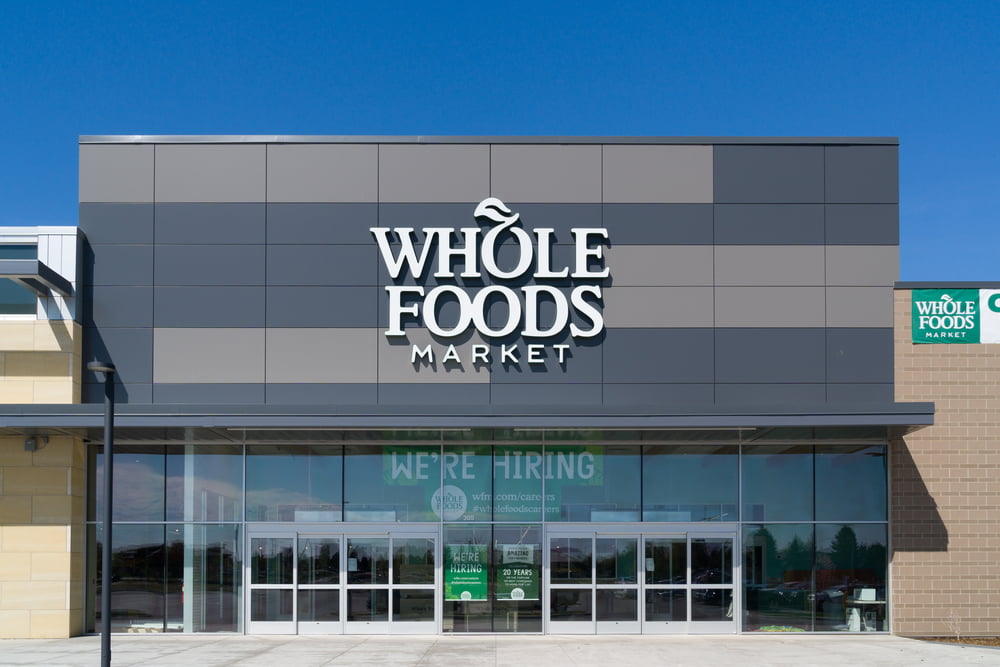 Major Retailers Like Whole Foods Accept Bitcoin, Is This Enough To Convince No-Coiners?

From today, US customers have the option of paying at 15 major retailers with bitcoin. This is made possible through a partnership with payment provider Flexa, with their SPEDN app, and Gemini exchange. But does this have enough mass appeal to lure no-coiners?

Flexa co-founder and CEO, Tyler Spalding launched the company in February 2018, along with Trevor Filter and Zachary Kilgore, who were former colleagues at Raise, the gift card buyback company.

Their goal was to develop an industry disrupting payment infrastructure, with a view to improving crypto usability. And having earned the moniker “crypto Stripe,” it’s clear Flexa have made significant inroads in this respect.

According to their Medium post, the network is a bespoke design that will cut processing cost, eliminate fraud, and preserve your privacy:

“So, instead of bolting cryptocurrency payments on top of debit cards, we took the opposite approach. Over the past year, we’ve built new connections with tens of thousands of merchant point-of-sale terminals nationwide, to bypass the existing payments infrastructure and push cryptocurrency-based payment authorizations directly to merchants on your behalf.”

The Flexa network is open for business: https://t.co/aieW8ZezmU

Having said that, the Flexa network still relies on existing legacy infrastructure, in the digital scanners used for phone payments, such as via Apple Pay or Google Pay.

Under this system, retailers receive payment by scanning a QR code. And Flexa works in the same way. However, under Flexa’s system, users deposit Bitcoin, Ether, Bitcoin Cash, or Gemini Dollars from their Gemini account into the SPEDN app. At the point of sale, Flexa converts cryptocurrency balances into USD for payment to the merchant.

The potential implications of this are massive, and may well boost mainstream acceptance. Not only that, but Tyler Winklevoss believes retailers can also benefit, he said:

“Merchants who are currently subject to overly complex, expensive legacy systems of credit and debit cards stand to benefit significantly. In fact, major retailers pay billions of dollars each year in processing costs (costs that are often borne at least in part by the consumer). With Flexa, merchants (i) get significantly less expensive and fraud-resistant transactions. (ii) can use the same payment hardware they currently use. (iii) receive payment in fiat currency, not crypto. We believe that not only will this result in cost-savings to the merchant, but to the consumer in the long-term as well.

Buying coffee using cryptocurrency is now a reality. However, purists remain unconvinced by the centralization of the Flexa network.

Satoshi: I built a payment system which allows any two willing parties to transact directly with each other without the need for a trusted third party. It's called Bitcoin.

At the same time, there are doubts about the lack of enticement Flexa offers no-coiners. A Reddit user said:

As such, spending crypto at retailers is great news, but there is no denying the limited appeal of Flexa’s system. With that in mind, we are still waiting for our iPhone moment.

Tags: cryptoflexaGemini
Tweet123Share196ShareSend
Win up to $1,000,000 in One Spin at CryptoSlots