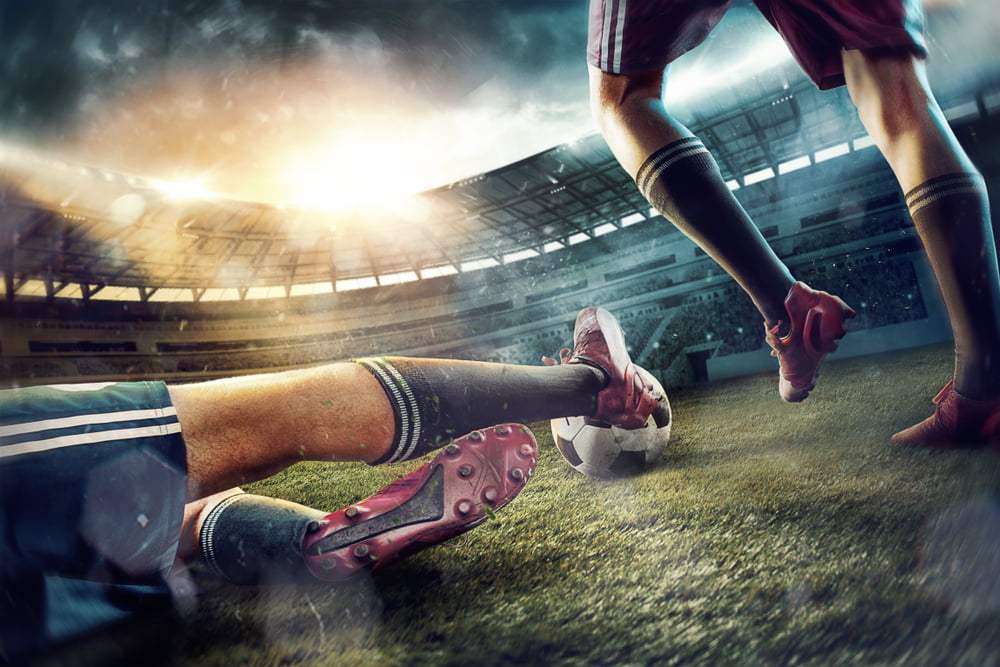 Wolverhampton Wanderers has become the first UK football club to partner with an online lottery business. The new deal follows an earlier shirt sponsorship between the team and a cryptocurrency exchange.

According to a press release published earlier today, Wolverhampton Wolves has just signed a new partner. Working with the club will be Crypto Millions Lotto – reportedly the world’s largest Bitcoin lottery. The company has become the first online lottery operator to do a deal with a Premier League team.

The release claims that Wolverhampton Wolves are quickly becoming the “go-to” club in cryptocurrency circles. It relates Wolves’s struggle in the most famous football league on the planet to that of Bitcoin taking on the entrenched financial institutions of the world. It refers to both Bitcoin and Wolves as a “challenger” brand.

The head of commercial at Wolves, Steve Morton, commented on the partnership between Crypto Millions Lotto and the club:

“We’re delighted to partner with Crypto Millions Lotto, an ambitious company that is keen to increase its exposure with the help of Wolves’ global reach across various platforms. We’re also excited to develop our relationship, which will also see the Wolves brand reach new audiences in Eastern Europe and South America.”

Another Cryptocurrency Partnership for the Premiership

Wolverhampton Wolves is no stranger to working with crypto asset-focused firms. Its 2018/19 seasonal campaign saw CoinDeal partner with the club as a shirt sleeve sponsor. The deal represented the first example of a crypto exchange platform sponsoring a professional sports team. It was also the first company ever to fill the role of shirt sleeve sponsor for Wolves. Sleeve sponsors were only introduced last season.

Cryptocurrency companies have been quick to jump on the opportunity to promote digital assets far and wide in major football leagues. Previously, NewsBTC reported on Watford FC adding the iconic Bitcoin “B” logo to its shirt sleeves for this season.

The Bitcoin awareness raising deal is the work of Sportsbet.io, a cryptocurrency sports betting platform.

We are pleased to announce the @Bitcoin logo (₿) will appear on our shirt sleeve this season, as part of an educational drive led by the sports betting brand @Sportsbetio.

Find out more about the landmark deal ⤵️

Meanwhile, other sporting clubs around the world have also been keen to explore how blockchain technology or cryptocurrency use can provide benefits. One of the most prominent is NBA basketball squad Sacramento Kings. The team last year became the first on the planet to mine digital currencies from within its own stadium. The mining initiative was launched as an effort to benefit local community projects.