Make It Or Break It Time For Bitcoin, Rally In Jeopardy If Support Is Lost 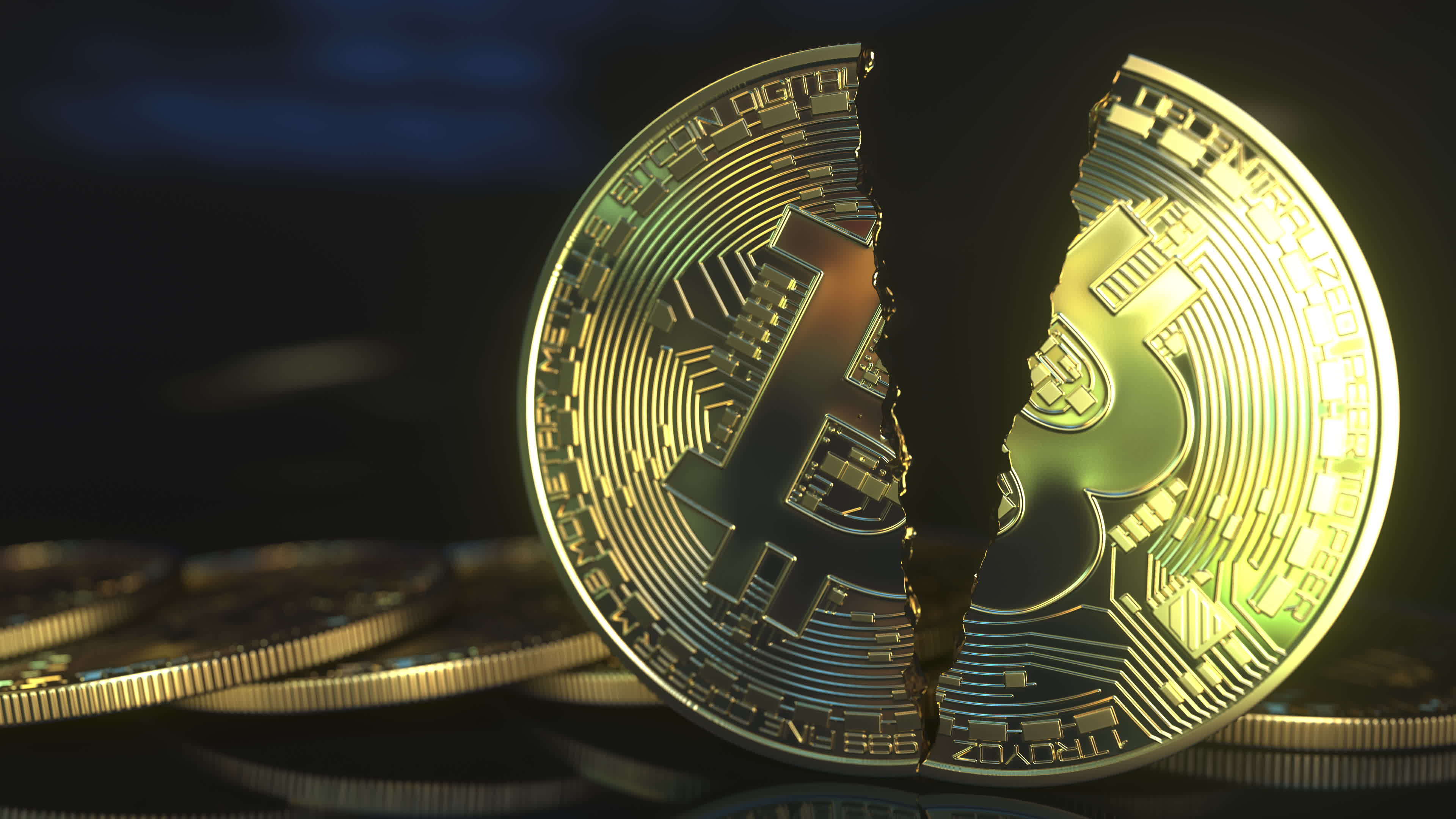 Bitcoin markets are on fire once again, following a massive price spike last weekend on the heels of news Chinese President Xi Jinping spoke out in support of the blockchain technology Bitcoin is built on.

The rally, which set a record for the third-largest 24-hour gain in the asset’s 11-year history, is now in jeopardy of being almost completely erased if the crypto asset cannot maintain support at current levels, according to one crypto investor and trader.

All throughout the summer months, Bitcoin price bounced back and forth between peaks and troughs, forming a descending triangle that ultimately broke down. The triangle pattern support at $9,200 eventually gave way, and Bitcoin price dropped to the low $7,000 range.

Related Reading | As Bitcoin Price Drops To $9K, Here Are the Targets Traders Are Watching

But last weekend’s powerful rally following news that China would support the development of blockchain technology within the country’s borders took Bitcoin price skyrocketing from lows around $7,400 to as high at $10,500 before finding support in the mid-$9,000 range – where Bitcoin previously found support within the triangle.

The leading crypto asset by market cap is currently trading at just above $9,200 after repeated attempts to push the price of the asset lower, however, unless Bitcoin can sustain a bounce higher and confirm the current support as such, crypto analyst and venture capitalist Zhi Ko says that Bitcoin may be in “trouble.”

$BTC Make it or Break it Time

– Currently on the must bounce level
– The daily still looks like we are in trouble which is why I won't be over exposed in BTC
– I expect one more bounce off this level to 9600 before further drop pic.twitter.com/5hSwiUJP78

The analyst expects Bitcoin to make one final attempt at $9,600, fail, and ultimately drop back down to the mid-range of the recent bear flag, which resides in the low $8,000 range.

A fall from current highs back down to lows after such a historic and powerful rally, could deal a fatal blow to crypto bulls whose confidence was only just revived, only to be crushed once again by bears.

Was Last Weekend’s Rally a Bearish Retest Or The Start Of A Rebound?

Such a move would confirm that the recent spike was merely a powerful, but bearish retest of former resistance turned support, which would now be confirmed as such and caused Bitcoin to descend further into a downtrend.

Related Reading | Will Bitcoin Price Benefit From The Halloween Effect?

Clearly, the crypto asset is indeed at a make or break it moment, as the trader suggests, and the days ahead are especially important in determining the trend for the remainder of the calendar year.

On the bright side, assets like stocks and cryptocurrencies typically perform better from November through May than they do in the other half of the year, and with Bitcoin’s halving coming this May 2020, this next six month time period could be among the first-ever cryptocurrency’s most profitable yet.