Mark Your Crypto Calendars, Here Are Bitcoin Dates To Watch 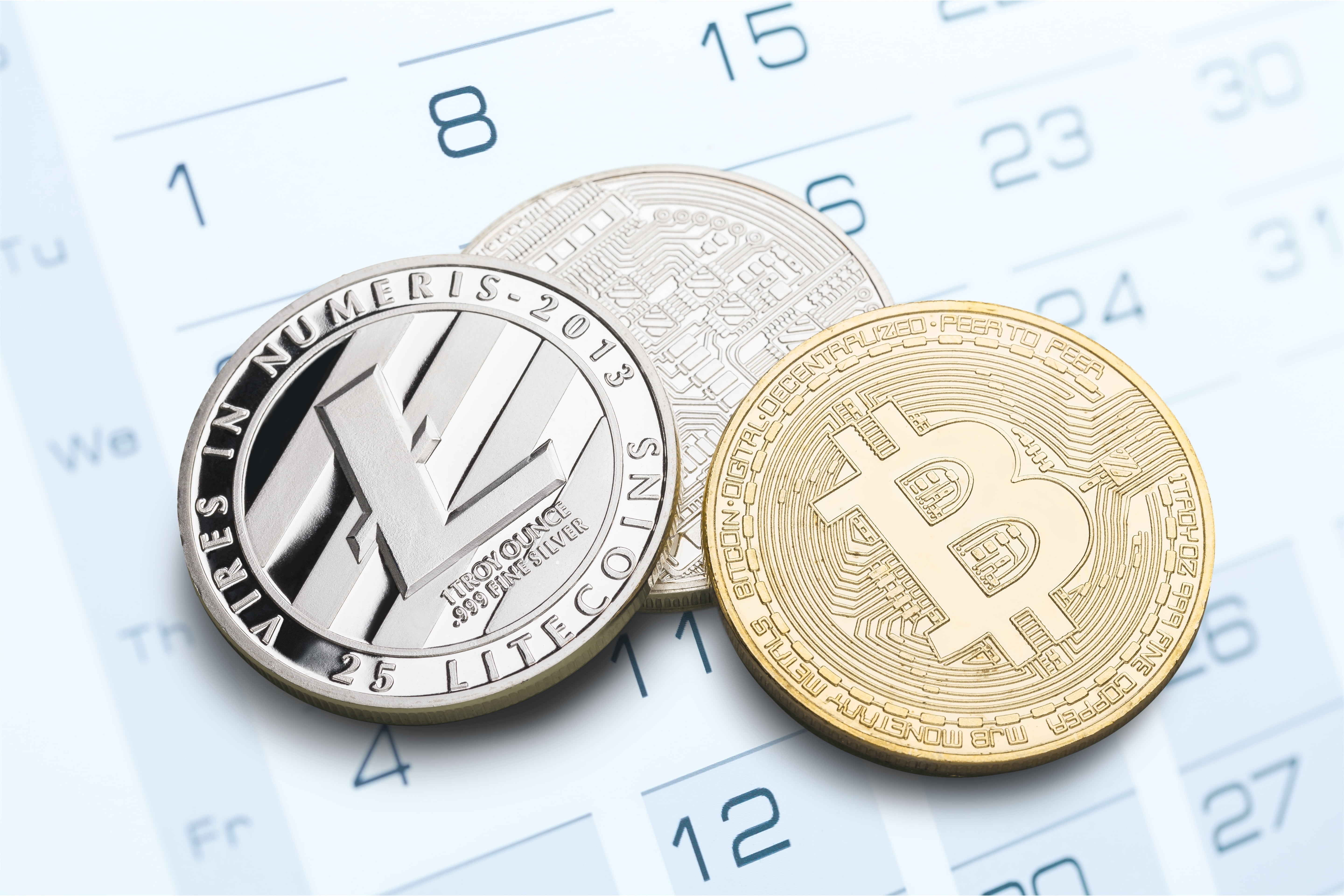 Any good investor, trader, or financial analyst – be it Bitcoin, crypto, or traditional financial markets – conducts due diligence such as fundamental analysis and technical analysis before and while taking a position, to minimize risk and maximize reward.

The Most Important Bitcoin Dates For the Rest of 2019

Certain events can trigger bullish FOMO buying, or bearish panic selling, depending on the severity of the news and how the news or event might impact the greater global financial landscape, such as the recent Fed rate cut causing stock markets to crash and safe-haven assets like gold and Bitcoin to rally.

One important date, is today, August 22 – the date when the New York Attorney General office’s injunction against Bitfinex will expire.

Oct. 18: SEC rules on whether to pass VanEck/SolidX ETFs

The next major date is one that’s been the talk of the crypto community over the last week and has been cited as the catalyst that’ll ignite the next bull run since it was announced in early 2018. The long-awaited and much-anticipated Bakkt Bitcoin futures trading platform will launch on September 23. The date also coincides with a Gann pivot, which typically suggests a change in trend of a major price movement.

October is jam-packed with exciting events that could create serious bullish sentiment in the market around Bitcoin. Throughout 2018, potential Bitcoin EFT approvals had kept hope alive and bulls buying. Each time proposals were rejected, so was Bitcoin price from whatever rally it had been on.

Two additional ETF decisions will be made in October. October 13 is the SEC’s final deadline to make a decision on Bitwise’s ETF application, while on October 18, the SEC must rule on the VanEck/Solid X ETF proposal, which most analysts believe has the highest chance of succeeding due to ties with CBOE.

Lastly, in October, final rehabilitation plans are expected from the Mt. Gox civil rehabilitation case. Early Bitcoin investors will soon learn the fate of their holdings and if they will receive a portion of what was lost in the most notorious hack in the crypto market ever.

The Most Important Date for BTC of All

The final stretch of 2019 has no shortage of important events for Bitcoin and crypto, but 2020 will have arguably the most important event of all: Bitcoin’s next halving.

Bitcoin’s halving – a pre-coded event that causes the BTC reward miners received for validating the network in half – occurs around May 2020.

The Bitcoin halving throws off the delicate balance of supply and demand, causing price to spike. The industry’s most respected analysts expect the halving to cause the value of Bitcoin to rise significantly, potentially reaching $55,000 per BTC by May 2020.