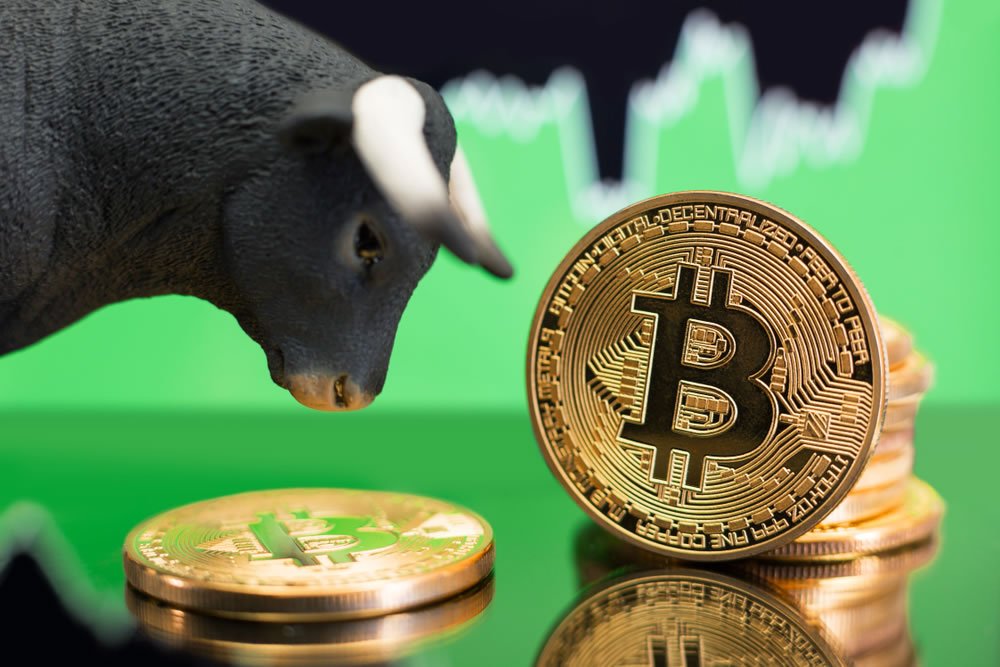 There is no doubting that mood in surrounding Bitcoin and cryptocurrencies has lightened this month as markets finally moved off the bottom. Many analysts predicted a final capitulation down to $2,500 or lower but that seems like a distant memory now. Price predictions now are of a more positive nature and some see Bitcoin getting back to $10,000 sooner rather than later.

According to CEO of stocks and investment website ADVFN, Clem Chambers, the crypto winter is over and Bitcoin could hit $6,000 soon and go on to $10,000 this year. Speaking to Forbes Chambers attributes this to greater interest coming from China due to a possible Yuan dollar depreciation. The recent Tether premium is a prime example of how demand can drive up the prices of even stablecoins.

Explaining that crypto assets need an inflow of new money to maintain the increasing supply as new blocks are mined, Chambers asserted that supply and demand creates the price and for “new supply to be matched at current levels, more than $3.3 billion dollars has to flow into bitcoin to make it go up.”

Bitcoin is The New Gold

Next came a comparison to the gold market which is worth an estimated $5 trillion in market capitalization. By contrast Bitcoin is a mere $0.09 trillion, or just 0.18 percent. Gold is the global standard asset for hedging against risk and investors are very keen on it. Using Google Trends for the keywords and financial news he stated that Bitcoin is eating into the interest of gold.

If Bitcoin takes just a fraction of this market it could soon surpass its previous all-time high. The market maven is very bullish on Bitcoin and concluded with;

“Bitcoin winter is over, the price is going up, the only question is how high. For now $6,000 is an easy target and $10,000 a coin this year is not such a hard target. I’m still accumulating.”

The possibility that the bottom was hit in December last year when Bitcoin dropped to $3,200 is a very real one. However, the path upwards will not be a smooth one and corrections are expected. Some crypto analysts are anticipating a pullback to around $4,600 which will provide a far better entry point than current levels.

If Bitcoin continues to rally and can break resistance at $5,600 it will surge to $6,000 very quickly. BTC has currently reached its highest level for five days as it touched $5,270 during the morning’s Asian trading session. As Chambers stated, the long term picture is very good, and prices are still prime for accumulation at the moment.

Read our comparison of 50 different crypto casinos. Find out who has most generous bonuses, best UX, knowledgeable customer support and best provably fair games.
Tags: bitcoinbtcchinacrypto winterpredictionprices
Tweet123Share196ShareSend
Win up to $1,000,000 in One Spin at CryptoSlots