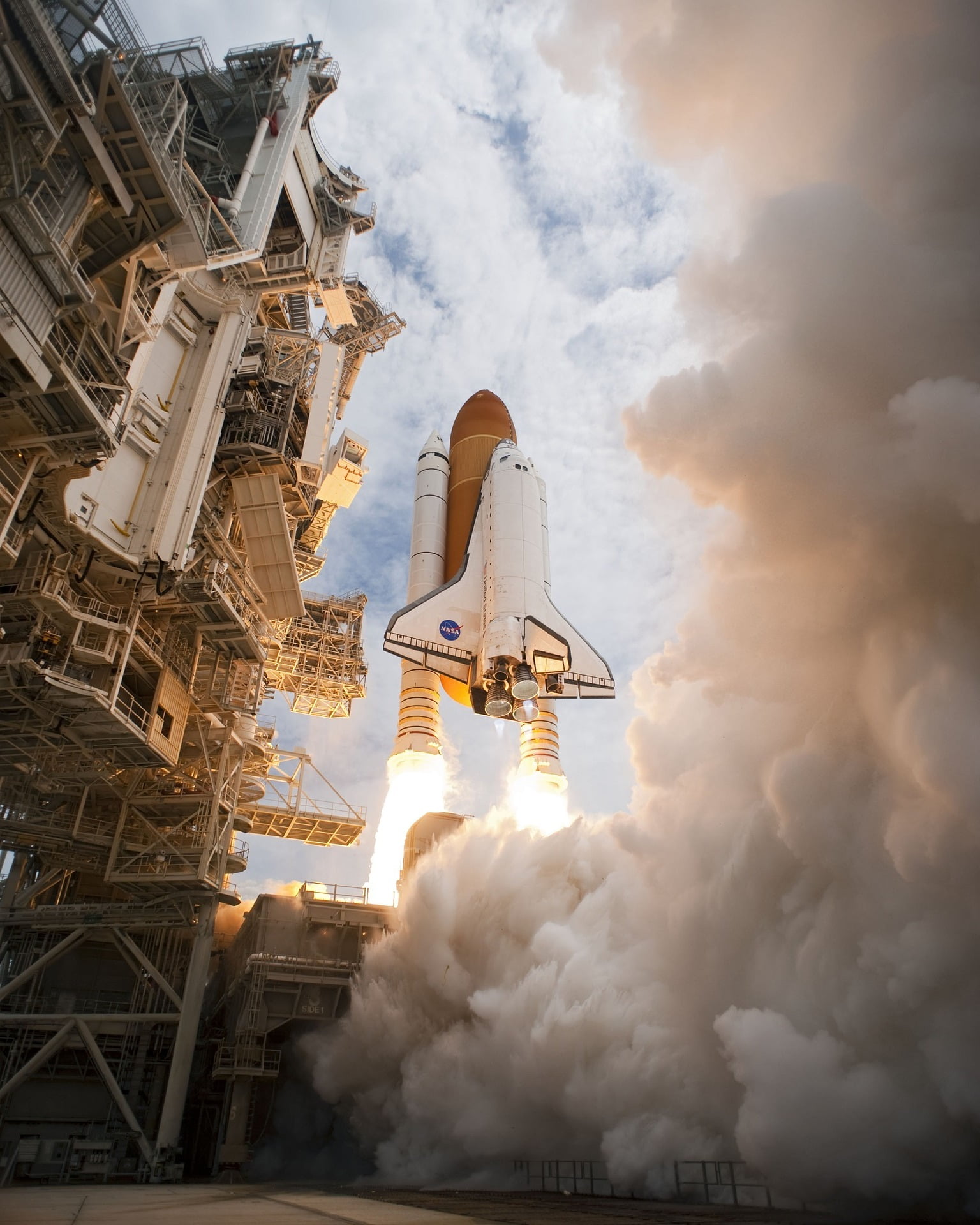 Bitcoin price is once again trading at a level at which miners are making a profit from operating their expensive mining machinery, however, lower prices are still causing capitulation amongst the weakest miners with access to more expensive energy sources than the most elite.

BTC Hash Ribbons Point to Miner Capitulation Ahead of Halving

Many crypto investors have since written off that halving as a bullish event, ever since Bitcoin did the unthinkable and plummeted over 50% to under $4,000 on Black Thursday last month, due to the pressure of coronavirus panic.

The selloff crushed stocks, commodities, crypto, and more. It also cut Bitcoin price down so low, the crypto asset began trading at price below the cost for most miners to produce each BTC through a process called mining.

Bitcoin miners take on energy costs and upfront costs of equipment to generate more and more BTC. It is only profitable when the cost per BTC is higher than the cost of production.

During the latest crash, miners were better off buying Bitcoin off exchanges, and it prompted many of the smaller time operations to shut off their machines, essentially waving the white flag and capitulating. This capitulation can be seen using an indicator called the Hash Ribbons, and they’re currently showing one of the most severe periods of capitulation yet.

Hash Ribbons may be showing mass capitulation, but that may be a positive thing in the end for Bitcoin. Capitulation removes the weakest miners from the market, allowing more efficient miners who are less likely to sell at lower prices. These elite miners can afford to hold out until Bitcoin price is marked up during the next bull market to begin unloading their assets at a massive profit.

In the past, each time the Hash Ribbons signal calculation, a buy signal is issued after, and Bitcoin price skyrockets. During the previous bear market cycles, miners give up three times according to the indicator, before a bull market begins.

Bitcoin price just caused miners to capitulate for the third time, and when the buy signal triggers, the next major crypto bull market could finally be here.