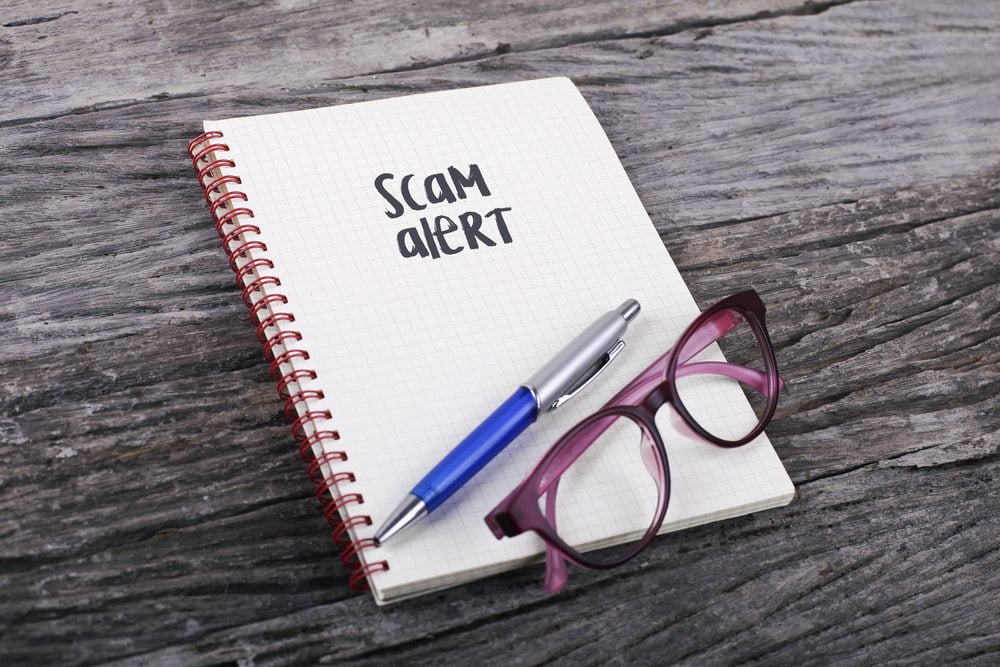 The Ethereum ecosystem is home to many intriguing projects and ideas. Most of these concepts will often result in an ICO or crowdsale to raise additional funding. Unfortunately, not all of these projects will have a positive outcome. The Matchpool ICO may have been a scam from day one, as the CEO has apparently withdrawn funds from the mutisig account. A troublesome development, that much is certain.

[UPDATE} It appears the project CEO was just transferring some funds to a different wallet and no malicious activity is taking place. It is unclear as to why this is happening and whether or not all funds are accounted for, though.

A lot of people have questioned the Matchpool ICO from day one. There are a lot of worrisome signs about this concept as a whole. That said, the team successfully raised US$5.7m in the first 48 hours. That is quite a significant amount of money, which undoubtedly will lead to greed and wrongful behavior. What is surprising is how the project CEO has been withdrawing a lot of money over the past 24 hours.

To be more precise, the mutisignature address used for the ICO saw 37,500 ETH being withdrawn. It is believed the Matchpool CEO is responsible for taking out the money, although no one knows why exactly. The CEO fails to respond to any questions asked about his behavior. It is evident this money is being used for some purpose, although it is anyone’s guess as to what is going on. Some people claim the project CEO is cashing out funds before disappearing.

What Is Going On With The Matchpool ICO?

Moreover, CEO Yonatan Ben Shimon claims he is working with Bitcoin Suisse. While that may be true, there is no evidence to back up these claims. It is of the utmost importance Matchpool ICO investors go after the project CEO to demand an explanation. The way things look right now, it seems evident the entire project was a multi-million dollar scam from day one. That does not bode well for anyone who invested Ether in this ICO, though.

Building a dating application on top of the Ethereum network seems strange at best. It does not appear there is a large market for such a project, despite what the project white paper may claim. Reddit users acknowledge the whole concept makes little to no sense whatsoever. However, a lot of people invested money in the hopes of securing cheap tokens before selling them at a much higher price. After all, that this what the majority of Ethereum ICOs is about these days.

To put this news into perspective, 37,500 ETH is worth 1,468,339 Bitcoin at the current exchange rate. More specifically, that is close to US$1.7 million being withdrawn for no apparent reason by the Matchpool CEO. It is possible this amount of money will be dumped across exchanges over the coming days. Seeing someone withdraw funds from a multisig account seems troublesome, though. It raises the question whether or not that multisig wallet was set up properly to begin with.