Matchpool Releases the Alpha Version of its Matchmaking Platform 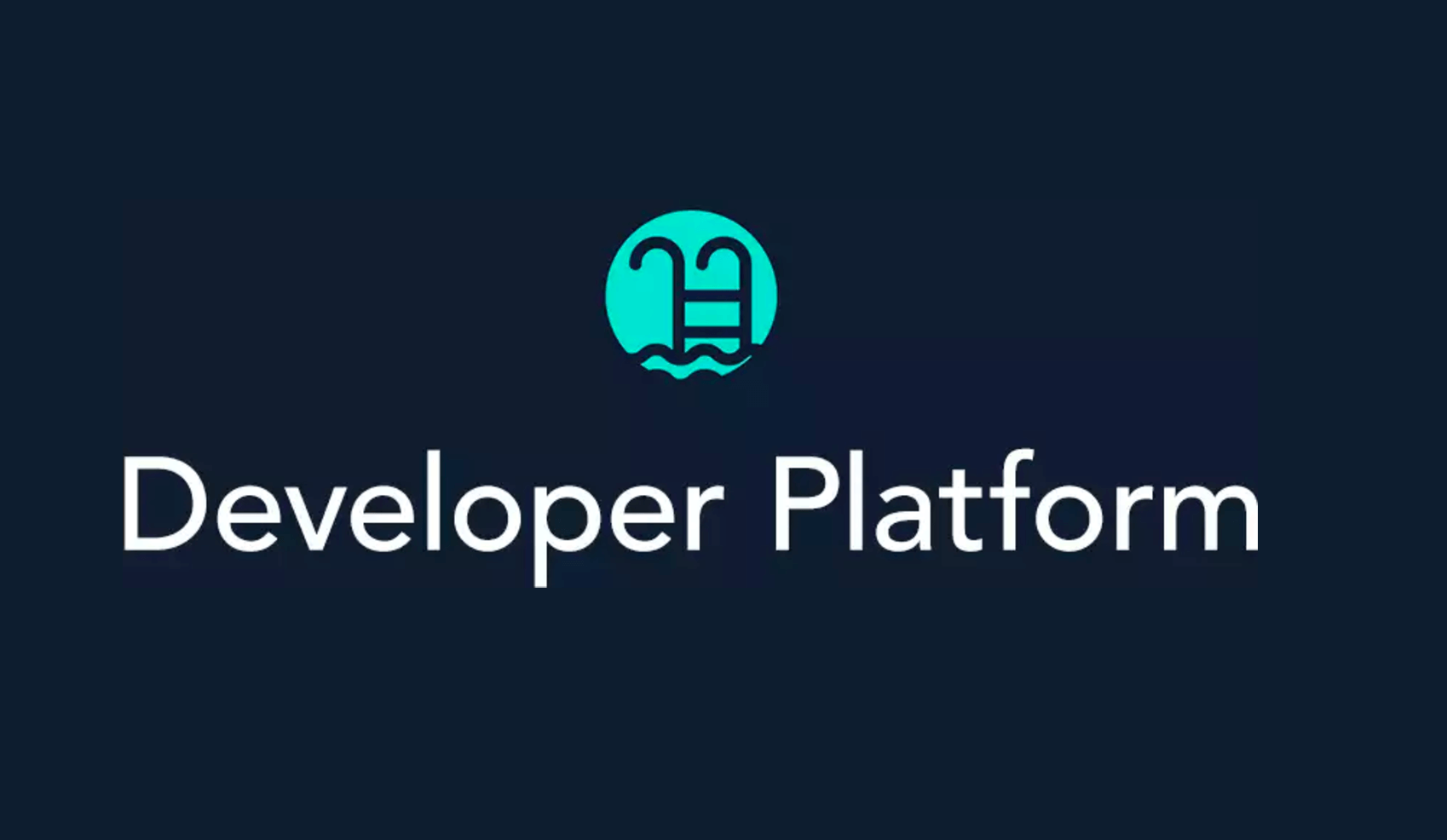 Matchpool, the first community and incentive driven social network built on top of the Ethereum blockchain, has released its blockchain-powered matchmaking platform in alpha on July 11th.

The matchmaking platform is to be a working mixture of Slack, Facebook and Online Dating Apps using its ERC20 token, the Guppy (GUP). Matchpool is built to be a challenge to all these centralized competitors.

Matchpool’s recent crowdfunding campaign has been a resounding success and has helped the platform to raise $5.7 million in investments. Guppies, Matchpool’s native tokens, that will be used inside the social platform, remained tradable on exchanges and managed to accumulate liquidity with new investors.

The Alpha version that has been launched offers basic functionality of a social platform, including the option to create your own community pools (which are midway between Slack channels and Facebook groups), membership in a pool paid or free-of-charge, linking pools to geographic locations, instant messaging etc.

There will be many more options in the beta version which is tentatively scheduled to be launched in about two months as of the date of alpha’s release. Though, the exact date of beta release heavily relies on the results of the alpha version public testing.

Explaining the project, the founders Ben Shimon and Max Richardson stated that the pools themselves can be dedicated to virtually anything, and therefore, bring people together accordingly with their shared interests.

There will be many more features on the offer following the later stages of development. Matchpool members would be able to access Guppy tokens within the platform. GUP would be used to gain access or subscribe to pay-walled groups (pools) and purchase content created by pool owners.

The platform will later also offer developers the opportunity to develop custom DApplets, which will provide pool owners with add-ons for their communities further down the line. Developers will be able to earn from transactions via DApplets they create.

Matchpool’s business models have been appreciated by the investors, Youtube traders and even ex members of JP Morgan to start private membership and content creator pools on the platform. Matchpool Alpha version can be accessed at https://matchpool.org/.