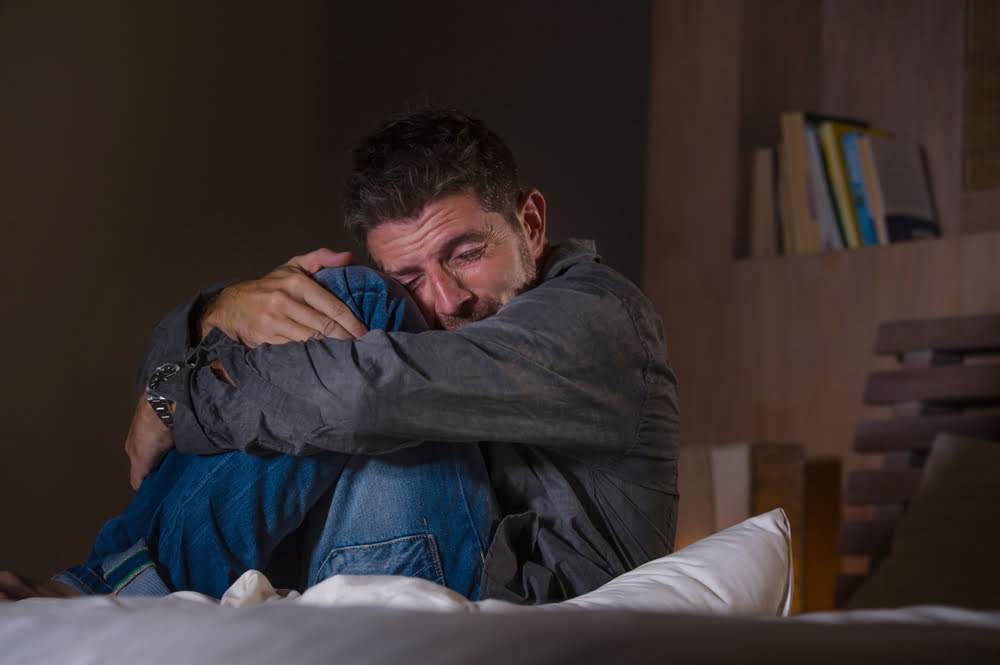 However, according to one analyst, that rollercoaster ride is about to get a lot less bumpy, and probably even boring for most crypto investors and traders over the next few months, before Bitcoin breaks out and the bull market really begins.

Traders and investors often like to talk about what would be the “max pain scenario” that would cause the market the most heartache and confusion. Following deep drops in price, late-shorters get squeezed in surprise pumps, only to cause investors to FOMO into a bearish retest, much like what happened in late October 2019 on the heels of news Chinese President Xi Jinping offering his support of blockchain technologies.

Related Reading | The Biggest FUD and FOMO Moments in Crypto 2019

But not all “max pain” scenarios result in powerful price movements that cause major losses to both sides of traders – buyers and sellers – or are a result of extreme volatility. Sometimes, the most painful scenario of all is a boring, sideways market.

First tweet of the year has to be one of those macro ones.

Would love to see a few months of boring to setup nicely for a solid and sustainable rise later in the year. pic.twitter.com/QWTudP7JqL

That’s exactly what long-term crypto analyst Dave the Wave sees for the future of the cryptocurrency market, including Bitcoin. According to the analyst, Bollinger Bands Width – the measure of the deviation between the two, outer Bollinger Bands denoting volatility, is reaching the lowest levels in recent years, making for great “setup” for a “solid and sustainable rise later in the year.”

However, what comes before the sustainable rise, is boredom and sideways trading, likely in ranges that the cryptocurrency has already spent the last few months trading within, adding to the monotony traders may feel during this period of reduced volatility.

Max Pain Scenario For Crypto Traders Is Sideways at $6,000

Bitcoin spent a short period of time within a tight, sideways trading range at the start of the year as the asset began being accumulated at low prices. But a surge in buying fueled by the PlusToken scam may have caused Bitcoin to break out prematurely, causing a parabolic rally and devastating selloff.

Even during this short-lived phase, crypto traders were often complaining about how boring the price action was, after becoming accustomed to price swings of a few th0usand dollars a month throughout 2018. During that time, Bitcoin made repeated trips to support at $6,000.

Once again, Bitcoin appears to be testing and retesting lows in the $6,000 range, and could spend the better half of 2020 doing so. Such price action is bound to cause extreme boredom in crypto and Bitcoin, which could cause more capitulation than the losses have themselves.

Tags: bitcoinbollinger band widthBollinger bandscryptoDave the WavesidewaysTrading Range
TweetShare23
BitStarz Player Lands $2,459,124 Record Win! Could you be next big winner? Win up to $1,000,000 in One Spin at CryptoSlots