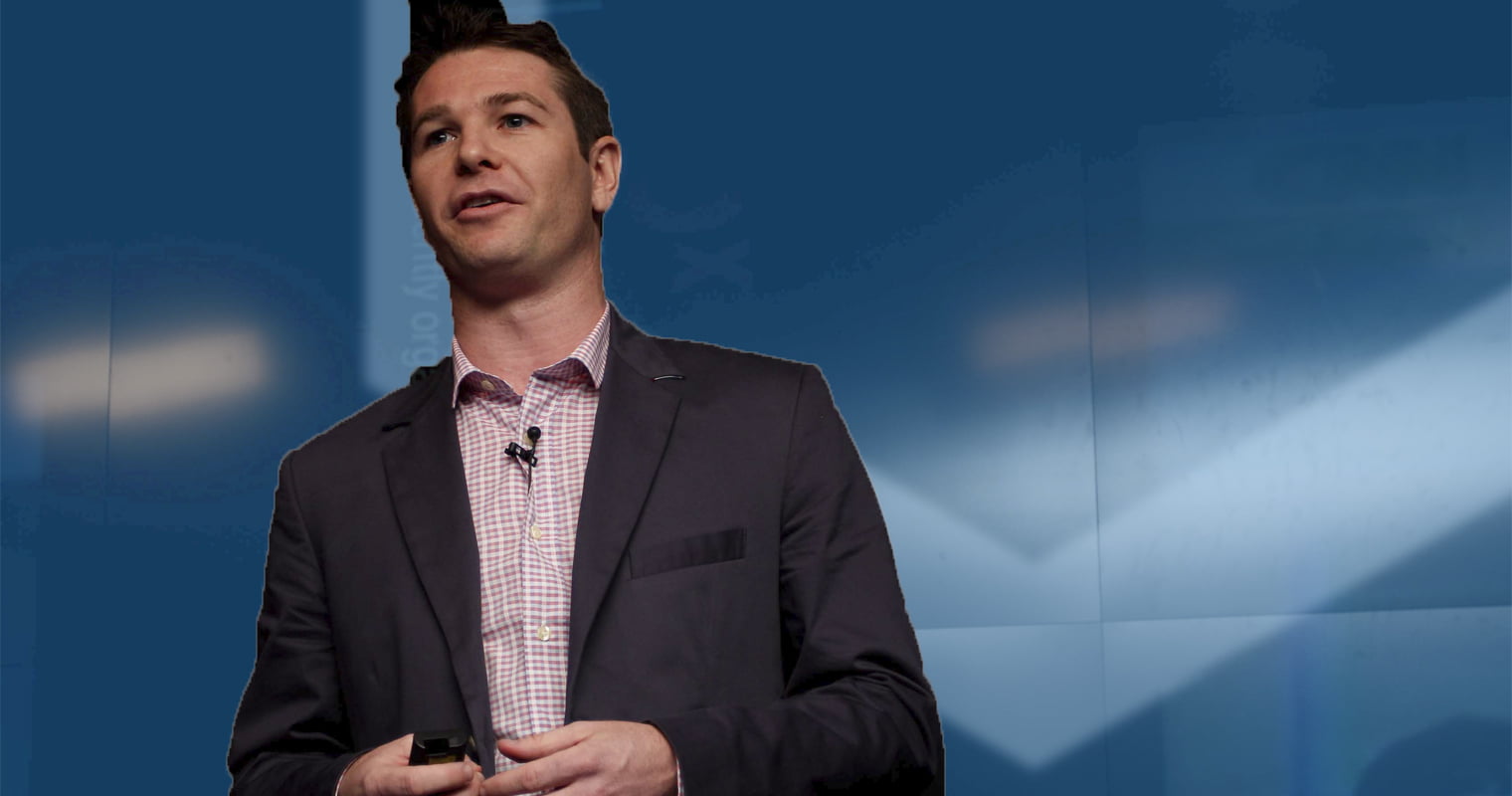 Over the past year, Bitcoin’s meteoric rise has captivated the financial world, but the political world has had trouble catching on. Washington, for the most part, remains ignorant of cryptocurrencies and blockchain technology. Fortunately, that may soon change, with Brian Forde running for Congress in California.

A roster of prominent crypto investors has come together to support first-time Democratic congressional candidate, Brian Forde, who is hoping to unseat the incumbent Republican in Orange County, California. A pivotal race could determine which party controls the House of Representatives in November’s midterm elections.

Forde is running in an area that has long been considered a Republican stronghold. The district’s current representative is Mimi Walters, who was first elected to Congress in 2014. Her Orange County district is one of about two dozen congressional districts considered “top targets” for Democrats as they fight to regain majority control.

The 37-year old former digital currency director at the Massachusetts Institute of Technology’s Media Lab is one of several candidates in the race, but he’s already attracted the attention of a number of prominent crypto investors who have been impressed by his knowledge and support for cryptocurrencies and related technology. Forde has emphasized his technology experience, citing the district’s reliance on new tech innovation for economic growth: “Tech is one of the fastest-growing economic sectors in the district. In addition to our fair share of unicorns — from Broadcom to Blizzard Entertainment — Amazon, Google, and others have offices here, too.”

Bitcoin enthusiasts such as Pete Briger of Fortress Investment Group, Brad Burnham of Union Square Ventures, and Cameron and Tyler Winklevoss of Facebook fame have come forward to support Forde. “Brian understands the power of emerging technologies and how to foster and shape them in a way that has a positive impact on people and organizations,” says Tyler Winklevoss.

These donors — and many more — have contributed actual Bitcoin to his campaign rather than write a check or transfer cash. In fact, Federal Election Commission records indicate that although his campaign is just six months old, Forde has already amassed more Bitcoin contributions than all previous congressional candidates combined.

Forde has been outspoken in his desire to see government strike the right balance between consumer protection and regulatory flexibility, to ensure that regulations don’t force the booming industry to migrate to another country that offers a more suitable environment to grow: “You have to protect consumer rights and consumer safety. But we also need to allow for innovation. You want to create ‘regulatory sandboxes’ for these emerging technologies to grow. My concern is that when you apply strict regulations to small startups, they’ll be forced to apply so many resources to compliance that they won’t have the resources to build and innovate.”